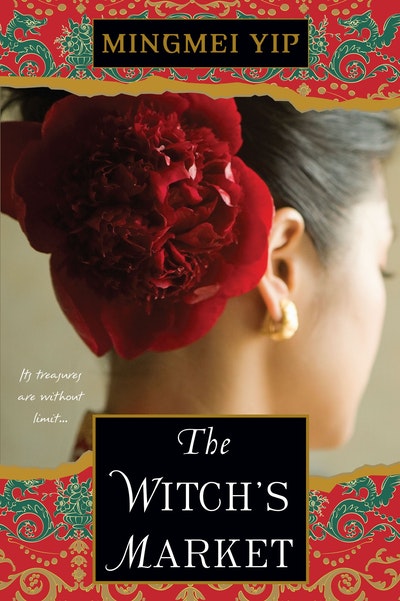 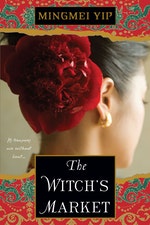 Eileen Chen, an American-born Chinese, is assistant professor of folk religion at a San Francisco college. Her research is on witchcraft, which she regards as the superstition of a bygone era. Privately however, Eileen is confused, sensing that she might possess the same "gift" as her grandmother, who made her living as a shamaness, and often boasted about her long, supernatural lineage. When alive, her grandmother told Eileen many strange tales about her ancestors and their special esoteric abilities.
Eileen needs to publish a book to obtain tenure, and plans to do field work in the Canary Islands, where there are reputed to be real witches. After arriving in Tenerife, Eileen finds herself caught up in a series of strange, even ominous, events, making her feel that somehow she was expected there. She is first followed everywhere by a dog who seems to recognize her. Then at a raucous carnival , she is accosted by a middle-aged woman in a witch costume. The woman introduces herself as Celia and hints that she recognizes Eileen as a fellow witch. Alarmed by this bizarre meeting, Eileen nonetheless agrees to visit Celia at the Witches' Market where she makes her living by selling amulets, animal bones, and, more lucratively, casting love spells. Several other women have nearby stalls and Celia introduces them as her friends. Slowly the rational, academic Eileen is drawn into the circle of women and explores their culture of witchcraft--but are their purported powers real? And if so, are their intentions noble or sinister? 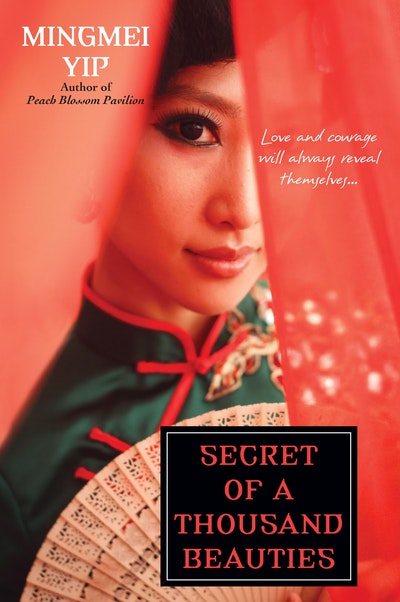 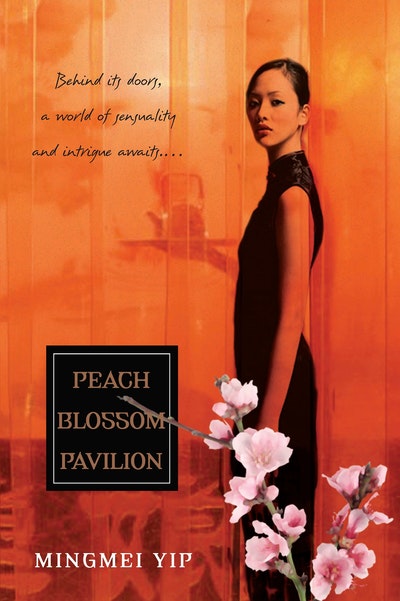