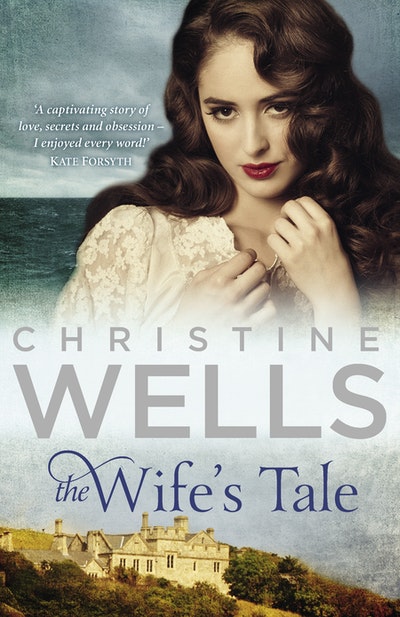 The Wife's Tale is a spellbinding story of murder, family secrets and a scandalous affair.

An unforgettable novel that transports the reader from modern day Australia to the windswept Isle of Wight and the courtrooms of London in the 1780s.

With her marriage on the rocks, workaholic lawyer Liz Jones agrees to visit Seagrove, a stately home on the Isle of Wight, while she quietly investigates its provenance on behalf of a client. When she discovers Seagrove is linked to a notorious eighteenth-century court case, Liz becomes fascinated – not only by the house and its history, but also by its current owners.

In the winter of 1789, the infamous Delany Nash scandalised London when details of her alleged affair with her husband's brother were aired in a public courtroom. Yet her journals reveal an extraordinary woman's tale of passion, betrayal and heartbreak.

Captivated by Delany's story, Liz delves into her research but the more she uncovers, the more she jeopardises the future of everyone at Seagrove. For there are dark secrets that surround the house, and when the truth emerges the repercussions will echo down through the centuries.

The Wife's Tale is a spellbinding story of murder, family secrets and a scandalous affair.

Christine Wells worked as a corporate lawyer in a city firm before exchanging contracts and prospectuses for a different kind of fiction. In her novels, she draws on a lifelong love of British history and an abiding fascination for the way laws shape and reflect society. Christine is devoted to big dogs, good coffee, beachside holidays and Antiques Roadshow, but above all to her two sons who live with her in Brisbane. 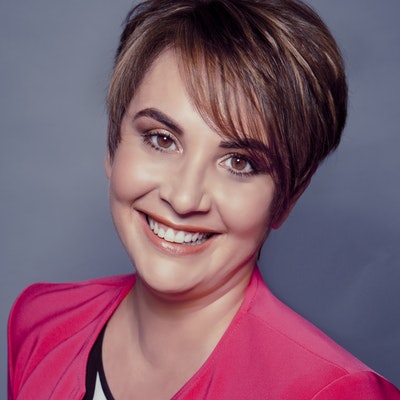 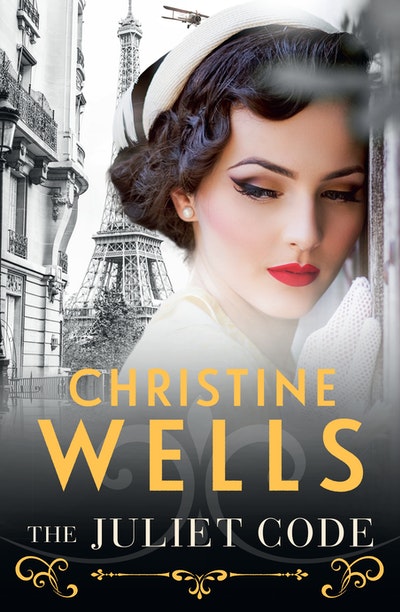 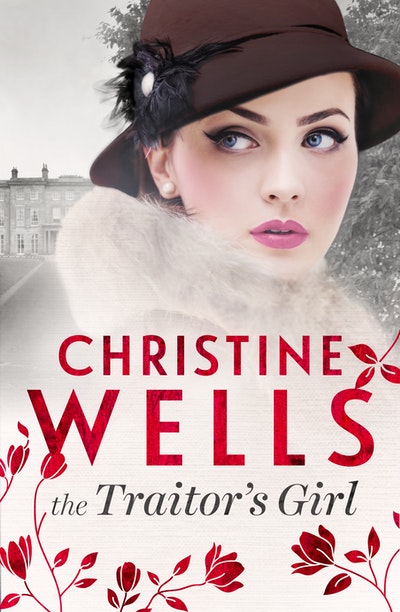 Praise for The Wife's Tale

A captivating story of love, secrets and obsession - I enjoyed every word!

A stately home in England hides passion, betrayal, secrets-- and true love that spans the centuries. THE WIFE'S TALE has it all!

Haunting, dramatic and deeply romantic – The Wife’s Tale is a story to treasure.

The Wife's Tale is a sumptuous, tragic and emotional historical story echoing through a romantic and uplifting contemporary one. Humour, grief, scandal and redemption in one delicious read. I loved it!

Charlotte Nash, author of The Horseman

Get to know Christine Wells

The Wife’s Tale author and lawyer on inspiration and writing. 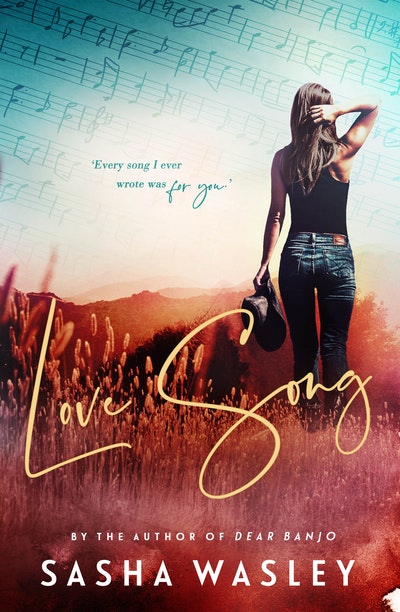 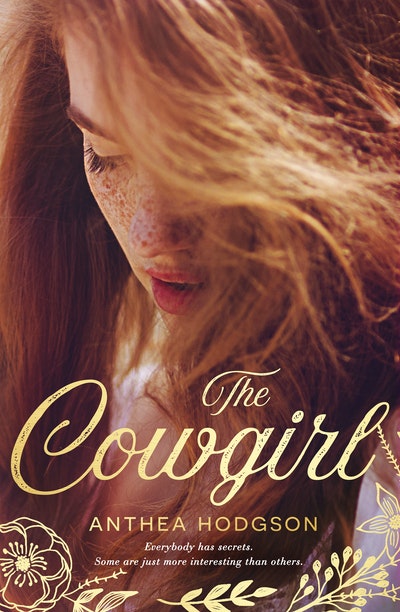 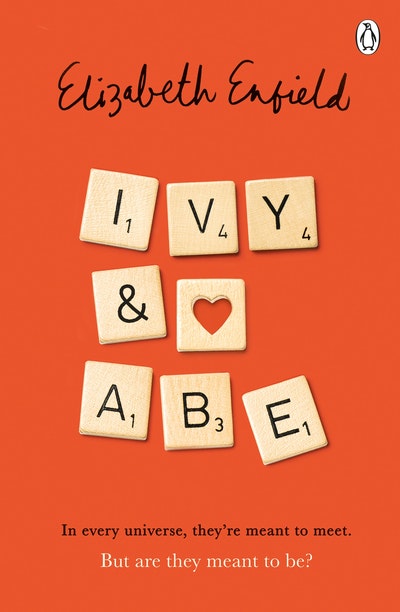