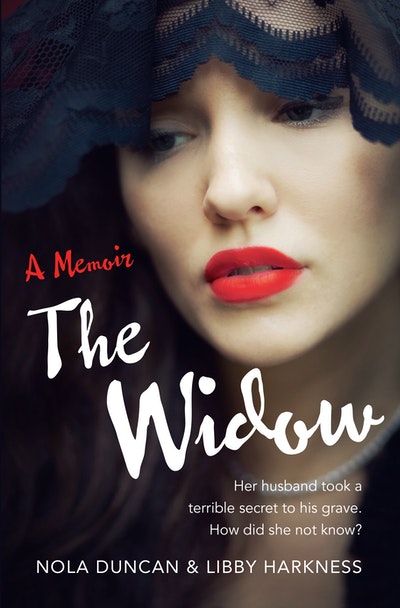 The day Nola Duncan married her husband in 1981 was the happiest day of her life. Michael was Nola’s 'perfect man' – a good father; a wonderful host, cook and raconteur; a devoted husband and caring lover; a good friend and a committed Christian.

Throughout their thirty-year marriage, Michael, a deeply romantic man, wrote Nola copious love notes, letters and poems. So when he died suddenly of a cardiac arrest in 2010, her grief was profound. The funeral service overflowed with people who loved and admired him; the eulogies were effusive.

Heartbroken, Nola picked her way through early widowhood and on the first anniversary of his death she buried his ashes in a plot with room for hers. Then she set about clearing out his things.

In a box marked 'research papers' Nola found something that would shatter her life; 741 love letters between Michael and his lover, evidence of his passionate six-year affair with a young woman 23 years his junior.

Until now, Nola has remained silent about Michael’s betrayal of everything and everyone they knew. There are many unanswered questions in this story: why did he keep the letters? Can a man love two women at once? But there’s one she knows she will always be asked – how could she not have known? But hand on her heart, she didn’t. 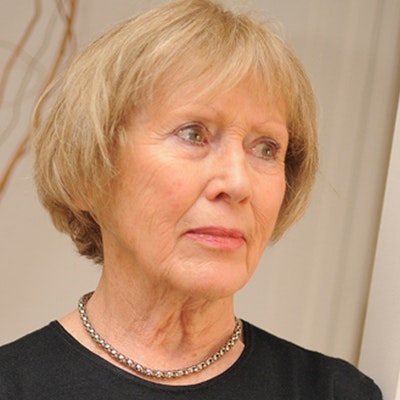 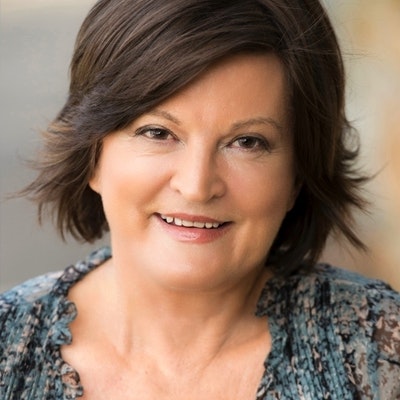