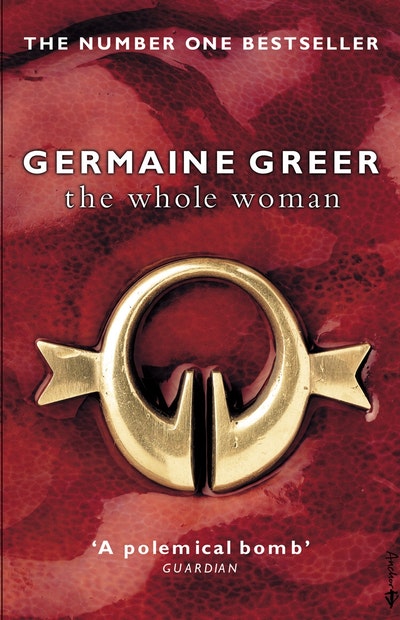 The No. 1 Sunday Times bestseller

Thirty years since the publication of The Female Eunuch, Germaine Greer returns to the subject of feminism - with the book she always vowed she would never write.

THIRTY YEARS AFTER THE FEMALE EUNUCH, GERMAINE GREER RETURNS TO THE SUBJECT OF FEMINISM, WITH THE BOOK SHE VOWED SHE WOULD NEVER WRITE.Germaine Greer proclaims that the time has come to get angry again! Modern feminism has become the victim of unenlightened complacency, and what started out in the Sixties as a movement for liberation has become one that has sought and settled for equality.With fiery rhetoric, authoritative insight, outrageous humour and broad-ranging debate, Greer shows that, although women have indeed come a very long way in the last thirty years, the notion of our 'having it all' has disguised the persistent discrimination and exploitation that continues to exist for women in the basic areas of health, sex, politics, economics and marketing.Erudite, eccentric, provocative and invigorating, Germaine Greer once again sets the agenda for the future of feminism. Here is all the polemical power that sold over a million copies of The Female Eunuch and kept its author at the heart of controversy ever since. The Whole Woman was a No. 1 Sunday Times bestseller for five weeks and was hailed by the critics as a 'polemical bomb' (Guardian) and as required reading for thinking adults everywhere.

Dr Germaine Greer's books include The Female Eunuch, The Obstacle Race, Sex and Destiny, The Madwoman's Underclothes, Daddy, We Hardly Knew You, The Change and Slip-shod Sibyls. She is currently Professor of English and Comparative Literary Studies at Warwick University. 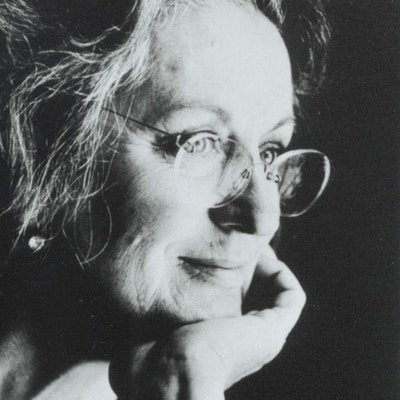 Praise for The Whole Woman

Into the pale politeness of post-feminism, Greer has thrown a polemical bomb . . . Greer's acid anger comes as a surprising reminder of what the point of a feminist book was meant to be. It is funny, unforgiving, unapologetic, unappeasing.

Don't underestimate this book. Its power, like that of The Female Eunuch, lies in the virtuosity and wit of its questions. Its capacity will force us to stop and think.

Three cheers for Greer . . . She makes every other feminist writer look like pallid fast food, devoid of vitamins and roughage.

This is a serious book which it is impossible to be neutral about.

Reading The Whole Woman has been a mega-vitamin shot. I feel rearmed, revitalised.

'It's a blessed relief to have a polemicist of her stature addressing issues that, for too long, have been left to broadsheet intellects. Whatever you think about what she says, there's no doubting Greer's erudition' CHARLOTTE RAVEN, New Statesman 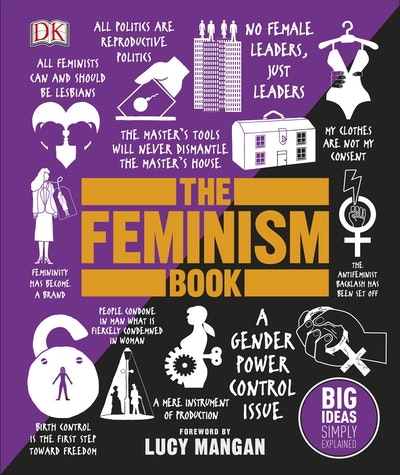