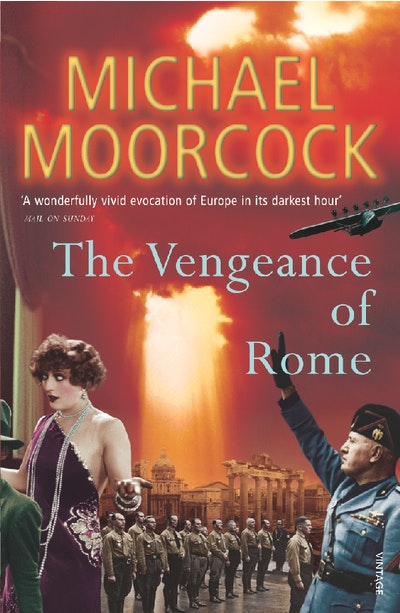 The Vengeance Of Rome

The fourth and final volume of the legendary Pyat Quartet.

Born in Ukraine on the first day of the century, a Jewish anti-Semite, Pyat careered through three decades like a runaway train. Bisexual, cocaine-loving engineer/inventor/spy, he enthusiastically embraces Fascism. Hero-worshipping Mussolini, he enters the dictator's circle, enjoys a close friendship with Mussolini's wife and is sent by the Duce on a secret mission to Munich, becoming intimate with Ernst Röhm, the homosexual stormtrooper leader. His crucial role in the Nazi Party's struggle for power has him performing perverted sex acts with 'Alf', as the Fuhrer's friends call him.

Pyat's extraordinary luck leaves him after he witnesses Hitler's massacre of Röhm and the SA. At last he is swallowed up in Dachau concentration camp. Thirty years later, having survived the Spanish civil war, he is living in Portobello Road and telling his tale to a writer called Moorcock.

Michael Moorcock was born in London in 1939 and published his first novel in 1961. He has written more than eighty books, fiction and non-fiction, including The Condition of Muzak which won the Guardian Fiction Prize, and Mother London, which was shortlisted for the Whitbread Prize. The fourth and final volume of his Pyat Quartet, The Vengeance of Rome, was published by Cape in 2006. He lives in France and Texas. 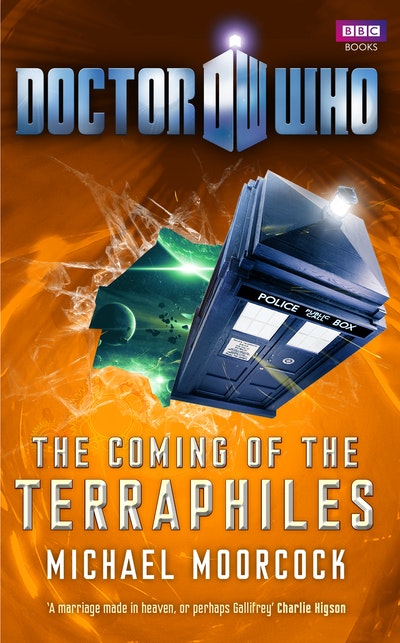 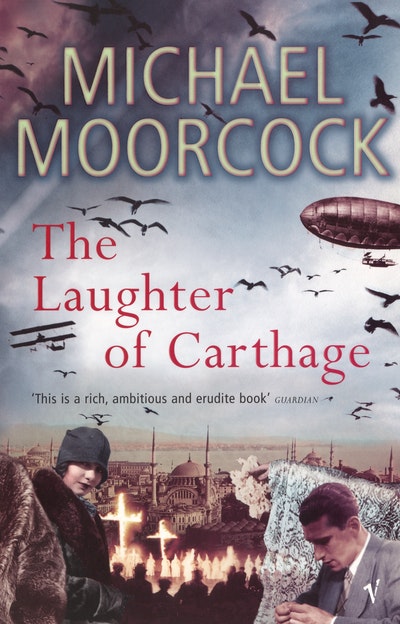 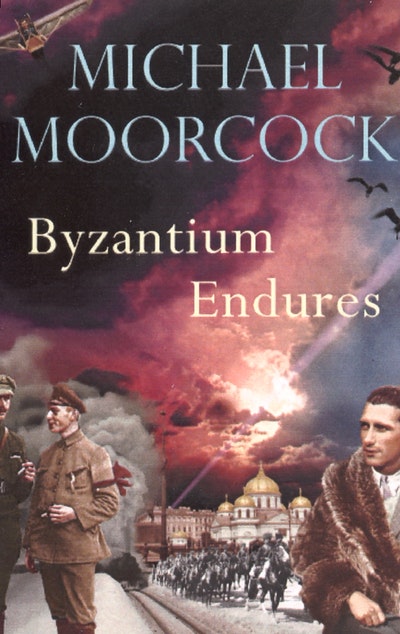 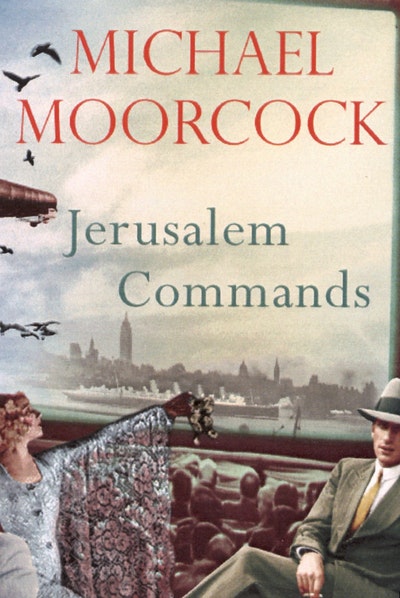 Praise for The Vengeance Of Rome

A final, breath-stopping moment of deeply ironic self-delusion at the end of a grandiose, beautifully modulated quartet

'A wonderfully vivid evocation of Europe in its darkest hour'

'Historical picaresque on the grand scale, a vast...chronicle of tall tales, brief encounters and expert twitches on the thread of destiny'

The particular journey into hell that Moorcock gives us in the Pyat Quartet is as terrifying and argumentative as that taken by Dante in 'The Divine Comedy'. And in spite of the fact that 'comedy' means 'story with a happy ending', it is also like Dante in being brilliantly, horribly funny.