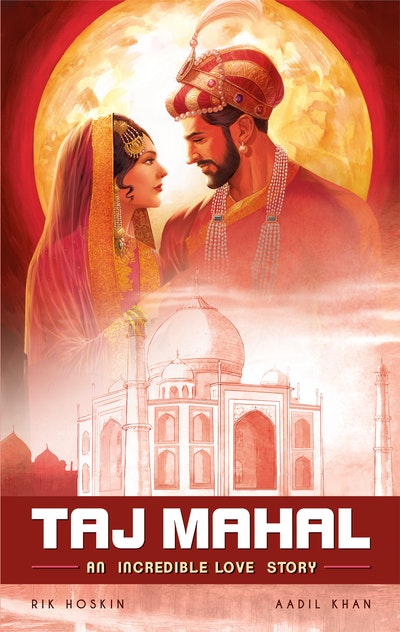 The Taj Mahal in India has been called a 'teardrop on the cheek of time'. This grand monument that was raised to house the mortal remains of Mumtaz Mahal, the Mughal emperor Shah Jahan's beloved wife, today draws millions of visitors from across the globe.

This is the story behind the Taj Mahal - of the incredible love story of Shah Jahan and Mumtaz Mahal, how they met and fell in love, and how Shah Jahan was to lose her as she died while giving birth. This is also the story of how the Taj Mahal was built, and how the great Mughal emperor spent his last days imprisoned in his fort, pining for his beloved Mumtaz, as he gazed over the river for a view of the magnificent edifice, a monumental reminder of his love and loss. 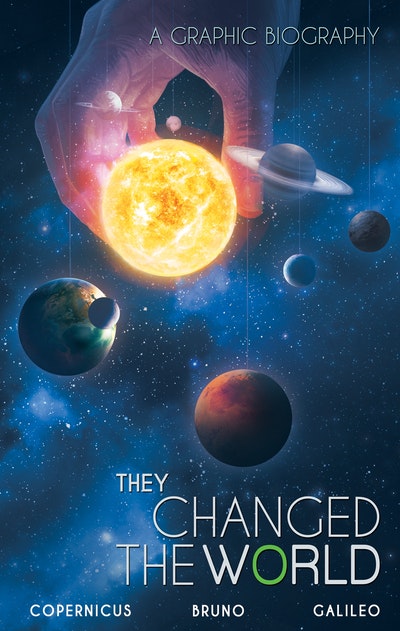 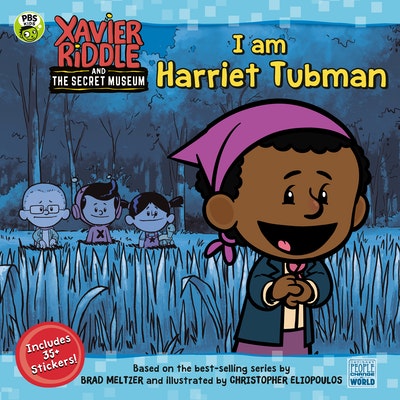 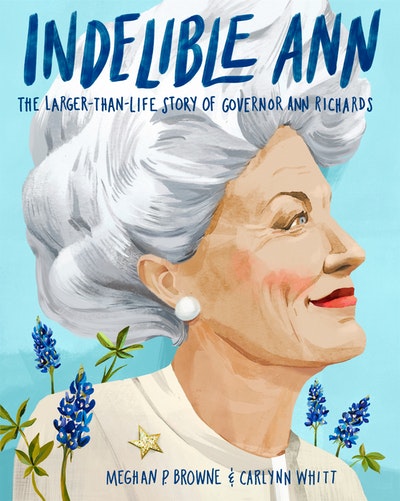 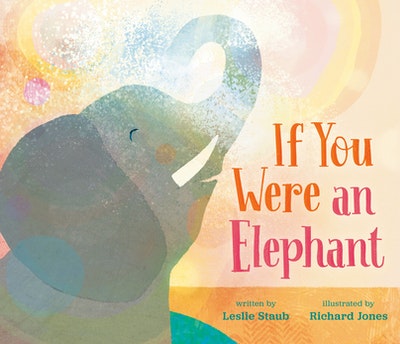 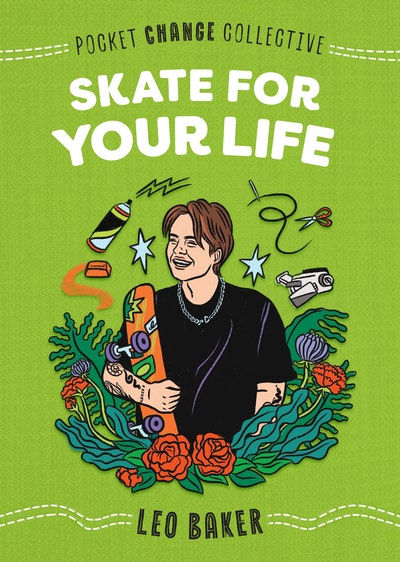 Skate for Your Life
Leo Baker 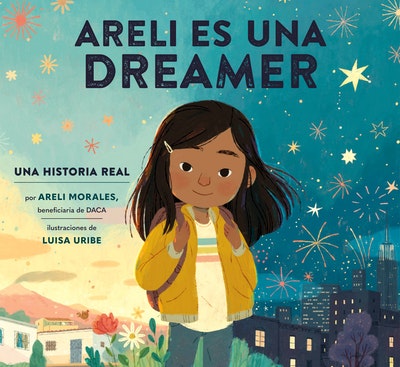 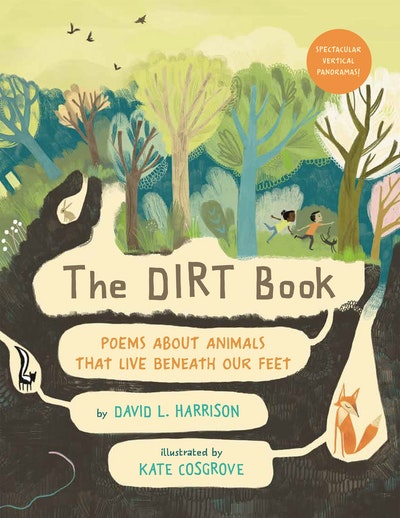 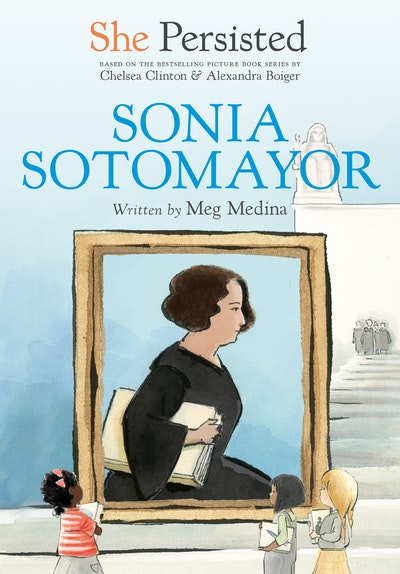 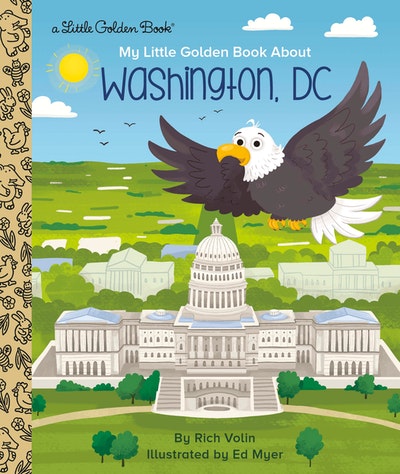 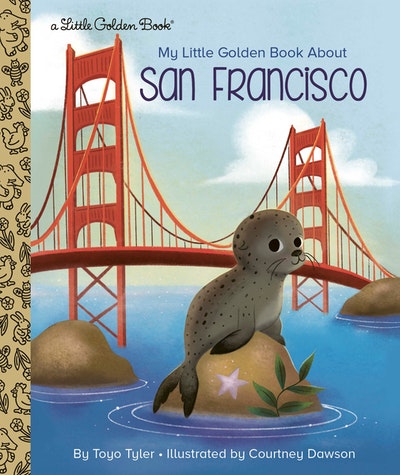