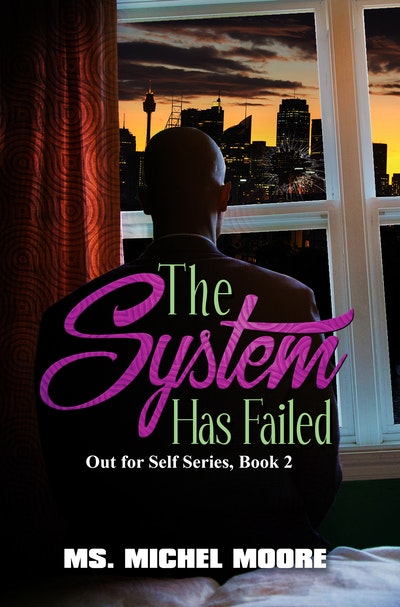 The System Has Failed

Terrell wasn’t raised in the corrupt streets of Detroit. After being abused and left for dead by his violent, psychotic father, he was raised by his aunt in uncle in a loving home in the suburbs. However, he never lost touch with his mother, whose selfish scheming sparked the fire that led to that fateful night when Terrell became disabled. Now that he’s an adult, his tainted bloodline has other plans for the wheelchair-bound teenager.

Throwing away his silver spoon, Li’l T easily favors an oversized .40-cal he keeps tucked on his lap. With Simone, his wicked-minded mother, co-signing his every criminal move, Terrell hopes he can rise up to be half the man he believes his deceased father was, even though Kamal was the one to put him in the iron-wheeled casket. A product of the system, Terrell is haunted by his past, but he’s determined not to let anything stop his shine. 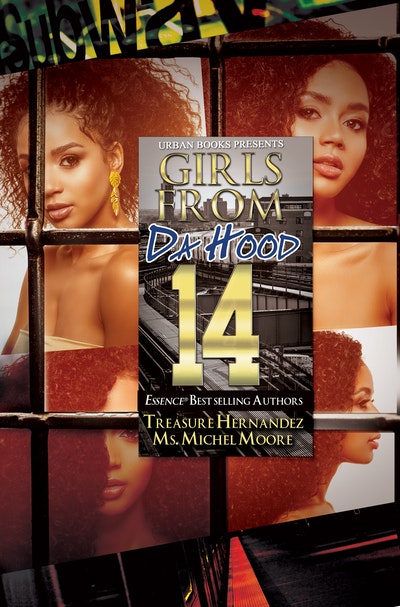 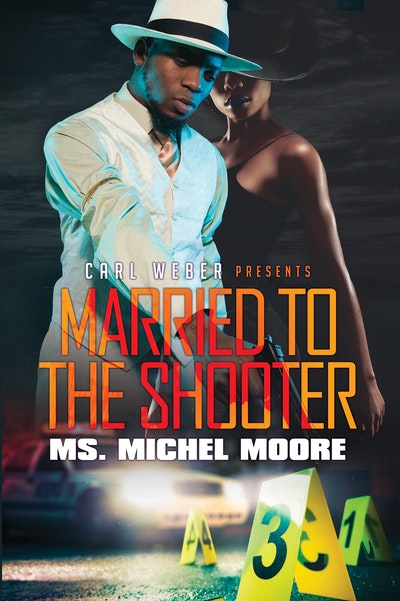 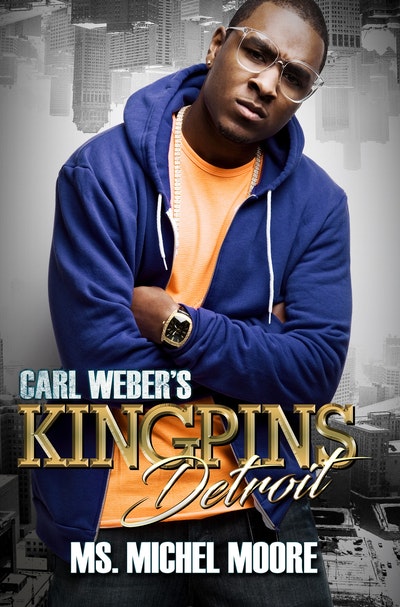 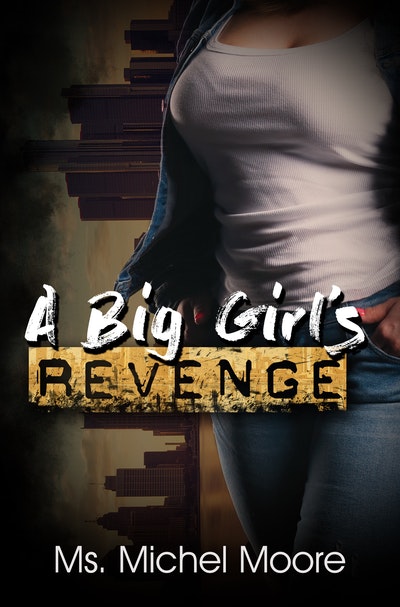 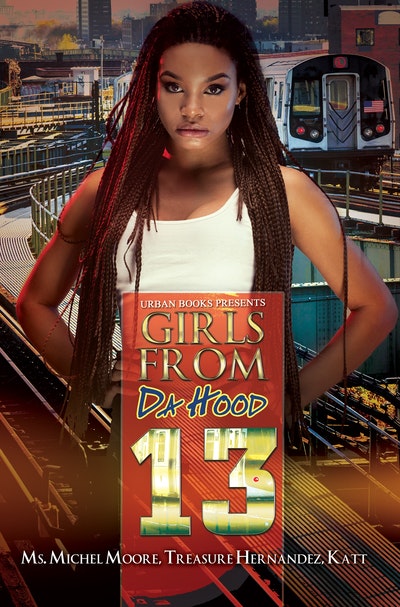 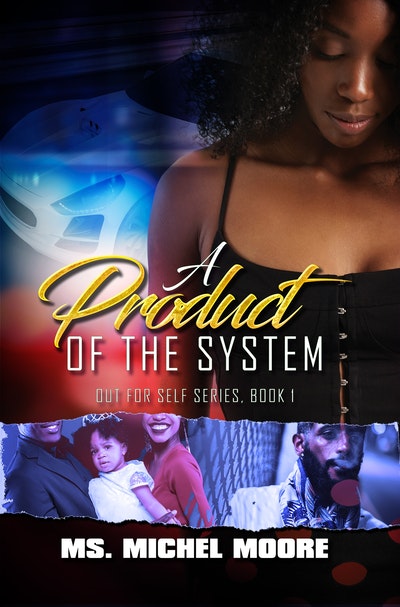