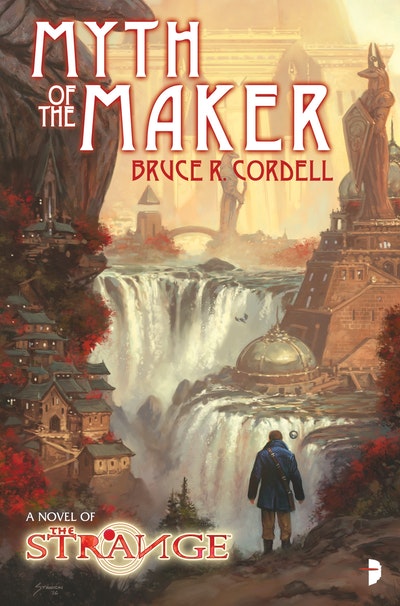 The Strange - Myth Of The Maker

Carter Morrison didn't want to kill his friends, or himself, but he had a good reason. It was them, or the end of all life on the planet.

Their sacrifice saved the world. Not that anyone knew it.

Until Katherine Manners stumbled over a melting man in a computer room clutching a message of doom from another world.

Follow Carter Morrison, Catherine Manners, Elandine the Queen of Hazurrium, and Jason Cole - also known as the Betrayer - as they try to understand, survive, save, and in Jason's case, break free of the fictional worlds that insulate Earth from the dangers of the Strange, where world-eating monstrosities called planetovores lurk.

Praise for The Strange - Myth Of The Maker

“I had a lot of fun reading this book. There were so many strange and interesting things going on that I kept turning the pages wanting to know more. And there were a couple of twists in the story line that had my toes bouncing because I was giddy with excitement. No surprises were completely out of left field and the story, world and characters are strong throughout the book.” — Purple Owl Reviews “An entertaining read.” — Strange Alliances 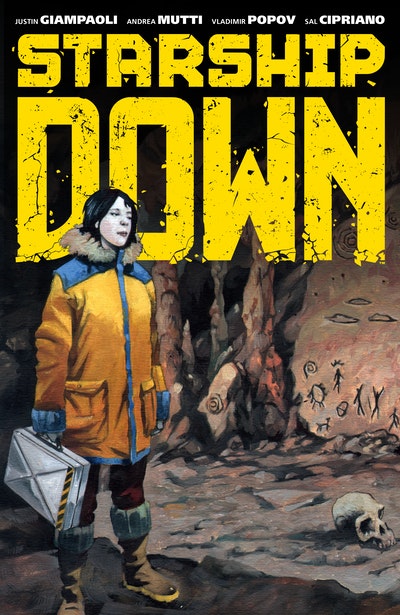 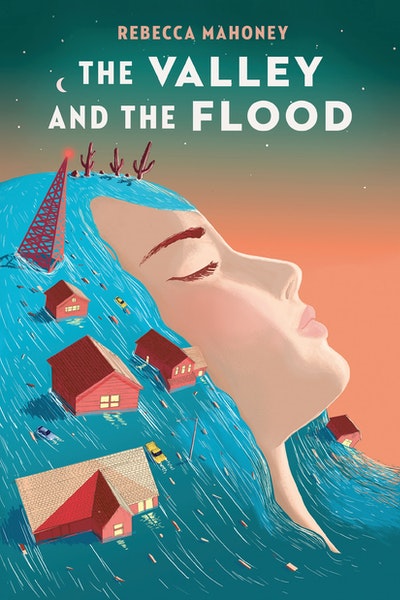