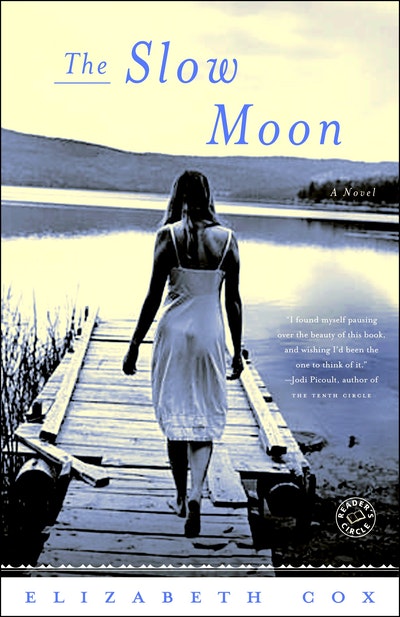 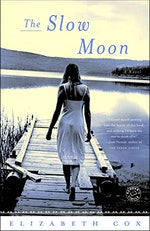 On an early spring night in 1991, Sophie and Crow, flushed with anticipation, slip away from a rowdy high school party and sneak off into the woods. Tonight, for the first time, they will make love. An hour later, Sophie lies unconscious, covered with blood, and Crow is crashing through the underbrush, hurling himself into the river to escape the police. . . .

What was meant to be an idyllic, intimate evening has turned into a nightmare. Despite Crow’s frantic claims of innocence, evidence at the scene suggests his guilt. And Sophie, by now awake in the hospital, refuses to speak, leaving the residents of the couple’s seemingly placid Tennessee town to draw their own wildly varying conclusions.
If Crow isn’t to blame, then who assaulted Sophie, and what compelled Crow to flee? With each answer comes a new set of questions. Elizabeth Cox’s vibrant and lyrical narrative revisits the events leading up to the fateful night, then shows how the tragedy reverberates throughout the community, among parents, friends, teachers, and neighbors–all connected to the young lovers, all with a stake in what happens next. As growing suspicions divide the town, a closer look reveals that everyone has something to hide.

A compelling and passionate page-turner, The Slow Moon waxes full with suspense, a haunting story of innocence lost, lives betrayed, and the courage required to face the truth.

Elizabeth Cox is the author of Night Talk, The Ragged Way People Fall Out of Love, Familiar Ground, and the story collection Bargains in the Real World. She is an instructor at the Bennington Graduate Writing Seminars and teaches at Wofford College in South Carolina, where she shares the John Cobb Chair of the Humanities with her husband, C. Michael Curtis. She lives in Spartanburg, South Carolina.

Praise for The Slow Moon

““I found myself pausing over the beauty of this book, and wishing I’d been the one to think of it.””