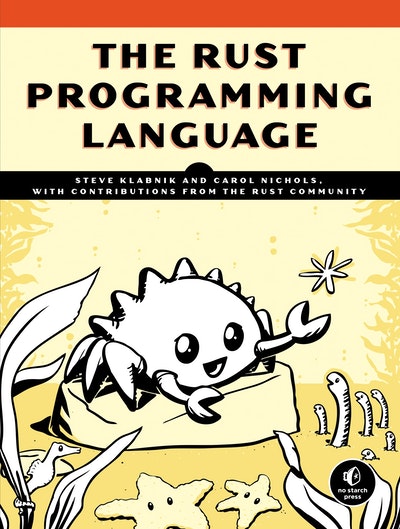 The Rust Programming Language is the official book on Rust; a community-developed, systems programming language that runs blazingly fast, prevents segfaults, and guarantees thread safety. Rust’s memory safety guarantees, enforced at compile time, safeguard your programs against the many problems that pervade other systems languages. Rust offers the control and performance of a low-level language with the helpful abstractions of a high level one, and does this all without having a garbage collector. These characteristics make Rust useful for embedding in other languages, programs with specific space and time requirements, and writing low-level code, like device drivers and operating systems.

The Rust Programming Language begins with a quick hands-on project to introduce the basics, then explores key concepts in depth, such as ownership, the type system, error handling, and fearless concurrency. Detailed explanations of Rust-oriented takes on topics like pattern matching, iterators, and smart pointers combine with examples and exercises to take you from theory to practice.

In addition to its thorough coverage of more granular topics, The Rust Programming Language will show you how to:

•Grasp important concepts unique to Rust like ownership, borrowing, and lifetimes •Use Cargo, Rust’s built-in package manager, to build your code, including downloading and building dependencies &#8226Effectively use Rust’s zero-cost abstractions and learn to build your own

Developed with help from the community, The Rust Programming Language is your official guide to becoming a productive Rust programmer. 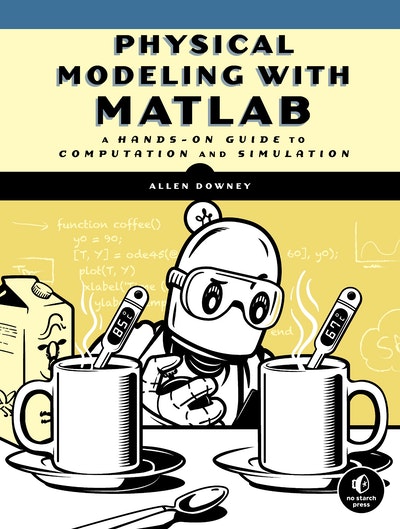 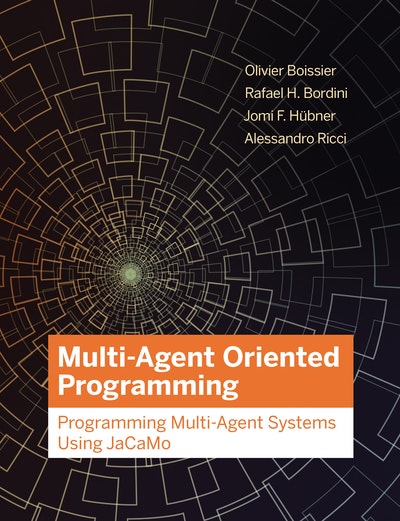 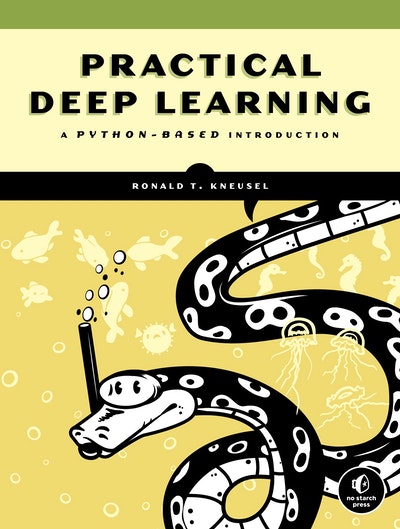 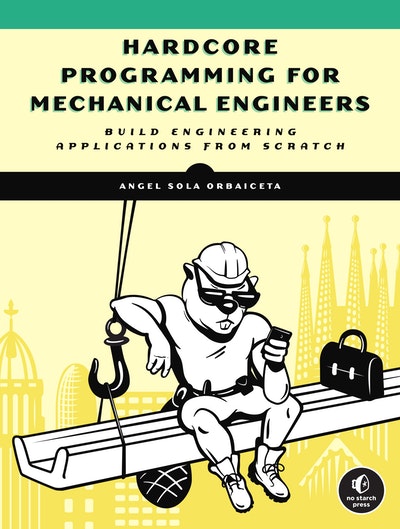 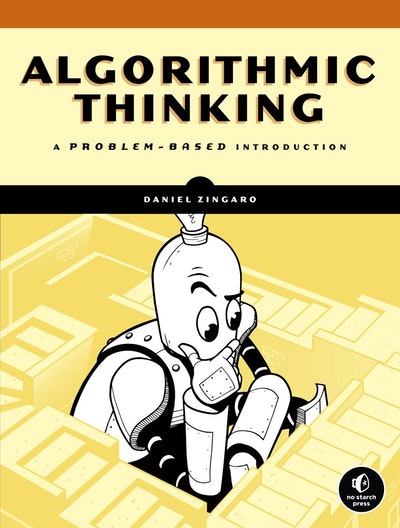 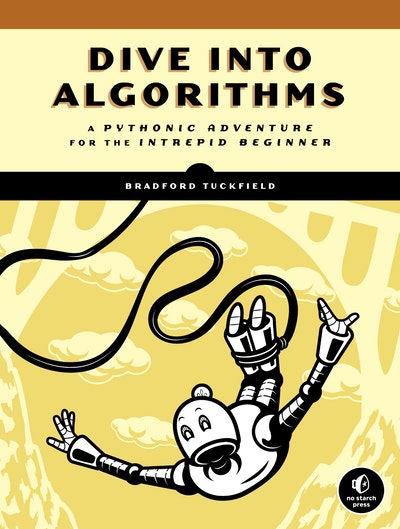 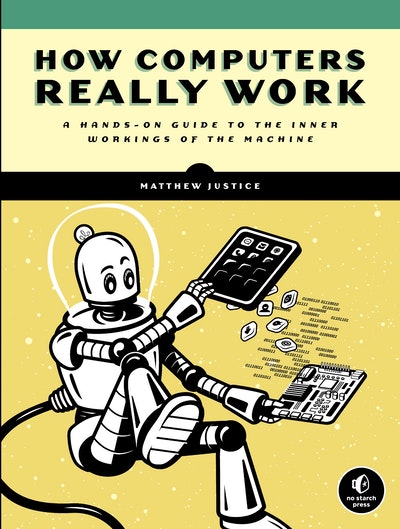 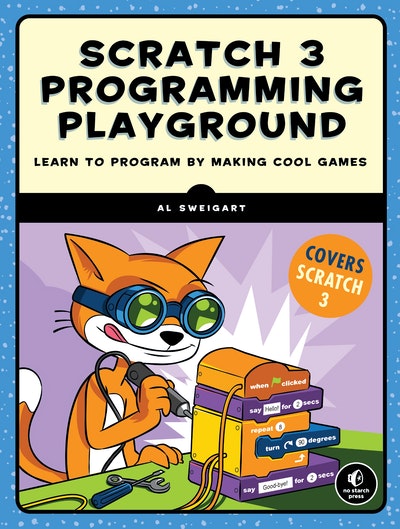 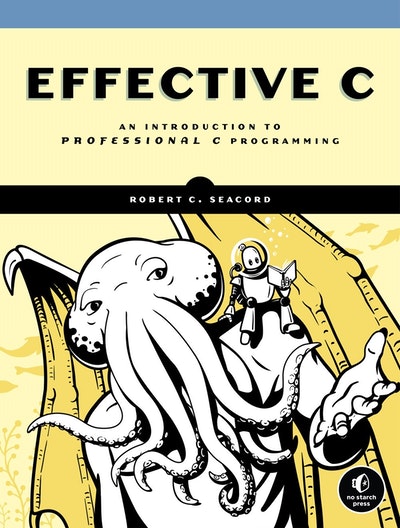 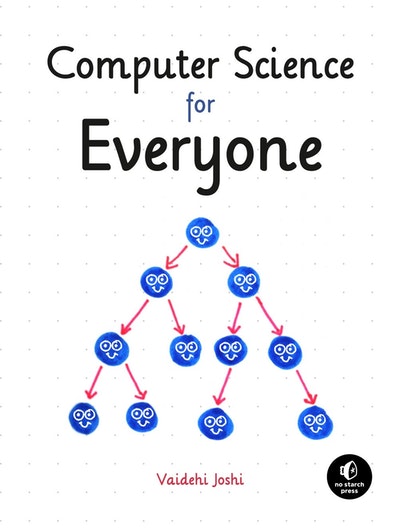 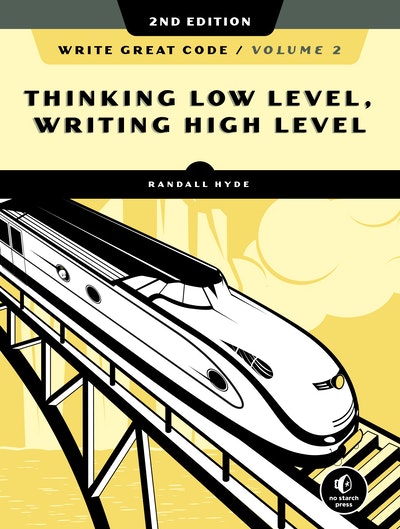 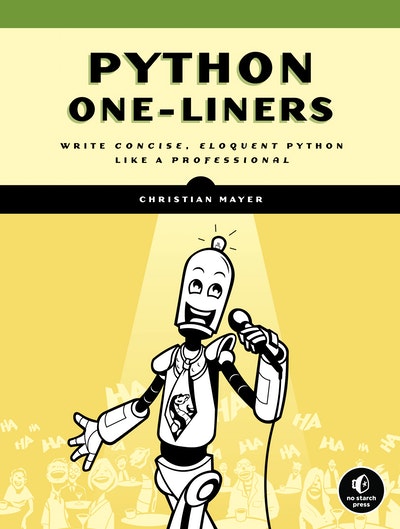 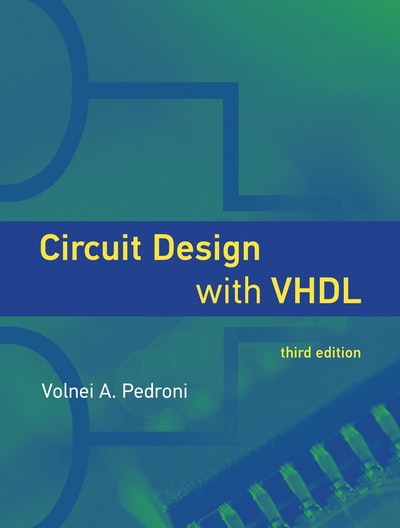 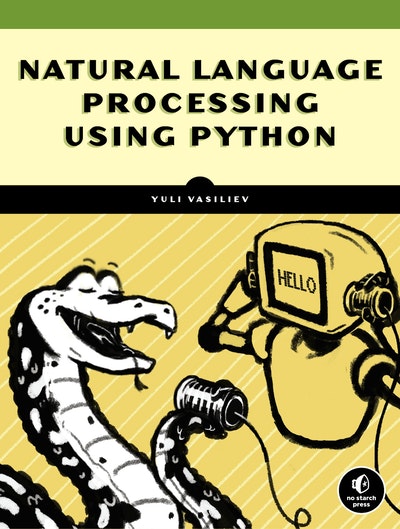 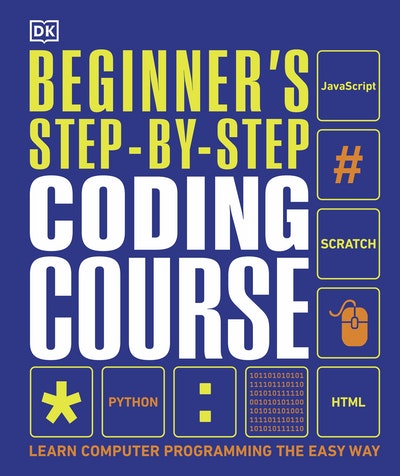 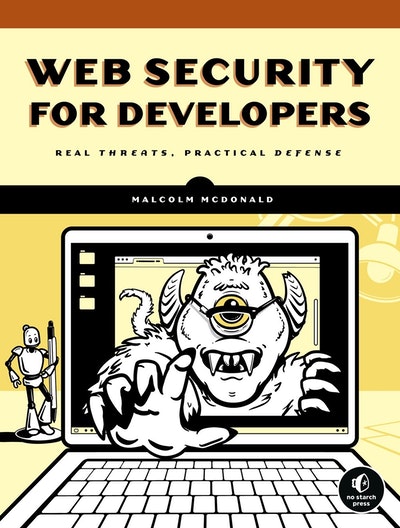 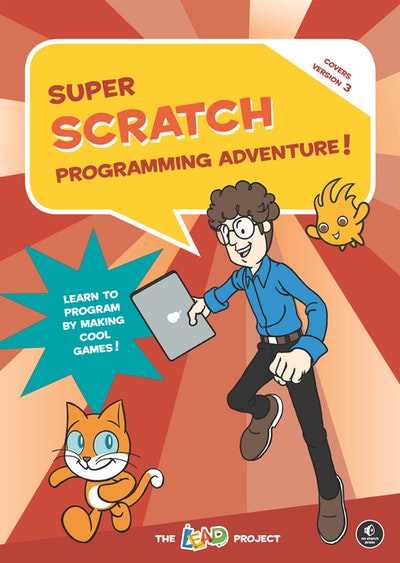 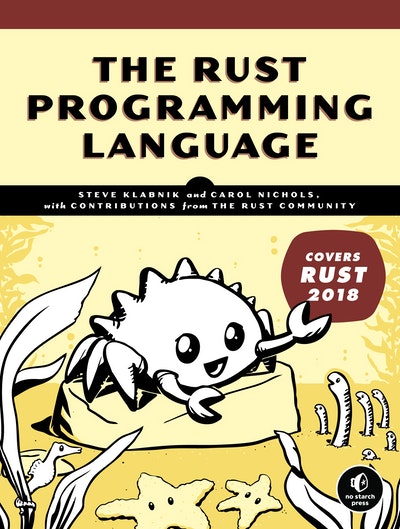