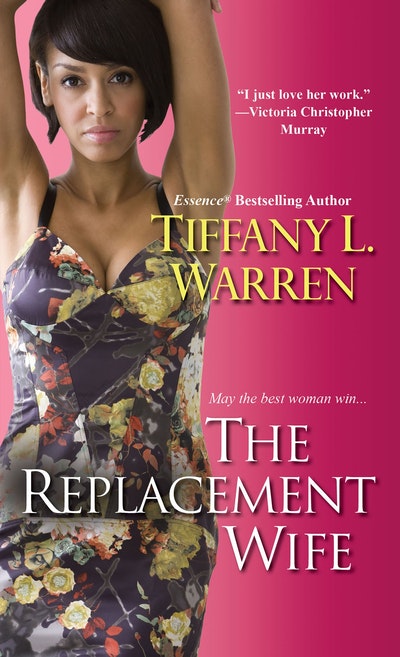 "I just love her work." --Victoria Christopher MurrayAtlanta's most eligible widower isn't looking to remarry--but for one woman, that's a mere detail...Five years after his beloved wife's death, wealthy Quentin Chambers still hasn't returned to the church or his music ministry. Even his home is now devoid of music, and without his attention, Quentin's five children are out of control--until his mother steps in and hires him a live-in nanny. Montana is pretty, compassionate, church-going, and even has a beautiful singing voice. The children take to her right away, and soon Quentin finds his heart opening to faith--and love--once more. But not everyone loves Montana...A "friend" of Quentin's first wife, Chloe has been scheming to become the next Mrs. Chambers since the funeral. Now she'll do whatever it takes to get rid of Montana--including blackmail, theft--and digging up a troublemaking man from Montana's past. But Chloe's got secrets of her own, and the tables may turn with a twist she never sees coming..."When I read a Tiffany L. Warren novel I know I'm going to get two things--a riveting story that will leave me speechless and a faith boost!" --ReShonda Tate Billingsley"Strong messages about the power of faith, church, and prayer carry this rags-to-riches romance with a definite fairy tale vibe." --Library Journal 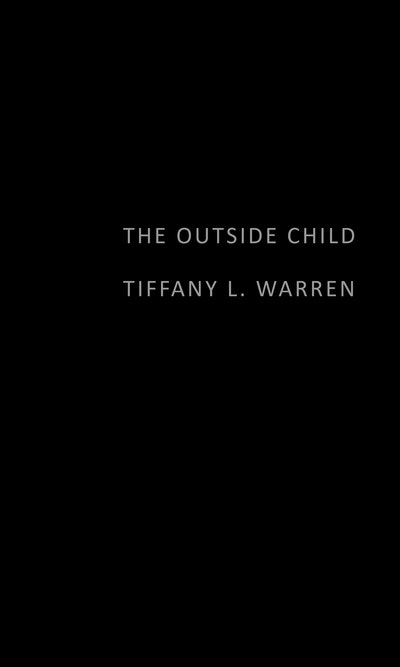 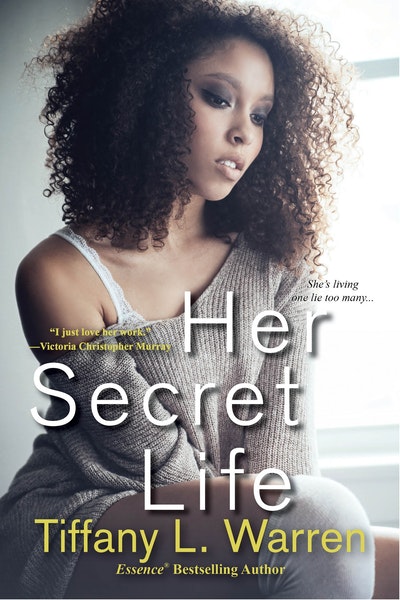 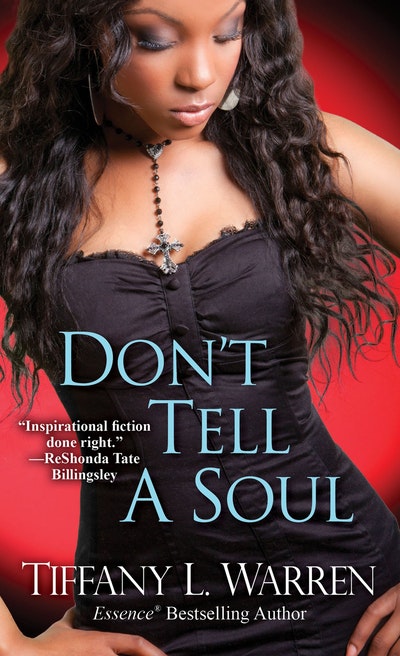