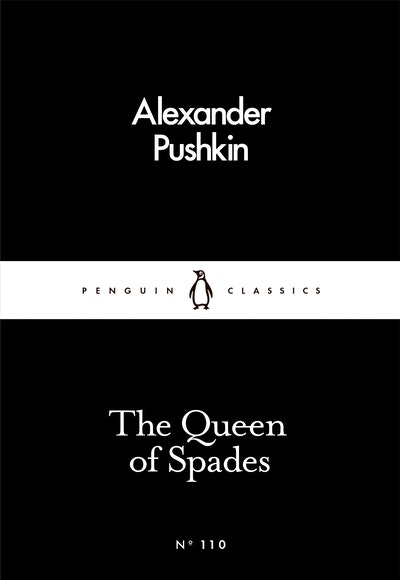 The Queen Of Spades 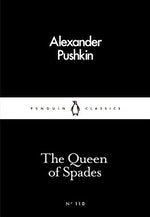 One of the Russian master's most popular and chilling stories tells of a young card player whose obsession with winning becomes a terrible curse.

'Hermann waited for the appointed hour like a tiger trembling for its prey.'
One of Pushkin's most popular and chilling stories, 'The Queen of Spades' tells of a young man who develops a dangerous obsession in pursuit of the wealth he craves.
One of 46 new books in the bestselling Little Black Classics series, to celebrate the first ever Penguin Classic in 1946. Each book gives readers a taste of the Classics' huge range and diversity, with works from around the world and across the centuries - including fables, decadence, heartbreak, tall tales, satire, ghosts, battles and elephants. 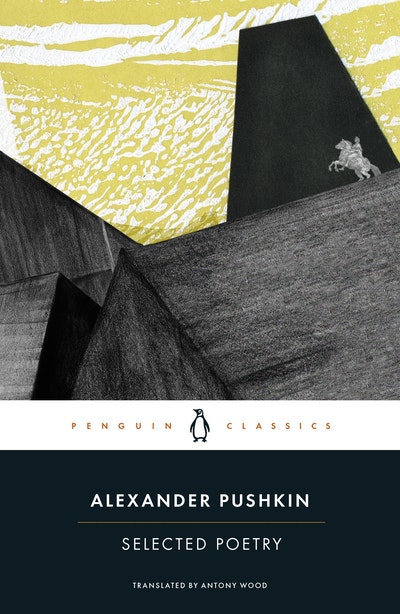