With an incurable plague sweeping Zalindov, a mysterious new inmate fighting for Kiva's heart, and a prison rebellion brewing, Kiva can't escape the terrible feeling that her trials have only just begun.
'Lynette Noni is a masterful storyteller. A must-read for any fantasy lover!' SARAH J. MAAS, #1 New York Times Bestselling Author

Australian author Lynette Noni studied journalism, academic writing and human behaviour at university before venturing into the world of fiction. She is now a full-time writer and author of the #1 bestselling young adult fantasy series The Medoran Chronicles, along with the multi-award winning and bestselling Whisper duology, and Lynette's latest series, the Prison Healer trilogy. 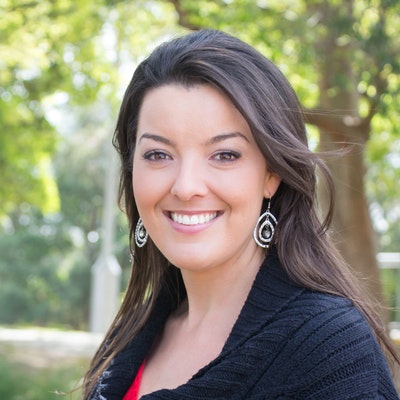