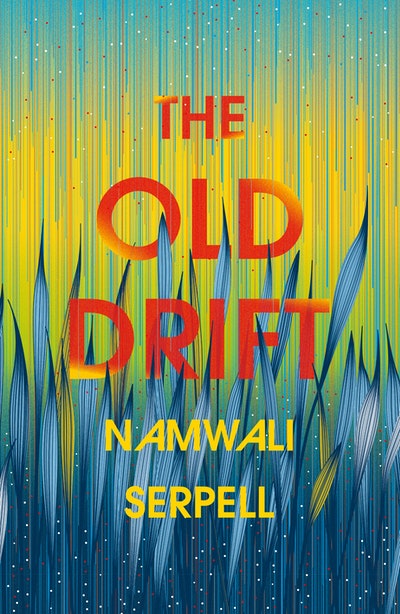 A sweeping, epoch-defining novel of three families who are plagued by a curse over the course of generations, following them from India, Italy and England until their tangled fates converge in Zambia

Namwali Serpell’s ground-shaking debut novel is an epic story of three generations of three Zambian families – one black, one brown and one white. Unfolding over 200 years, but set mainly in the twentieth century, one family begins in Italy, another in England and the third in Zambia.

The three families’ lives become entwined as each is plagued by a curse passed on down the generations. Hugely ambitious, each of the three ‘books’ that make up the novel – The Grandmothers, The Mothers, The Children – engages with a different genre of writing, satirizing the kind of language historically used to describe Africa, whilst celebrating the diversity and hybridity of African culture.

Playful, full of humour and utterly captivating in its storytelling – this is a colossal novel that you can live in. Sprawling out across time and space, it recalls One Hundred Years of Solitude by Gabriel García Márquez, animating a culture that cannot escape its colonial past, but which yearns for greatness.

Praise for The Old Drift

It’s difficult to think of another novel that is at once so sweepingly ambitious and so intricately patterned, delivering the pleasures of saga and poetry in equal measure. The Old Drift is an endlessly innovative, voraciously brilliant book, and Namwali Serpell is among the most distinctive and exciting writers to emerge in years.

An astonishing novel, a riot for the senses, filled with the music and scents and sensations of Zambia. Namwali Serpell writes about people, land and longing with such compassionate humour and precision, there’s an old wisdom in these pages. In short, make room on your shelf next to a few of your other favourites: Chimamanda Ngozi Adichie, Tsisi Dangarembga and Edwidge Danticat jump to mind. It’s brilliant. This woman was born to write!

From the poetry and subtle humor constantly alive in its language, to the cast of fulsome characters that defy simple categorization, The Old Drift is a novel that satisfies on all levels. Namwali Serpell excels in creating portraits of resilience—each unique and often heartbreaking. In The Old Drift the individual struggle is cast against a world of shifting principles and politics, and Serpell captures the quicksand nature of a nation’s roiling change with exacting precision. My only regret is that once begun, I reached the end all too soon.

An intimate, brainy, gleaming epic... The reader who picks up The Old Drift is likely to be more than simply impressed. This is a dazzling book, as ambitious as any first novel published this decade. It made the skin on the back of my neck prickle...she’s such a generous writer. The people and the ideas in The Old Drift, like dervishes, are set whirling

The Old Drift is a stunning achievement: a novel of epic scope and powerful vision that also manages to be intimate, tender, and very funny. A truly important debut from a brilliant new voice.

In turns charming, heartbreaking, and breathtaking, The Old Drift is a staggeringly ambitious, genre-busting multigenerational saga with moxie for days... I wanted it to go on forever. A worthy heir to Gabriel García Márquez’s One Hundred Years of Solitude.

The Old Drift is an extraordinary meditation on identity, the history of a nation, love, politics, family, friendship and life. Serpell's prose is dazzling. Darting back and forth through the decades and mixing different genres, Namwali has delivered an original, remarkable, magical work that both delights and challenges.

If, as she writes, "history is the annals of the bully on the playground" then in The Old Drift, Namwali Serpell wreaks havoc on the Zambian annals by rewriting the past, creating a new present, and conjuring an alternative future. In refusing to be bound by genre, Serpell is audacious and shrewd. This is a Zambian history of pain and exploitation, trial and error, and hope and triumph

The Old Drift is a dazzling genre-bender of a novel, an astonishing historical and futuristic feat, a page-turner with a plot that consistently and cleverly upends itself. Playfully poetic and outright serious at once, it is one of the most intelligent debuts I’ve read this year. No matter your reading preference, there’s something in it for you.

This mesmerizing début novel tells the history of Zambia through three families whose lives—and blood—commingle across more than a century. The narrative is long and dense, but it rarely drags, thanks to Serpell’s eclectic blending of literary traditions, from the Victorian novel to magical realism and Afrofuturism. The revolving cast is full of striking characters... Serpell’s master storytelling may provide a remedy to a problem remarked on by one character: that “most Westerners don’t even know whereabouts in Africa we are.”

Serpell expertly weaves in a preponderance of themes, issues, and history, including Zambia’s independence, the AIDS epidemic, white supremacy, patriarchy, familial legacy, and the infinite variations of lust and love. Recalling the work of Toni Morrison and Gabriel García Márquez as a sometimes magical, sometimes horrifically real portrait of a place, Serpell’s novel goes into the future of the 2020s, when the various plot threads come together in a startling conclusion. Intricately imagined, brilliantly constructed, and staggering in its scope, this is an astonishing novel

Stunning...grappling with grandiose, complex notions, funneled through a kind of worldly knowledge and historical curiosity — all of which is ultimately grounded in an attention to the interiors of individual lives... Serpell’s vision has made The Old Drift among the most buzzed-about books of the year. It is perhaps not enough to say that the novel is audacious for being a debut in the form of a near 600-page multigenerational epic...the work is already being compared to both canonical and modern classics — Gabriel García Márquez’s One Hundred Years of Solitude and Zadie Smith’s White Teeth

Full of magic, history, and humor, The Old Drift will be unlike anything you’ve ever read

I'm certain about this one. Read it.

This is a founding epic in the vein of Virgil’s Aeneid, which provides the book’s epigraph, though in its sprawling size, its flavor of picaresque comedy and its fusion of family lore with national politics it more resembles Salman Rushdie’s Midnight’s Children

Namwali Serpell’s spellbinding debut is worth the investment

Monumental and powerful... The Old Drift is a novel that will leave you reeling and picking apart its many ideas, leaving almost no concept unexplored – whether that’s colonialism, capitalism, racial identity, political identity, climate change or government surveillance... Its ultimate hook though is Serpell’s awe-inspiring deftness at jumping from one location, time and character to the next, and fixing you firmly in each and every one. It’s a decidedly impressive debut

A rambunctious epic… Serpell is an ambitious and talented writer, with the chutzpah to work on a huge canvas…a writer to watch

Serpell writes with the emotional maturity and sardonic smile of one who has lived several times already. It is the reader’s great privilege to follow her strange and vivid characters from cradle to grave

The Old Drift is an astounding novel… inventive and powerful–it is also surprisingly funny and plays brilliantly with language… beautiful, rewarding and thought-provoking

An impressive book that demands your attention, and rewards your commitment with a beautifully told, richly evocative tale

An original, poetic novel from an already award-winning writer is one of the year’s most anticipated debuts

A mastery of language, a deftness in description, and a dip into surrealist and speculative elements makes The Old Drift a worthwhile study in holding together several storylines through the characterization of those searching for their calling, and the cost of those pursuits

Namwali Serpell’s electric debut novel The Old Drift is richly satisfying in its storytelling and ambition… Sweeping but also playful, Serpell as a major talent

A vast, ambitious and polyphonous debut novel by a writer whose criticism and short stories I’ve admired for years

I recommend Namwali Serpell's 2019 Zambian tour de force The Old Drift. This is a long book – all 563 pages of it – by a writer whose prose and outsize imagination will hold you spellbound throughout 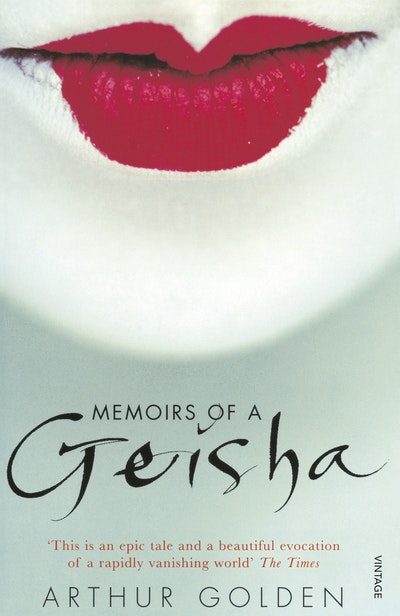