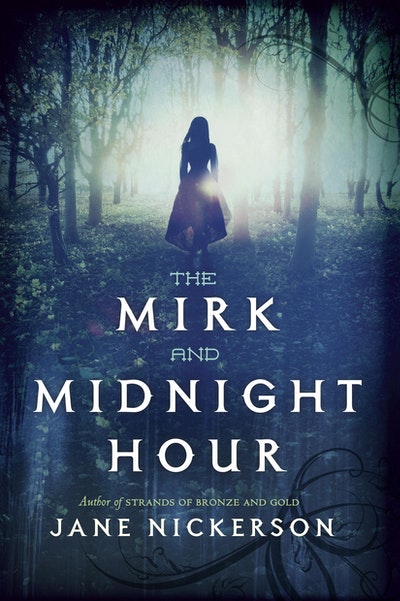 The Mirk And Midnight Hour 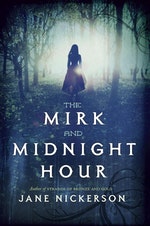 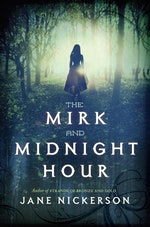 Seventeen-year-old Violet Dancey has been left at home in Mississippi with a laudanum-addicted stepmother and love-crazed stepsister while her father fights in the war—a war that has already claimed her twin brother. When she comes across a severely injured Union soldier lying in an abandoned lodge deep in the woods, things begin to change. Thomas is the enemy—one of the men who might have killed her own brother—and yet she’s drawn to him. But Violet isn’t Thomas’s only visitor. Someone has been tending to his wounds—keeping him alive—and it becomes chillingly clear that this care hasn’t been out of compassion. Against the dangers of war and threatening powers of voodoo, Violet fights to protect her home, her family, and the man she’s begun to love. 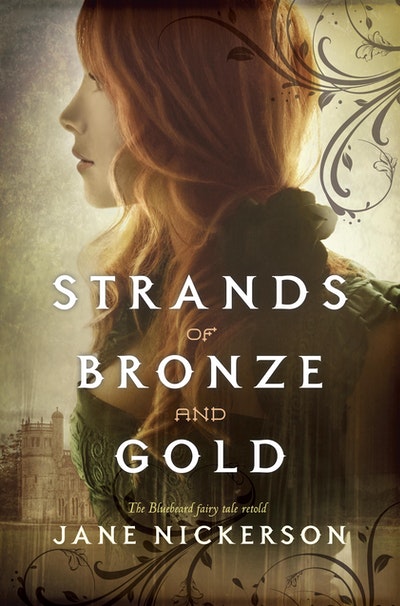 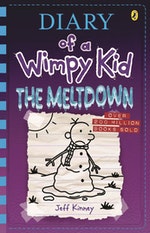 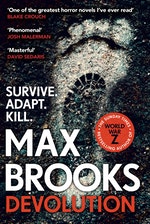 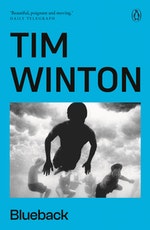 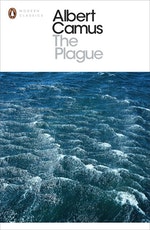