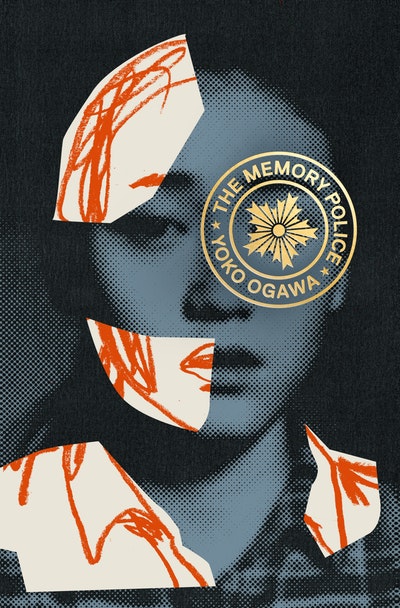 A compelling and surreal, Orwellian mystery by one of Japan's greatest writers.

**SHORTLISTED FOR THE 2020 INTERNATIONAL BOOKER PRIZE** 'A masterpiece' GuardianDiscover a timely mystery about the loss of every day existence by one of Japan's greatest writers that featured in the Entertainment Weekly 'Quarantine Book Club'.

Hat, ribbon, bird, rose. To the people on the island, a disappeared thing no longer has any meaning. It can be burned in the garden, thrown in the river or handed over to the Memory Police. Soon enough, the island forgets it ever existed.

When a young novelist discovers that her editor is in danger of being taken away by the Memory Police, she desperately wants to save him. For some reason, he doesn't forget, and it's becoming increasingly difficult for him to hide his memories. Who knows what will vanish next?

The Memory Police is a beautiful, haunting and provocative fable about the power of memory and the trauma of loss, from one of Japan's greatest writers.'One of Japan's most acclaimed authors explores truth, state surveillance and individual autonomy. Echoes 1984, Fahrenheit 451, and 100 Years of Solitude, but it has a voice and power all its own' Time Magazine 'A quiet dystopia of loss and confusion rather than repression, perhaps better suited for a world of misinformation and environmental degradation than the Big Brother nightmares of last century' Slate 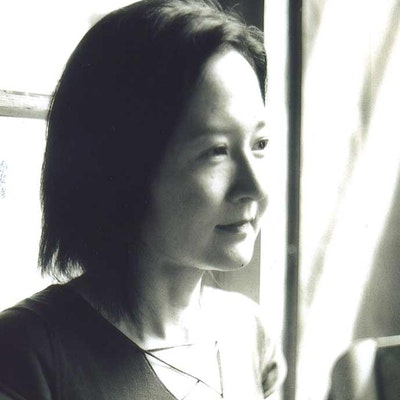 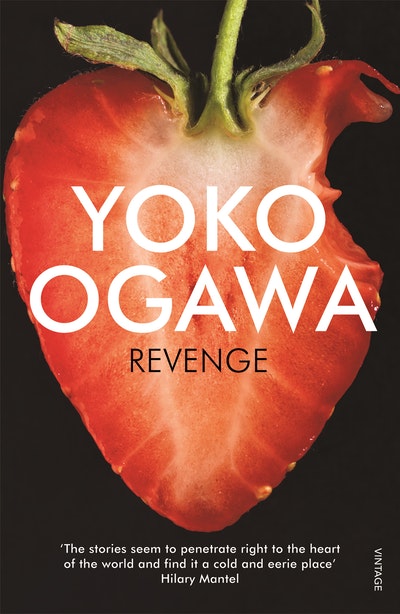 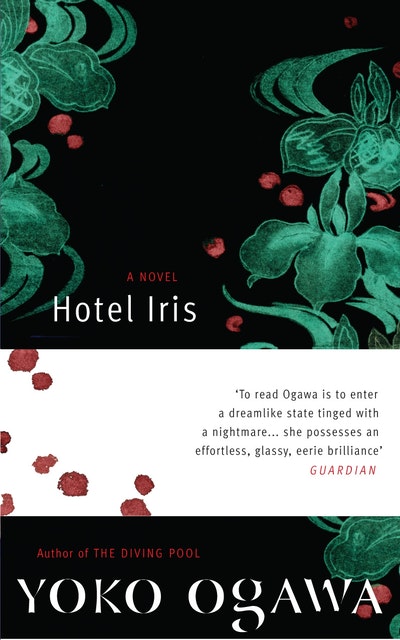 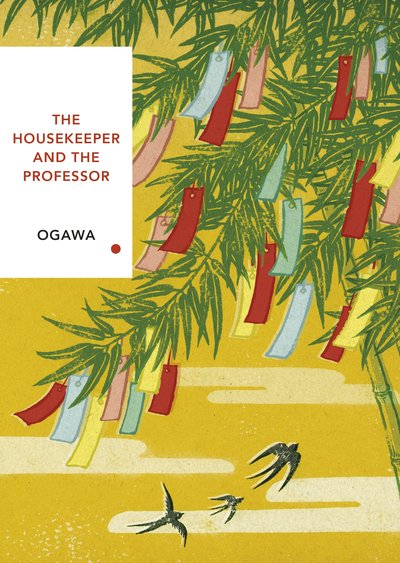 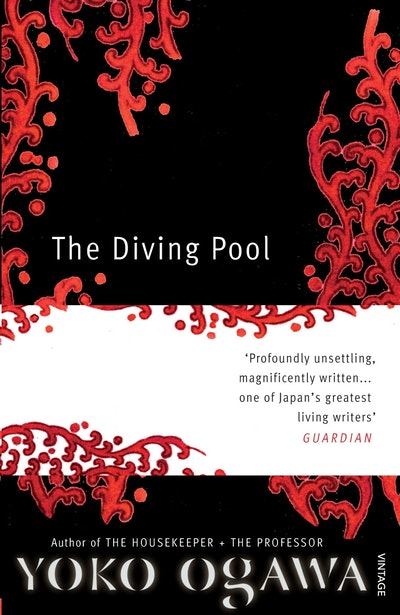 Praise for The Memory Police

The Memory Police is a masterpiece: a deep pool that can be experienced as fable or allegory, warning and illumination. It is a novel that makes us see differently, opening up its ideas in inconspicuous ways, knowing that all moments of understanding and grace are fleeting. It is political and human, it makes no promises. It is a rare work of patient and courageous vision

It's an age since I read a book as strange, beautiful and affecting… this haunting work reaches beyond…to examine what it is to be human… a remarkable writer

In a feat of dark imagination, Yoko Ogawa stages an intimate, suspenseful drama of courage and endurance while conjuring up a world that is at once recognizable and profoundly strange

Explores questions of power, trauma and state surveillance...particularly resonant now, at a time of rising authoritarianism across the globe.

The fresh take on 1984 you didn't know you needed.

The acclaimed Japanese writer’s fifth English release is an elegantly spare dystopian fable...Reading The Memory Police is like sinking into a snowdrift: lulling yet suspenseful, it tingles with dread and incipient numbness.

One of Japan’s most acclaimed authors explores truth, state surveillance and individual autonomy. Ogawa’s fable echoes the themes of George Orwell’s 1984, Ray Bradbury’s Fahrenheit 451, and Gabriel Garcia Marquez’s 100 Years of Solitude, but it has a voice and power all its own.

A lovely, if bleak, meditation on faith and creativity - or faith in creativity - in a world that disavows both...The Memory Police truly feels like a portrait of today.

Wired, Book of the Month

Ogawa lays open a hushed defiance against a totalitarian regime by training her prodigious talent on magnifying the efforts of those who persistently but quietly rebel... mesmerizingly direct prose.

A work about identity, authoritarianism and self-expression

Margaret Atwood’s excellent The Blind Assassin comes to mind here...remarkably layered...we’re fortunate to have more work by such a uniquely gifted and idiosyncratic writer

L A Review of Books

**** An allegorical tale about how we are defined and maintained by our memories. It is easy to fall under the thrall of the exquisite sadness pervading the whole experience

Although, at the outset, the plot feels quite Orwellian, Ogawa employs a quiet, poetic prose to capture the diverse (and often unexpected) emotions of the people left behind

Ogawa’s anointed translator, Snyder, adroitly captures the quiet control with which Ogawa gently unfurls her ominously surreal and Orwellian narrative. The Memory Police loom, their brutality multiplies, but Ogawa remarkably ensures that what lingers are the human(e) connections... As the visceral disappears, somehow the spirit holds on.

First it’s small things — bells, ribbons, stamps — that disappear from the cloistered Japanese island where an unnamed novelist toils over her next book and worries about her community’s increasing isolation. With the objects go the memory of them: “It doesn’t hurt,” the protagonist’s mother explains to her, “and you won’t even be particularly sad.” Eventually, the “disappeared” things — paper, springtime — grow in scale and value, and the narrator struggles to avoid the clutches of the titular Memory Police. An unfortunately zeitgeisty novel about censorship, oppression, and the gradual compression of experience under autocratic regimes, this is a deeply traumatizing novel in the best way possible.

One of Japan's finest writers serves up a riveting slice of dystopian suspense, which is far more pertinent and reflective of modern society than one would like. A troubling examination of state surveillance and control.

JOE, *Books of the Year*