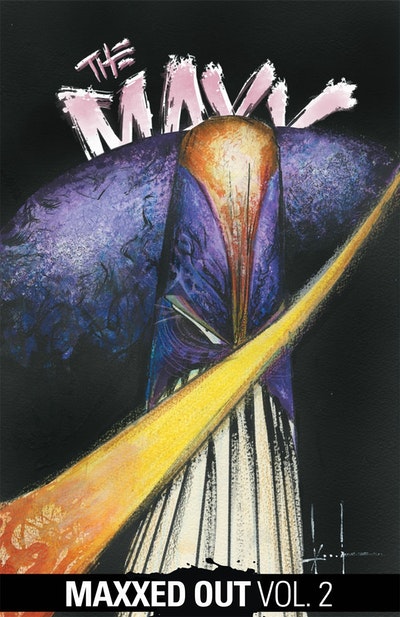 The Maxx Maxxed Out, Vol. 2

Sam Kieth’s and William Messner-Loeb's opus, The Maxx, is collected here in all its freshly re-colored glory. Volume 2 collects issues #13–24.

Originally published by Image Comics starting in 1993, The Maxx became a cult hit of independent comics spawning a TV show on MTV. The series follows its titular hero in the real world as a vagrant and in an alternate reality called The Outback, where he sees himself as a superhero and protector of the Jungle Queen, represented by Julie Winters, a social worker and friend. The series lasted for 35 issues and ended in 1998. 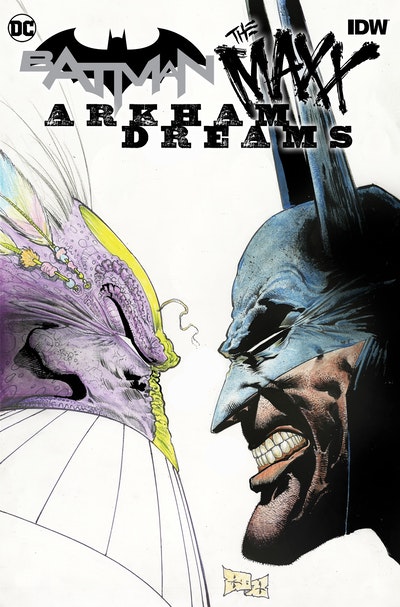 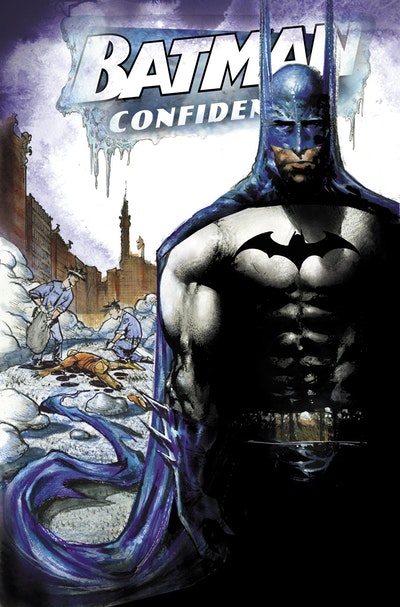 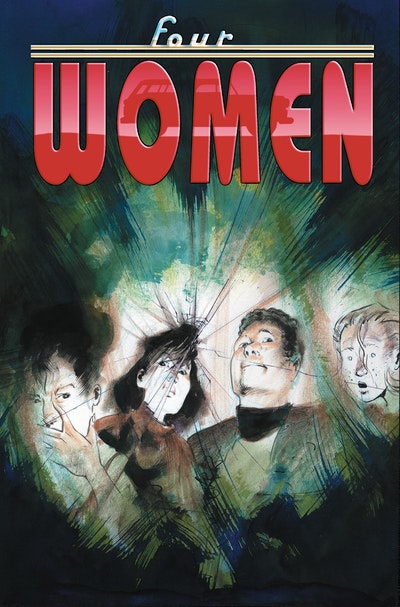 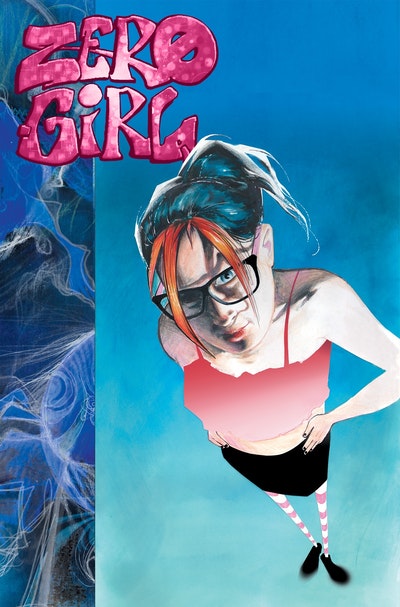 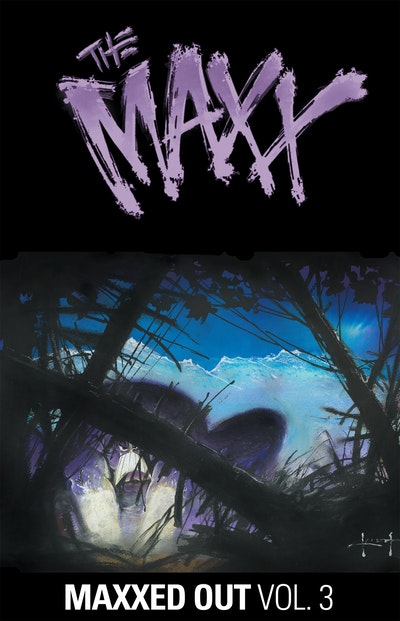 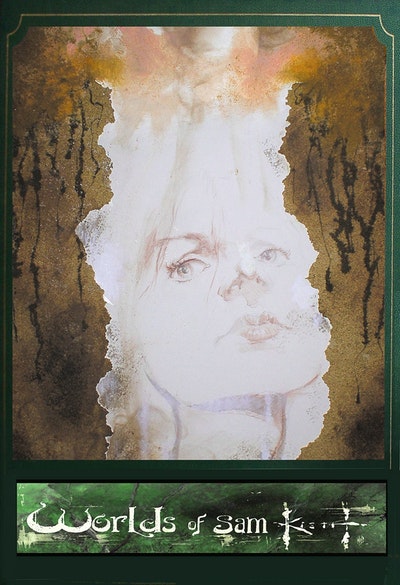 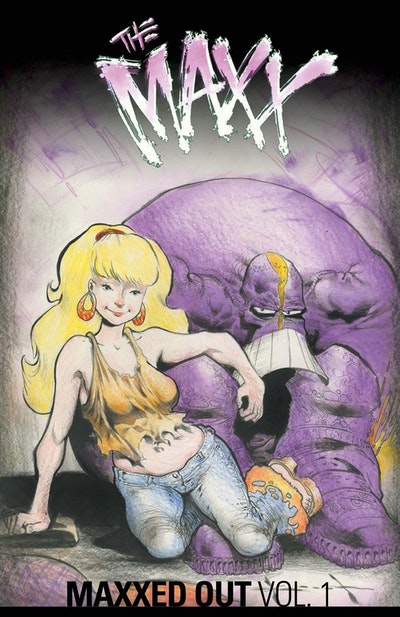