The Magpie Society: One for Sorrow

The night she died, all our phones were turned off.

The police didn’t believe us.

Kids don’t go anywhere without their mobile phones, they said. You expect us to believe you weren’t Snap-facing or Insta-bookingor whatever it is you kids do thesedays at your end-of-term party? That not a single person took a selfie or boomerang or video?

We all had the same answer: No.

They checked our phones anyway. Logged into our clouds. But there was nothing to find.

The detectives discovered a scrap of paper at the scene. It was one of the posters that had been stapled to the driftwood gate that marked the entrance to the steps down to the beach. It said in big, bold letters: NO PHONES, NO CAMERAS, NO SOCIAL MEDIA, NO EXCEPTIONS!

As if anyone at the party needed a reminder. Because that was the whole point: we’d wanted a chance to switch off. To have a party that wouldn’t be documented, to dance the night away in blissful anonymity, to have memories that couldn’t be fact-checked by photographs and videos. No one broke the rules. No one wanted to. We all had eagle eyes when it came to spotting the telltale glow of a smartphone screen, or the glint of a camera lens.

Some of us might break a law or two, if we felt compelled. But disobey the rules of our end-of-term party? No one would dare.

The police officer rolled his eyes as he interrogated us one by one. You mean to say you all followed these rules? I don’t believe you.

But we had nothing to show him. That was the truth. So he asked us to tell him instead.

The beach was alive that night. The bonfire was lit, the flames leaping up into the sky. Some of the logs flashed green as they burned, choked with salt from the sea. As we danced on the beach, our shadows stretched up the chalk cliffs looming over the horseshoe bay so that it looked as if the cliffs were moving. Waves crashed in the distance, the low tide leaving the sand littered with seaweed and shells. The summer evening was warm, the start of another British heatwave.

And, of course, it was rammed with us. Out of uniform, it was harder to tell who was who. Ironic, wasn’t it, that a uniform designed to make us all look the same actually became a blank canvas on which we could showcase our individuality? Now, in our normal clothes, we looked like regular teens. But we weren’t.

We were students of Illumen Hall.

That’s what made this party different. At other times of the year, students from nearby schools would come to our events – our Samhain party was legendary and if you missed our Christmas Extravaganza, you might as well say goodbye to any semblance of a social life.

But the end-of-term beach party was ours. We lived together for the whole year and, whether you enjoyed your time at school or not, separating for the summer suffused everyone with a sense of melancholy. No matter how hard you tried to avoid it, if you were one of the chosen 600 who attended Illumen Hall, you were woven into the fabric of the school. Summer split us apart and this party was a final memory to sustain us through two months of enforced separation.

The smell of charcoal permeated the air. The logs snapped and crackled with the heat, sending up blisters of embers into the rapidly darkening sky. Combined with low house beats and swaying bodies, it was intoxicating – or maybe that was just the copious amounts of alcohol that flowed into our paper cups.

The tide crept in as the hour grew later, until the bay was almost cut off and the only way out was back up the rough-hewn steps cut into the cliff face. It was all beautiful: us, the sand, the waves and the fire.

A blood-curdling scream sliced through the music. The crowd of writhing bodies froze. Then there was a surge, a ripple of panic that leaped from person to person. The screaming continued, the music snapped off, and we rushed as one down towards the water.

The screaming was coming from the sea. A figure was standing by the water. The sun had disappeared from the horizon, but there was enough ambient light to see by.

A body lay on the sand, waves lapping at the soles of her feet. She was on her front, but her head was tilted to one side, her lips tinged an unnatural blue.

And, on her back, an elaborate tattoo of a magpie, every detail intricately laid out across her shoulder blades, which jutted out on either side of her spine as sharp as knives. The bird’s wings were stretched out so that the edges of the feathers curled across on to her collarbone, and the tail feathers disappeared beneath the back of her dress.

A voice. ‘Go back to town and call the police. She’s dead.’

The Magpie Society: One for Sorrow Zoe Sugg and Amy McCulloch

The first book in a modern gothic YA thriller series from star authors Zoe Sugg, and Amy McCullough 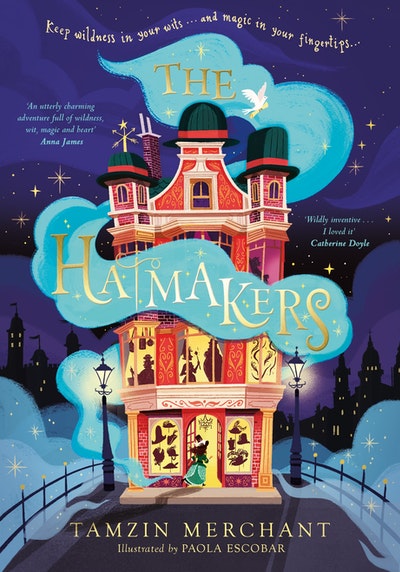 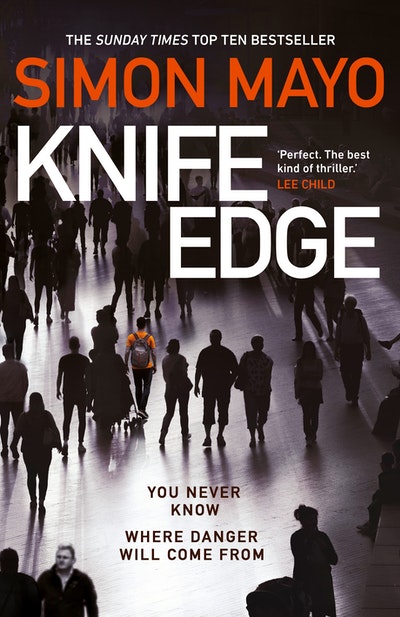 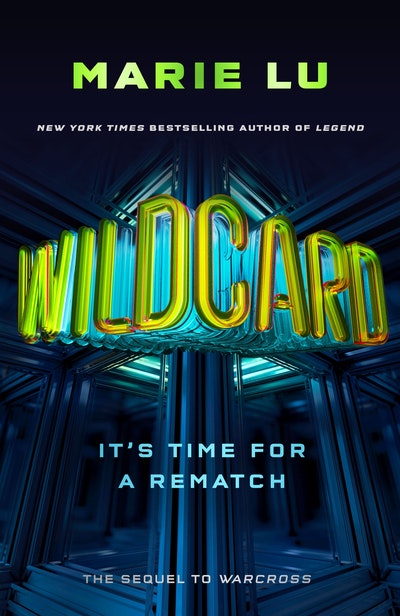