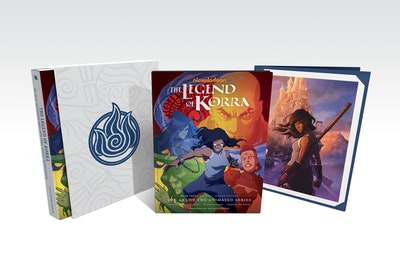 Relive your favorite memories from the hit animated series The Legend of Korra Book Three - Spirits—created by Michael Dante DiMartino and Bryan Konietzko—the groundbreaking sequel to their blockbuster show Avatar: The Last Airbender!

This limited edition hardcover, released to celebrate the anniversary of the original show’s airing, contains hundreds of art pieces created during the development of the show’s third season, alongside creator commentary from DiMartino and Konietzko. The book is packaged in a deluxe slipcase with a commemorative lithograph, celebrating this timeless series and the legacy it continues! 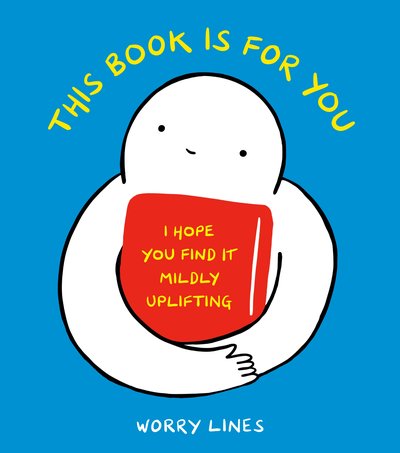 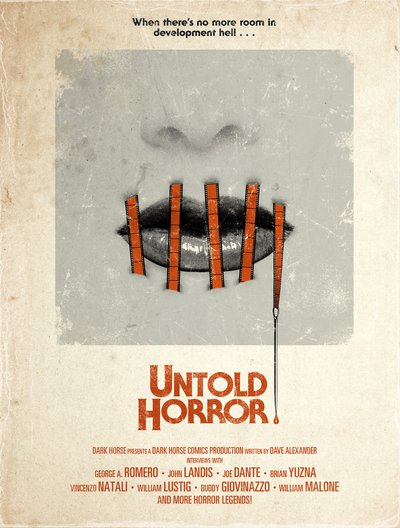 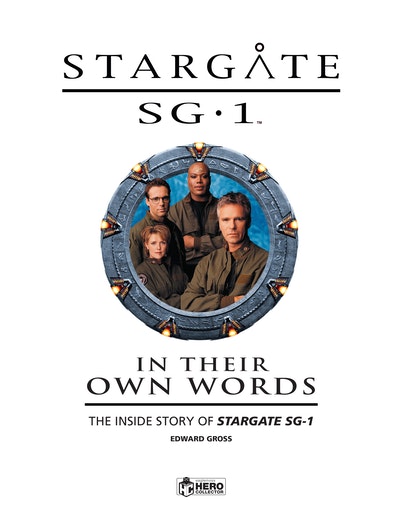 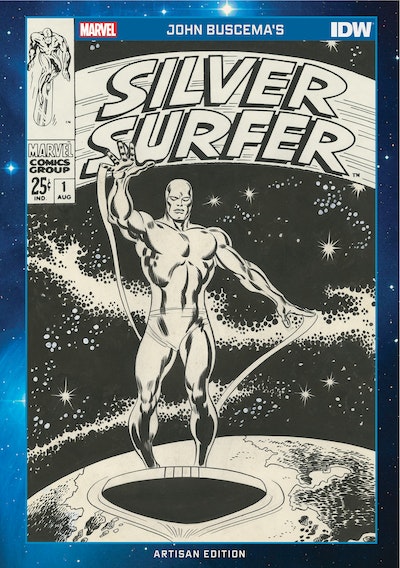 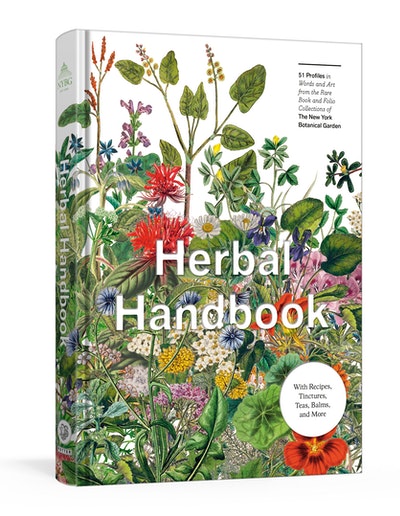 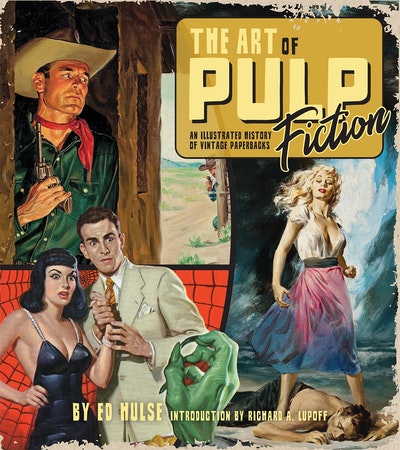 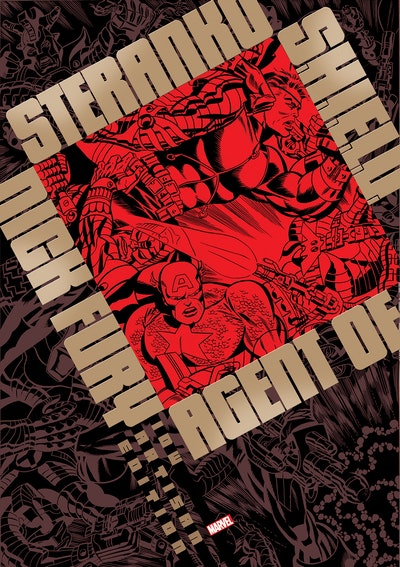