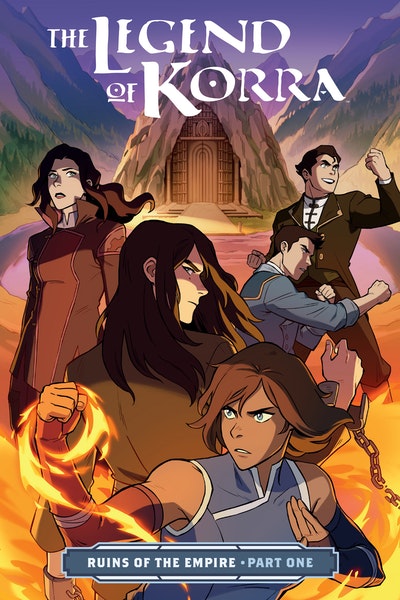 The Legend of Korra: Ruins of the Empire Part One 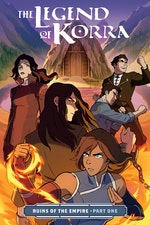 Korra must decide who to trust as the fate of the Earth Kingdom hangs in the balance!

On the eve of its first elections, the Earth Kingdom finds its future endangered by its past. Even as Kuvira stands trial for her crimes, vestiges of her imperial ambitions threaten to undermine the nation’s democratic hopes. But when Korra, Asami, Mako, and Bolin don’t all see eye-to-eye as to the solution, drastic measures will be taken to halt a new march to war!

Written by series co-creator Michael Dante DiMartino and drawn by Michelle Wong (Goosebumps: Download and Die), with consultation by Bryan Konietzko, this is the official continuation of the beloved television series! 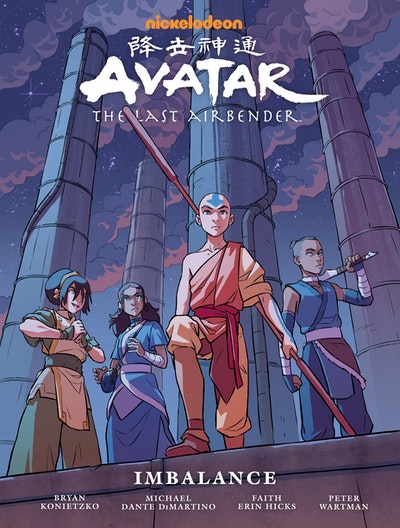 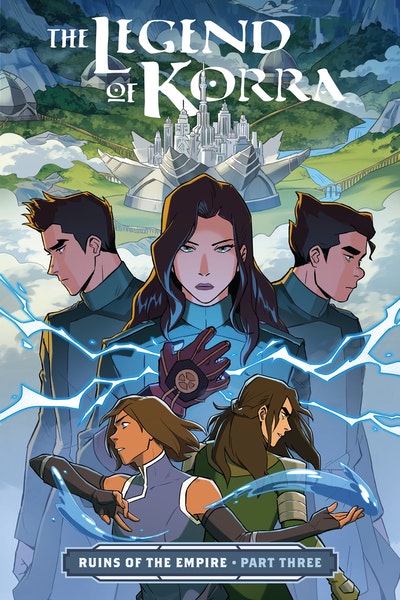 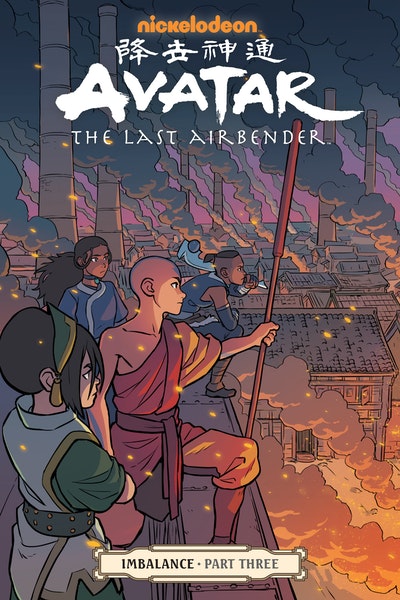 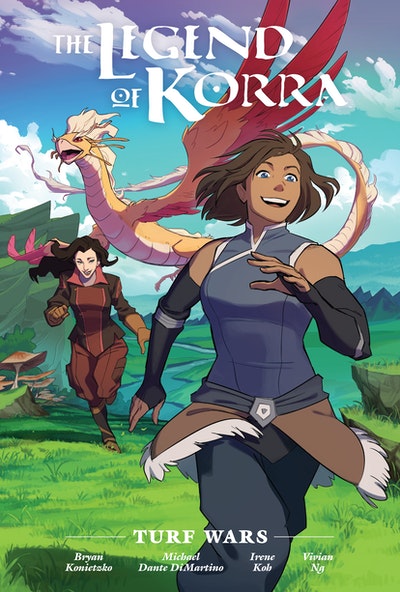