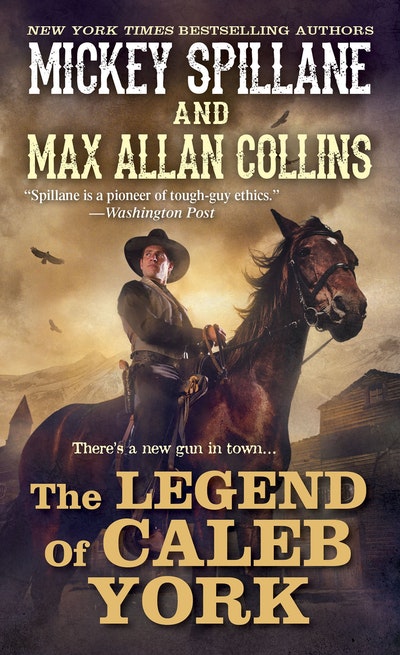 The Legend Of Caleb York

Revered for his bestselling detective novels, Mickey Spillane originally penned The Legend of Caleb York as a film script for his friend, Hollywood legend John Wayne. In the first in a bold new Western series, Max Allan Collins, Mickey Spillane's literary partner and executor, adapts that screenplay into a hard-hitting novel every bit as compelling as Spillane's immortal Mike Hammer stories.

In the west legends are made one bullet at a time...

Trinidad, New Mexico, is an oasis of civilization in an untamed desert ruled by outlaws, bank robbers and horse thieves. Sheriff Harry Gauge rules his town with an iron fist, a fast gun, and an unbridled thirst for power.

George Cullen sweated blood to carve a ranch from the wilderness. He'd rather take a bullet to the gut than give in to the greedy sheriff's land grab. But a cattle empire isn't all Gauge wants--he also has his eye on Cullen's beautiful daughter, Willa.

Cullen gets word out that he's hiring the fastest gunslinger money can buy to take on the sheriff. When a stranger rides in, townsfolk wonder if this is the rancher's hired gun. Wherever he came from, wherever he's going, two things are clear--the stranger won't be pushed . . . and his aim is deadly. 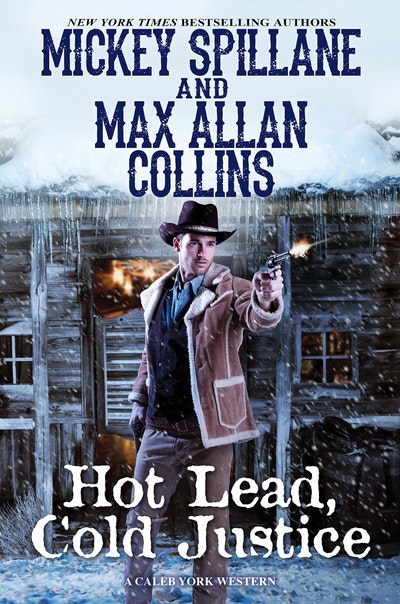 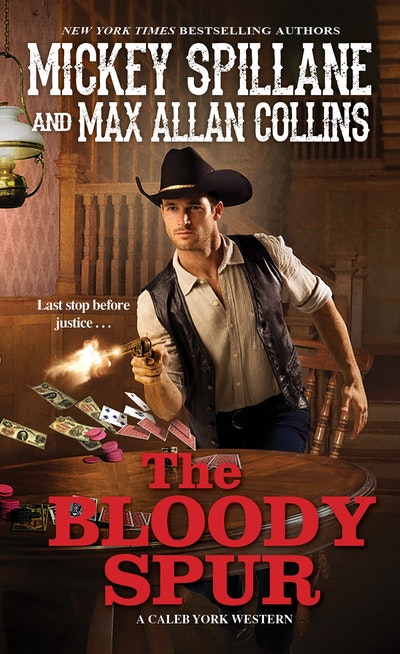 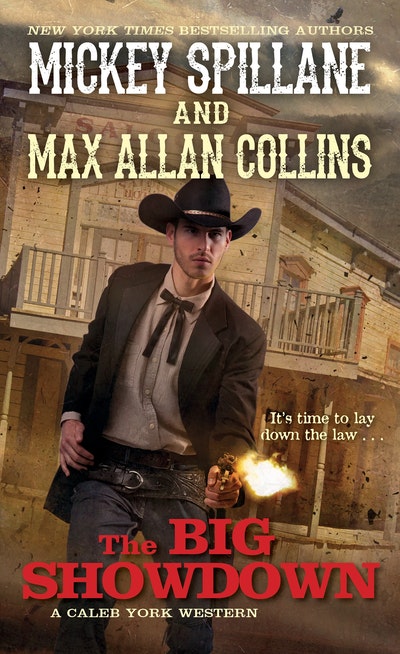 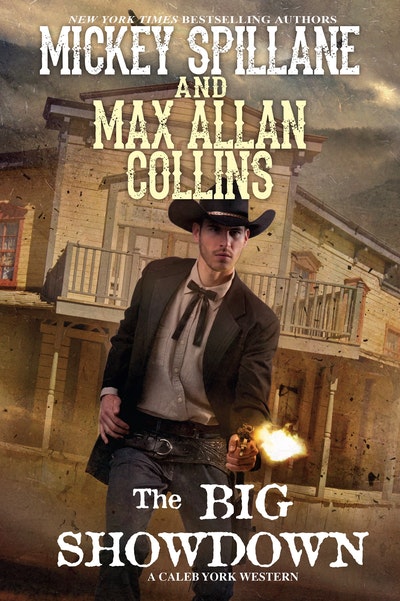 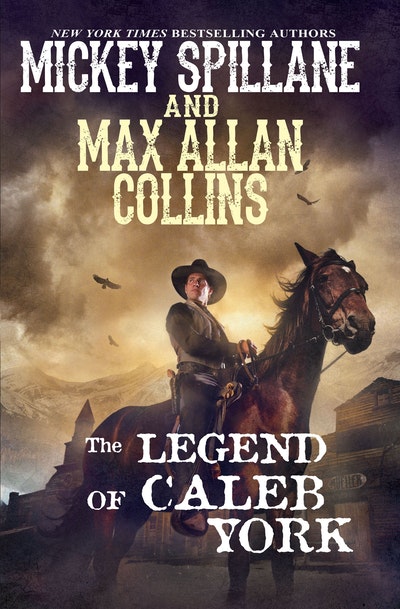