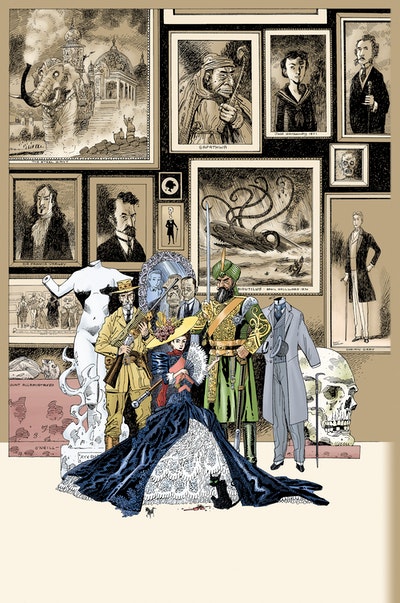 The League Of Extraordinary Gentlemen The Jubilee Edition 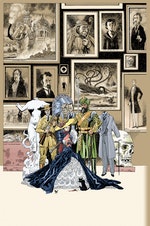 At last, Volumes 1 and 2 of Alan Moore's LEAGUE OF EXTRAORDINARY GENTLEMEN are collected in a single, hardcover edition!

As the twentieth century approaches, there is a need for a new kind of champion - adventurers not bound by the chaste order that characterizes the stagnant Victorian Era. The enigmatic Campion Bond of British Intelligence has begun a recruiting mission, collecting a menagerie of individuals who can be of value to his superiors due to...activities that have forced them beyond the pale.But as Allan Quatermain, Mina Murray, Captain Nemo, Dr. Henry Jekyll and Edward Hyde, and Hawley Griffin, the Invisible Man discover, British Intelligence has plans for them that go far beyond mere spying. And if they survive their first test against the devil doctor of Limehouse, they'll have to battle an even stranger menace from the stars! 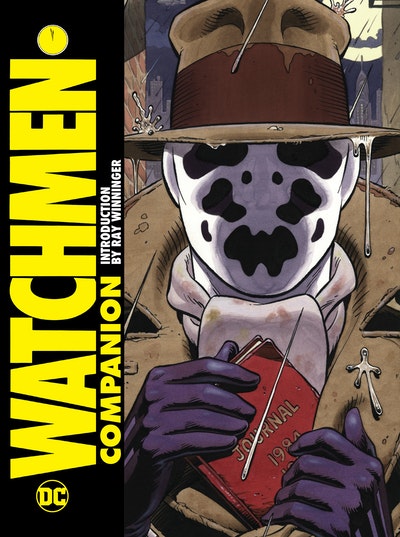 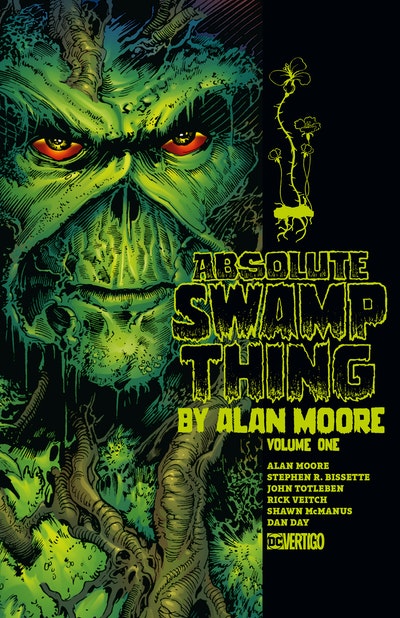 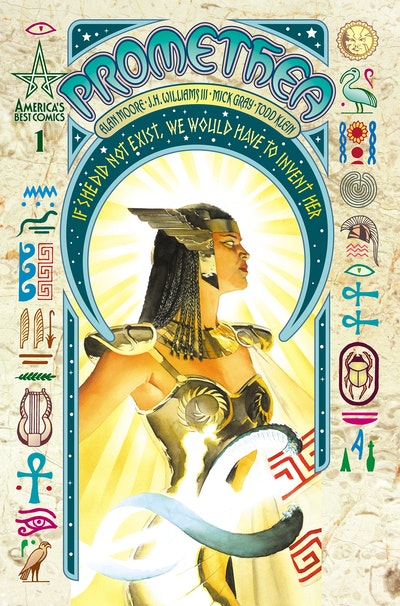