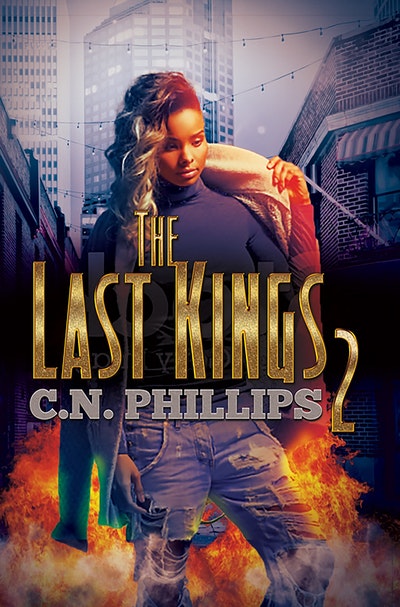 Back from the dead, Sadie is hungrier and more ruthless than ever. With a heart black as night and an itching trigger finger, she has vowed to make Ray's murderer's blood rain over the city of Detroit. However, Khiron is currently sitting as the new king of the city. He is backed by the Dominican Cartel, and he is proving to be untouchable. Sadie has secretly relocated to Miami and takes Ray's place as the head of The Last Kings. Recruiting a few new members and making new money, the cartel is revived and ready to go up against the worst to reclaim Detroit. In the midst of it all, a war is budding between the Italians and Dominicans, and Sadie has already chosen her allegiance. The Last Kings are back, guns loaded and ready to make one last bloody movie in the streets. 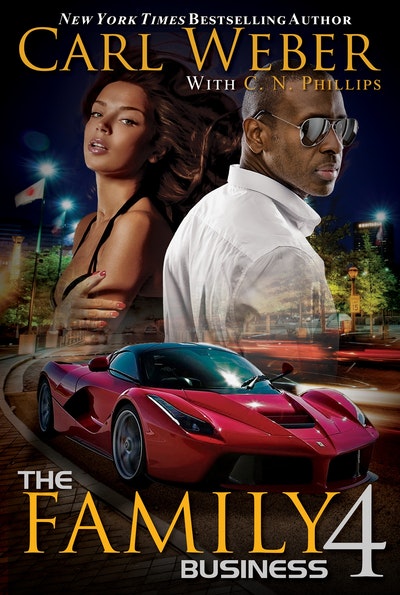