The tales of the Mahabharata are updated in this new series from Campfire. Time and again the timeless nature of the greatest stories ever told have been highlighted by readers and fans. This space age rendering of these epic tales really proves the point. The Kauravas and Pandavas go high tech as their forces clash in the fiercest battle the universe has ever known.

Told through the eyes of the Pandava Prince, Abhimanyu, and the Kaurava Prince who ultimately kills him, this tale of teenage heroism, sacrifice and adventure has been thrilling readers for centuries. As civil war tears the Empire apart, the Kauravas seek to stamp out the revolution headed by their cousins the Pandavas. But in civil war there are no victors, only victims. Join us on the battlefield of Kurukshetra for the ultimate battle as the sixteen year-old Abhimanyu risks all to save his family from destruction. 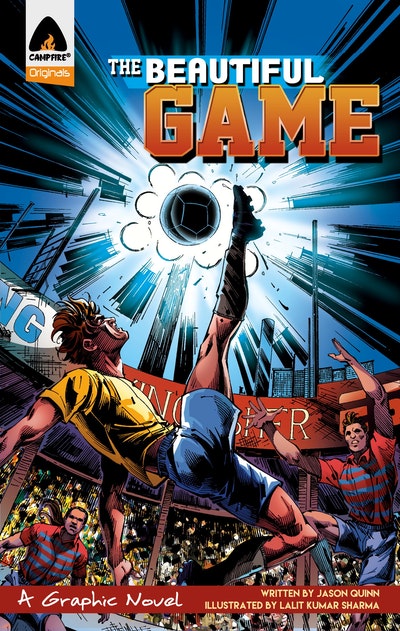 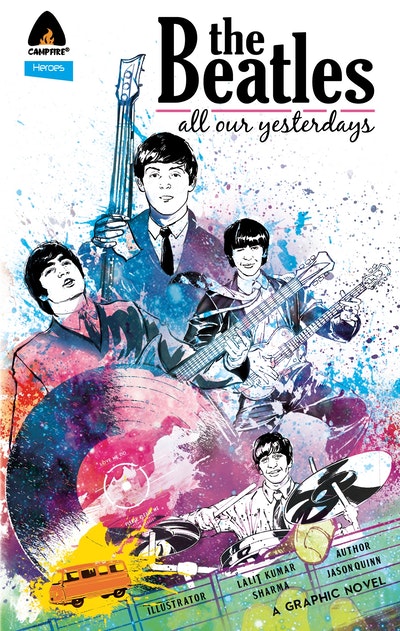 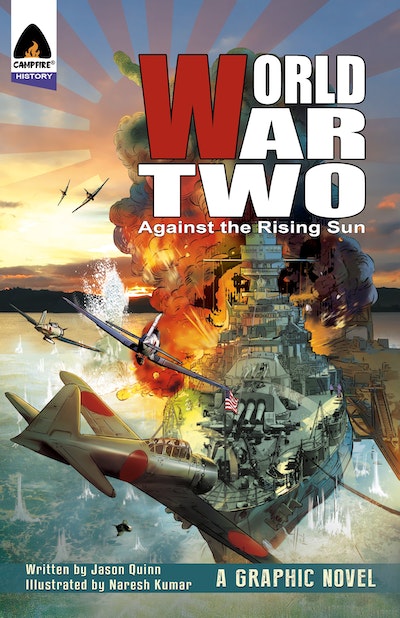 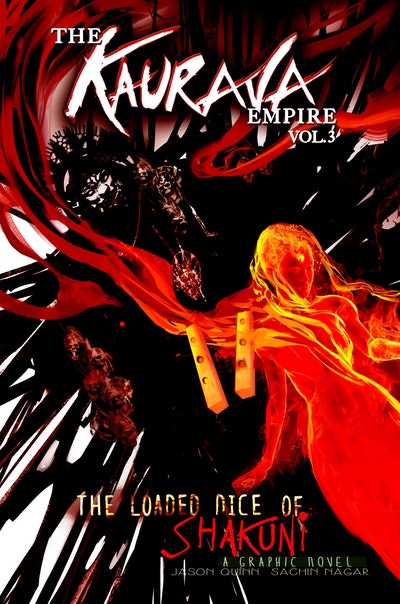 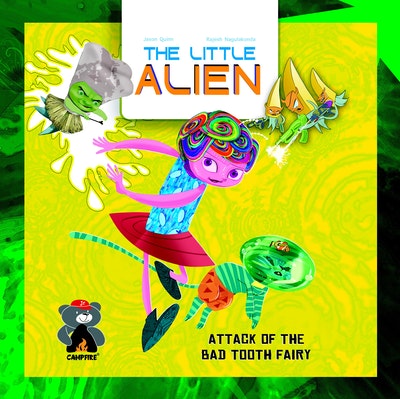 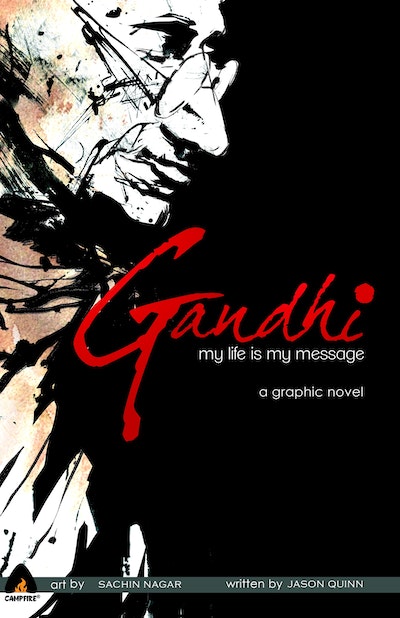 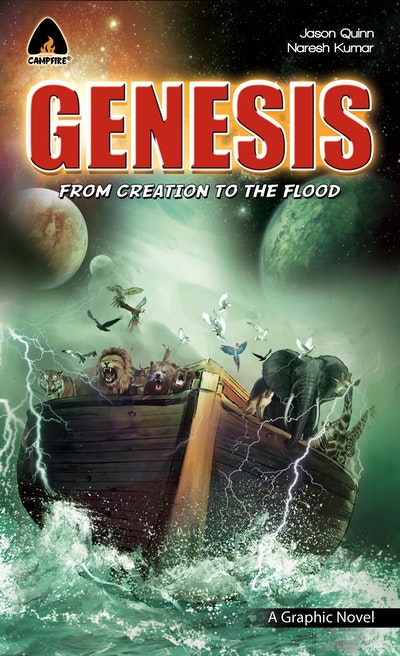