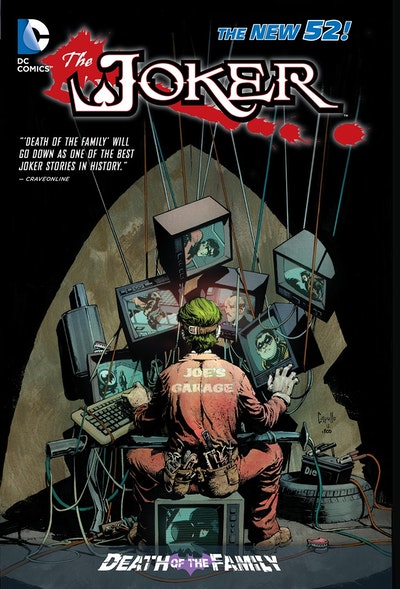 The Joker Death Of The Family (The New 52) 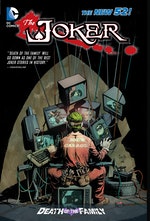 After having his face sliced off one year ago, The Joker makes his horrifying return in this new epic that features Batman's entire network of partners in crimefighting, including Batgirl, Catwoman, Nightwing, Robin, the Teen Titans and more. While The Joker threatens the very existence of Gotham City, these heroes --and villains--must find a way to survive.