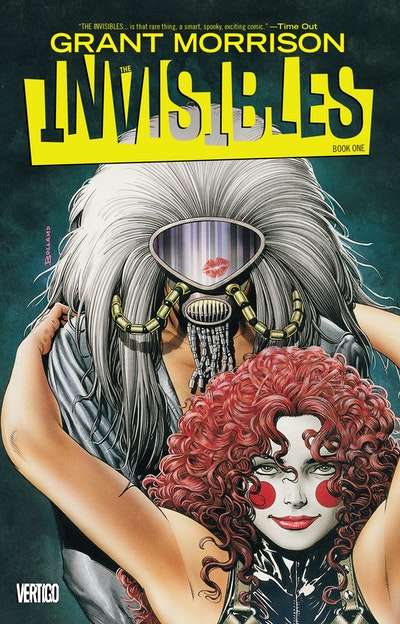 The Invisibles Book One 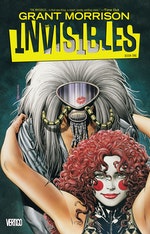 One of Grant Morrison’s most controversial and trippiest and abstract comic book titles! Follow the adventures of The Invisibles, a secret organization out to battle against physical and psychic oppression brought upon humanity by the interdemsional alien gods of the Archons of Outer Church!
Collects THE INVISIBLES #1-12 and ABSOLUTE VERTIGO #1