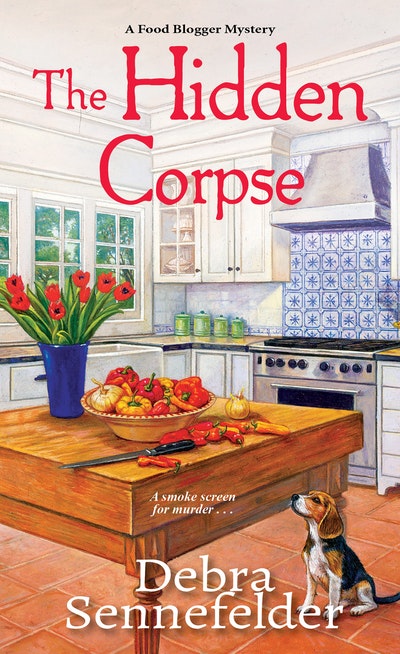 Former reality TV baking show contestant and recent divorcee Hope Early is trying to find her recipe for success as a food blogger-but murder keeps getting in the mix . . .

When Hope's elderly neighbor perishes in a home fire, she can't help but feel somewhat responsible. Only the day before, Peggy Olson had called her over, having burned a pot on the stove while she was sleeping and filling the house with smoke. In fact, she couldn't even remember cooking. Clearly, it was dangerous for the woman to live alone. But it turns out she wasn't alone. When a second body is discovered in the basement of the burned house, suddenly what appeared to be a tragic accident is beginning to look like premeditated murder. As rumors spread like wildfire, Hope is determined to sort out the facts and smoke out a killer, but she might be jumping from the frying pan straight into the fire . . . Includes Recipes from Hope's Kitchen! 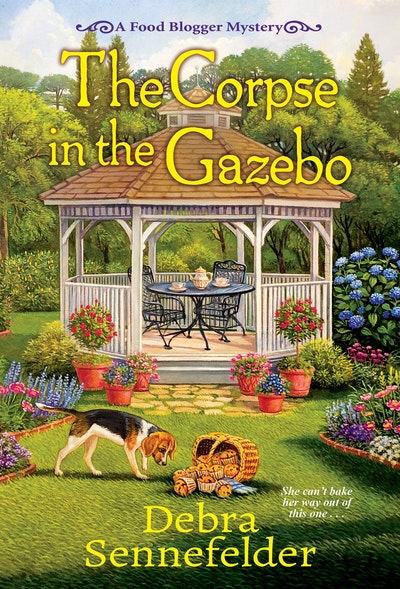 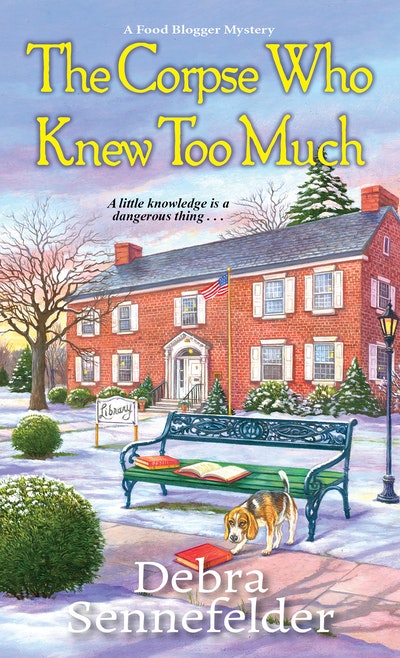 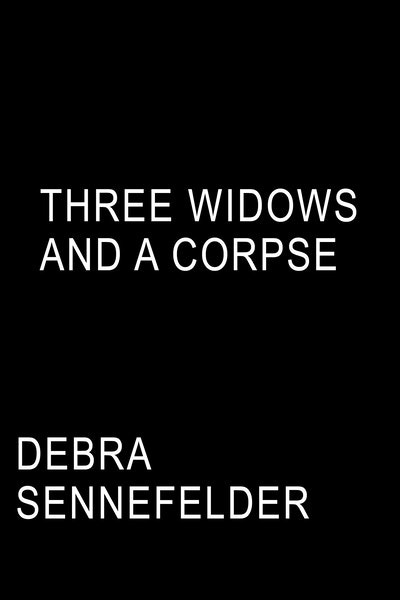 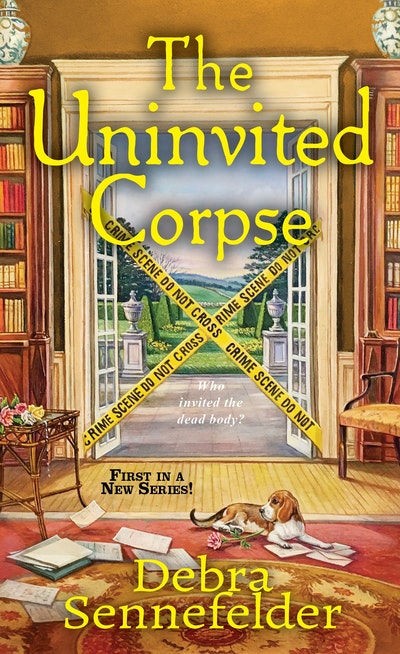