A Flash is born, but a Flash will also die! Don't miss the tale that will change the Flash Family forever!

First, Barry Allen has to become the Flash. Then, he has to save the entire Speed Force?

Barry will face off against the Turtle and Captain Cold as he attempts to keep the Speed Force from collapsing -- but he won't have to do it alone...

The Fastest Man Alive might be slowing down, but is there another speedster who could come to his aid? An unlikely ally might be Barry's only chance at saving the Speed Force! 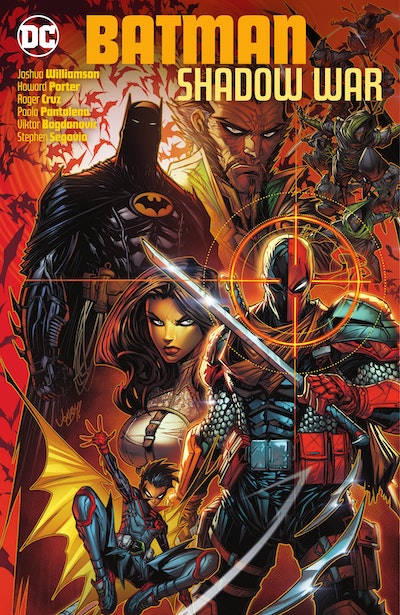 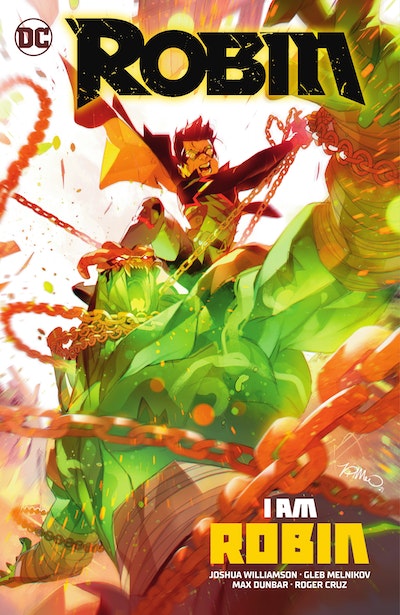