The Double Life Of Doctor Lopez
Dominic Green
About the book
Categories:
Share…

The Double Life Of Doctor Lopez

The Real Merchant of Venice

A sixteenth- century spy thriller tied up in the shadowy underworld of intrigue behind Elizabeth's court.

The tragic story of the real- life Shylock was highly acclaimed in all its reviews on publication'The dramatic life and the horrifying traitor's death at Tyburn of Elizabeth I's personal physician, Roderigo Lopez, is the pivot on which Dominic Green spins an elaborate narrative of Elizabethan court life, dramatic political intrigues and Spanish spying tied into rivalry between Lord Burghley and the Earl of Essex, and a possible plot to poison the Queen. It's wonderfully robust, double- dealing stuff, tricked out from original research and coloured by fascinating period detail' The Times

Dominic Green was born in London in 1970. He read English Literature at Oxford University and then became a professional guitar player. He has played and recorded with many world-famous artists including Burt Bacharach, Elvis Costello and Dionne Warwick. He was jazz critic for LBC Radio and is the author of Benny Green: Words and Music (Allison & Busby, 2000). He lives in north London and his previous book for Century was the critically acclaimed The Double Life of Doctor Lopez. His new book, Armies of God will be published by Century in 2007. 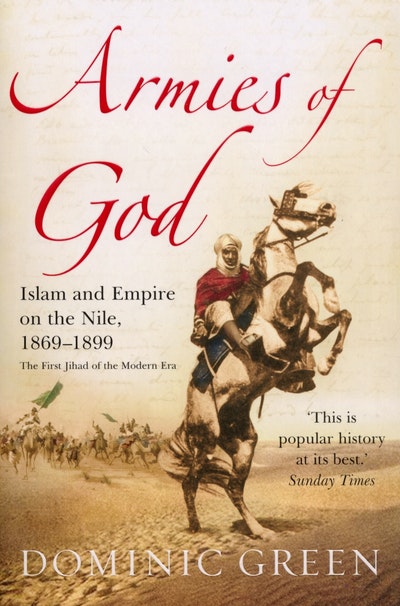 Praise for The Double Life Of Doctor Lopez

“As a subject for popular history, Elizabethan espionage is hard to beat ... An exciting and significant new spin on the history of the period”

“Dominic Green has written much more than a true-life political thriller ... The Double Life of Doctor Lopez is a brilliant book. Green handles the fiendishly complicated plot with great deftness and brings to the story an expert understanding of the Elizabethan world view. But what really stuns is the quality of Green's writing, which manages to be elegant, precise and rich at the same time. His is a major talent”

“[Takes its] readers beneath the familiar surface of Tudor politics into the ruthless underworld of international espionage ... skilful and scholarly”

“A plot worthy of le Carre at his most labyrinthine... Green writes with colour, pace and a fine sense of drama” 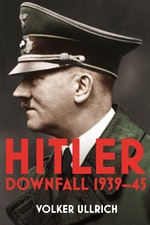 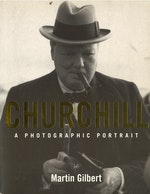