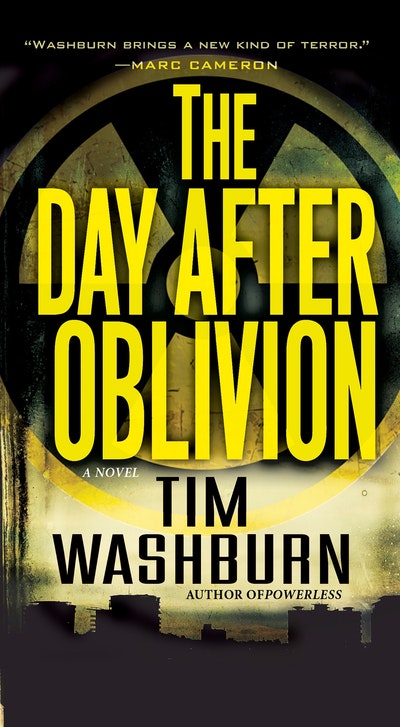 The Day After Oblivion

AND SO IT BEGINS…
In the United States, the Department of Defense and the NSA computer networks have been hacked. A nuclear-armed CIA drone has lost all flight control. North Korea . . . Iran . . . Russia . . . and soon the gates of Hell will open.

DEFCON 1—FULL SCALE NUCLEAR WAR
Humanity’s most terrifying nightmare has become reality. Bombs are detonated, missiles are launched, counterstrikes are ordered, and within minutes, untold thousands of megatons have left countless millions dead or dying. Devastation of biblical proportions has fallen over the land . . . and the USA has been hit the hardest.

NOW THE SURVIVORS ARE ON THEIR OWN…
The death toll is incalculable. Following the devastation, there is no law, no power, no communication. But there are survivors. And now the real battle begins, on the ground, hand to hand, person to person. Can those who remain survive long enough to rebuild a world . . . or will it just take a little longer for them to die?

“Like a nuclear reactor, this story heats up fast!”—Anderson Harp, author of Retribution and Born of War (on Powerless) 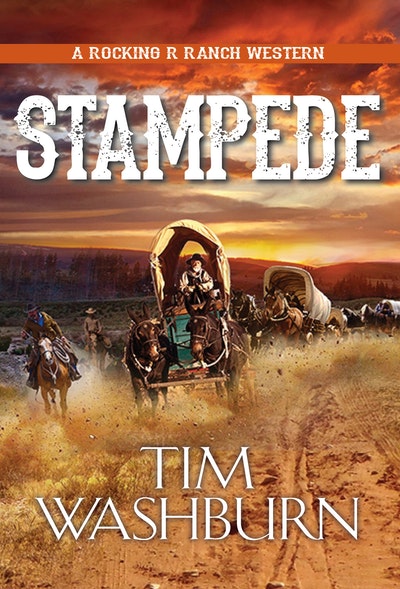 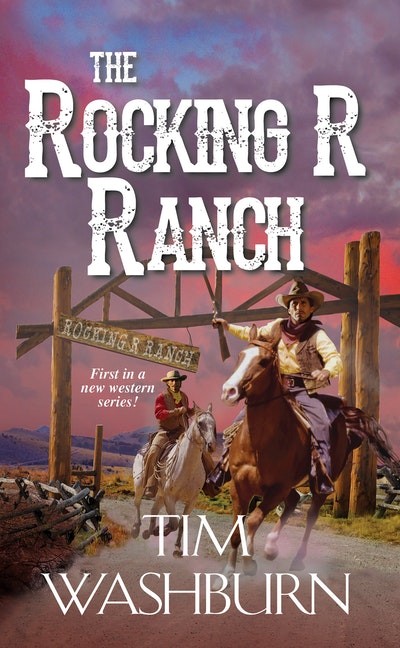 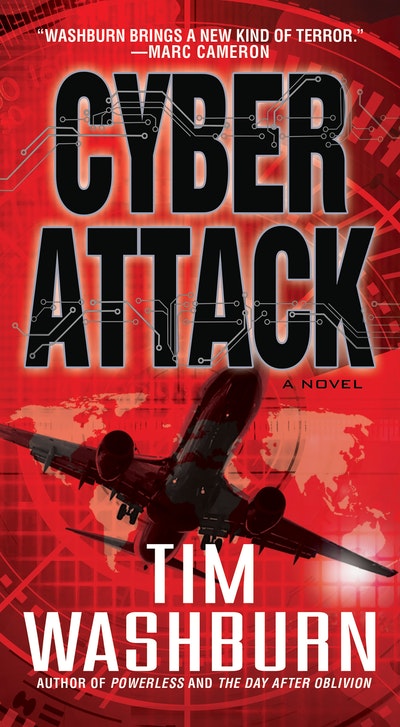 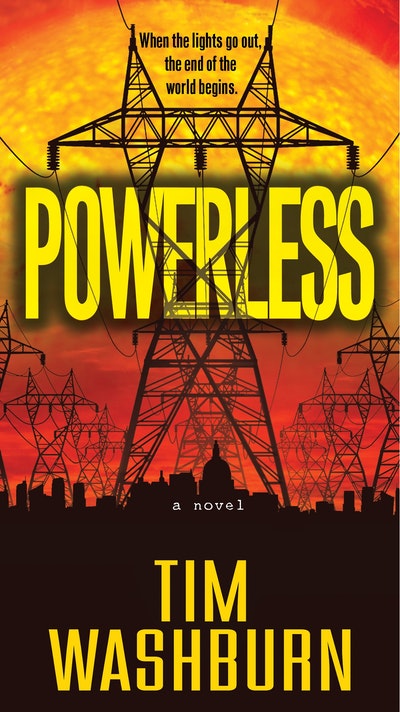