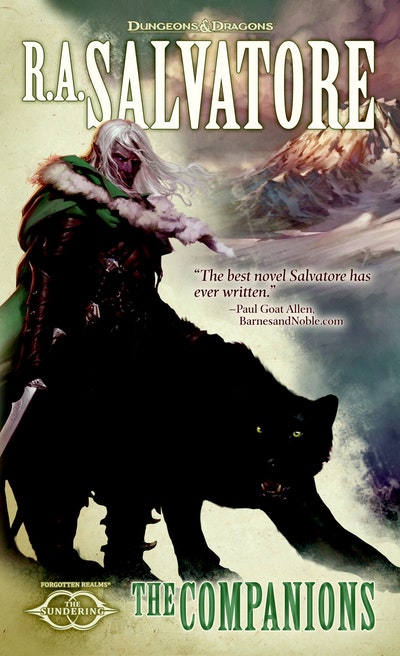 “The Companions is the best novel [R.A.] Salvatore has ever written. It’s insanely courageous, profoundly powerful, masterfully constructed, and easily Salvatore’s most ambitious work to date.”—Paul Goat Allen, BarnesandNoble.com“After a quarter of a century, R.A. Salvatore just keeps getting better and better, and The Companions is another masterful leap forward for one of the greatest fantasy epics of all time.”—Philip Athans, best-selling author of Annihilation and The Haunting of Dragon’s CliffThis latest installment in New York Times best-selling author R.A. Salvatore's beloved fantasy saga, The Companions moves Salvatore's signature hero Drizzt into a new era of the Forgotten Realms. As Drizzt's fate hangs in the balance, he reflects on the lives of the trusted allies who stood by his side throughout his early life--the friends now known as the Companions of the Hall. Meanwhile, the first stirrings of the Sundering begin.

R. A. Salvatore was born in Massachusetts in 1959. He earned a Bachelor of Science degree in Communications from Fitchburg State College and a Bachelor of Arts in English. His first-published novel was THE CRYSTAL SHARD from TSR, Inc. in 1988; he has since published more than a dozen novels, including four New York Times bestsellers. He makes his home in Massachusetts with his wife, Diane, and their three children.

Also by R. A. Salvatore 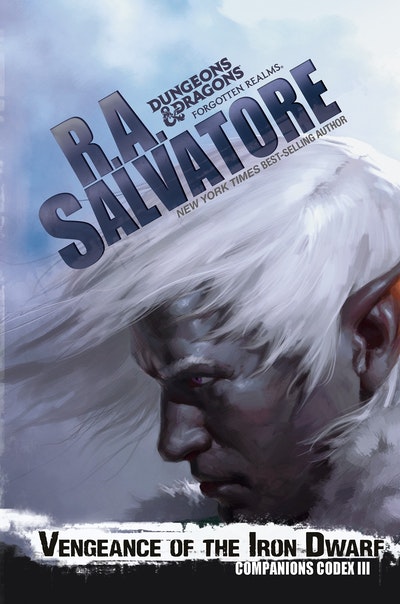 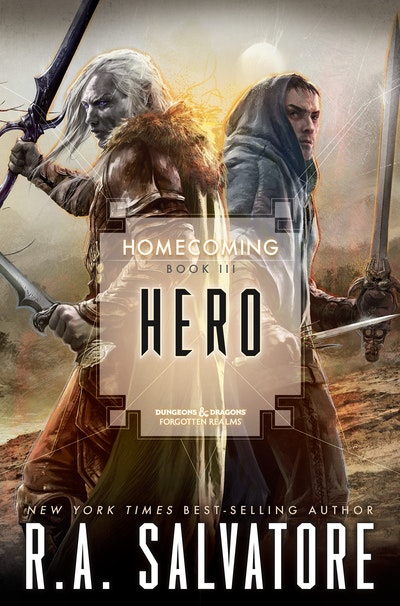 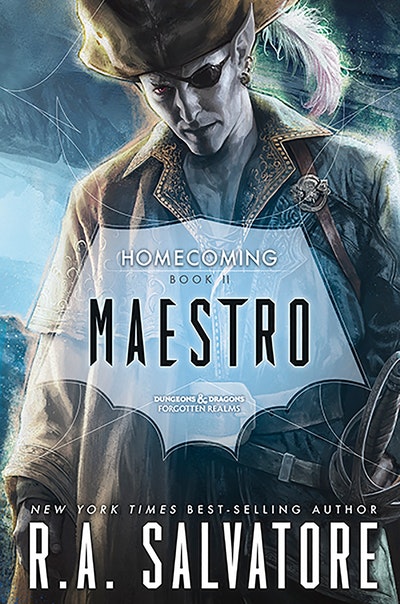 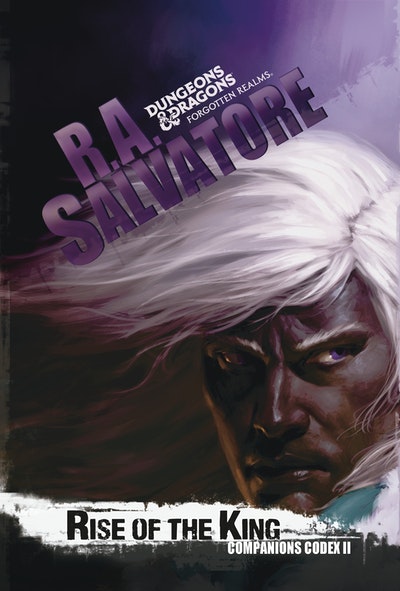 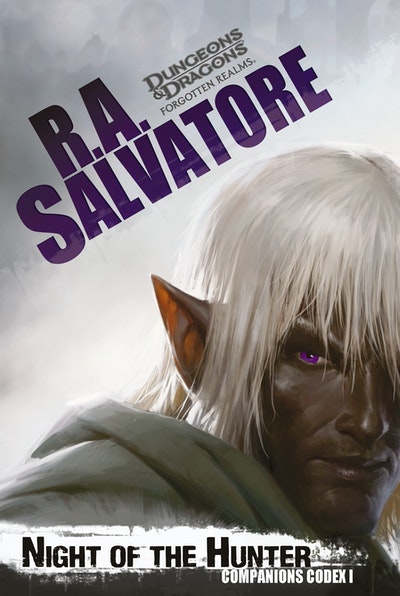 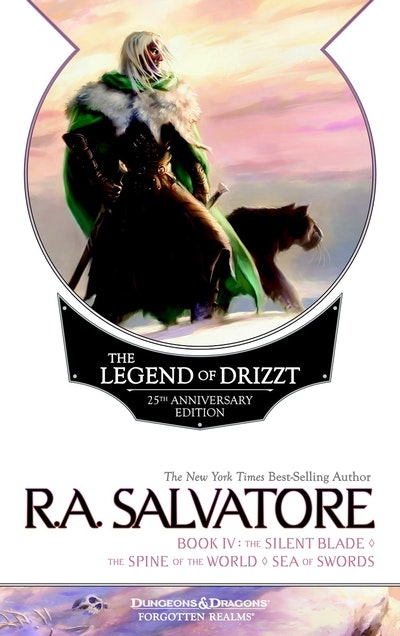 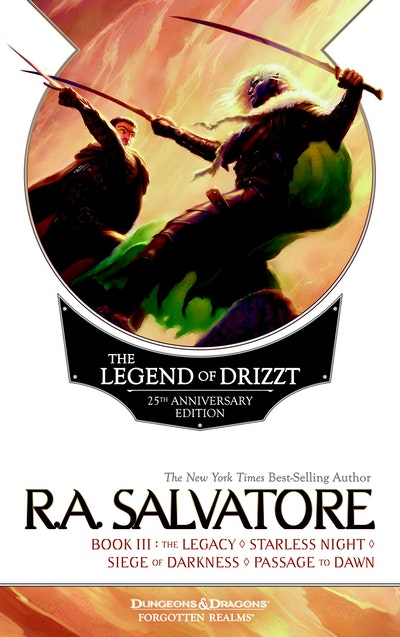