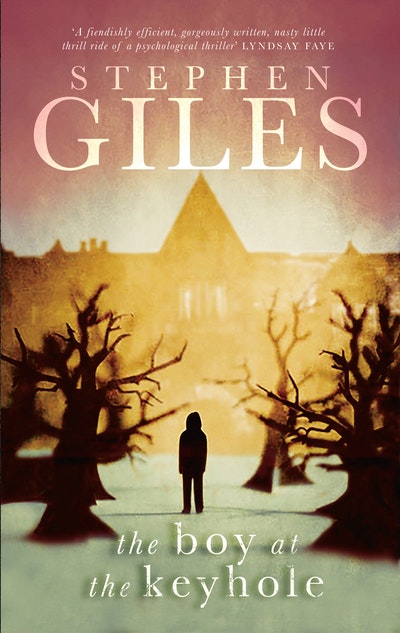 The Boy at the Keyhole

Just like a classic Hitchcock thriller, The Boy at the Keyhole is a dark and compelling story of a nine-year-old boy and his housekeeper, who he begins to suspect of murder . . .

A haunting, impossible-to-put-down psychological thriller set almost entirely in a large and forbidding English mansion, in 1961.

Now it’s just Samuel and Ruth, the housekeeper, alone in the once-great house. His mother is abroad, purportedly tending to her late husband’s faltering business. Samuel yearns for her return, but knows she must have had her reasons for leaving in the middle of the night, without saying goodbye.

Although Samuel receives occasional postcards from his mother, her absence weighs heavily on his mind. And when his friend plants a seed of suspicion about strict Ruth, who rules the house with an iron fist, a dangerous idea is born. What if Ruth is responsible for his mother's disappearance?

Samuel is soon obsessed with finding answers. Is Ruth the one person in his life who truly cares for him? Or is she a killer with a murderous plan? And will Samuel be able to uncover the truth before it's too late?

Artful and deliciously claustrophobic, The Boy at the Keyhole is a story of truth and perception, and of the shocking acts that occur behind closed doors.

Stephen Giles was born in Sydney and has lived there most of his life. He has been a professional writer for the past ten years, writing children's fiction across two different series – Silas and the Winterbottoms and Ivy Pocket (written under the pseudonym Caleb Krisp). Prior to that Stephen worked in a variety of jobs to supplement his writing including market research, film classification and media monitoring. But for him, all roads led back to writing fiction. The Boy at the Keyhole is Stephen's first novel for adults. 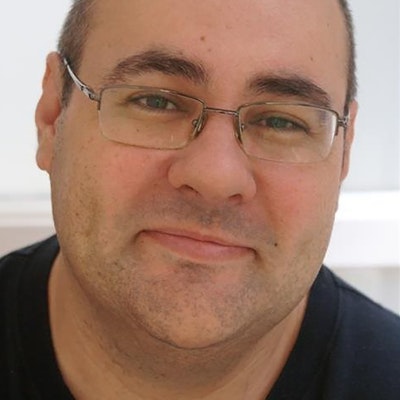