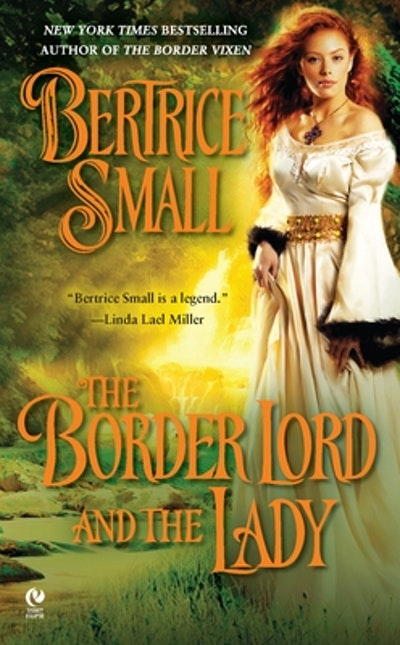 The Border Lord and the Lady: Border Chronicles Book 4

New York Times bestselling author Bertrice Small continues her 'intriguing [and] fascinating'* Border Chronicles with a steamy tale of a love held captive . . . Lady Cicely Bowen, daughter of the earl of Leighton, is sent away by her doting father when her jealous stepmother presents a threat to her safety.  Raised by a royal widow, cicely becomes best friends with Lady Joan Beaufort, the king's cousin.  When Joan is married to King James I of Scotland, she chooses Cicely as one of the ladies to accompany her north.

At the Scot's court, Cicely finds herself pursued by two men: elegant Andrew Gordon, the laird of Fairlea, and Ian Douglas, the laird of Glengorm, a rough-spoken border lord.  When Ian kidnaps Cicely just as Andrew is about to propose to her, the royal court is sent into an uproar.  The queen demands the return of her friend and the Gordons threaten to set the border aflame, even as Ian Douglas attempts to win Cicely's love.  But the border lord is difficult to tame-and the lady's heart is even harder to claim.

PRAISE FOR THE BORDER CHRONICLES

'Contains all the ingredients  her fans have come to expect: a strong-willed heroine, a dangerously sexy hero, an intriguing historical setting, and lots of steamy sensuality.' – Booklist 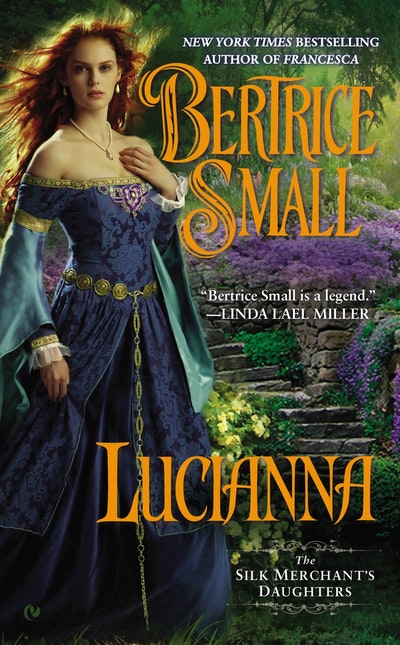 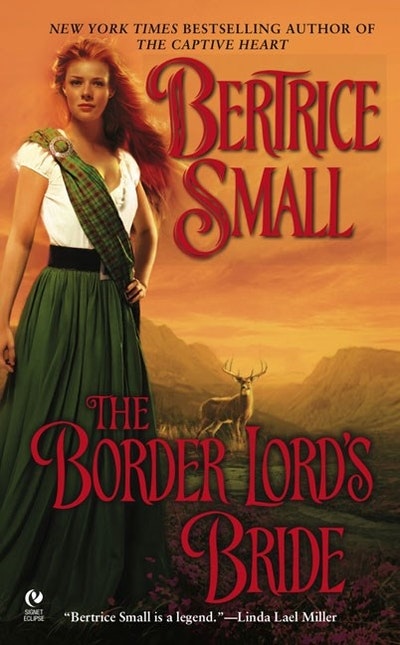 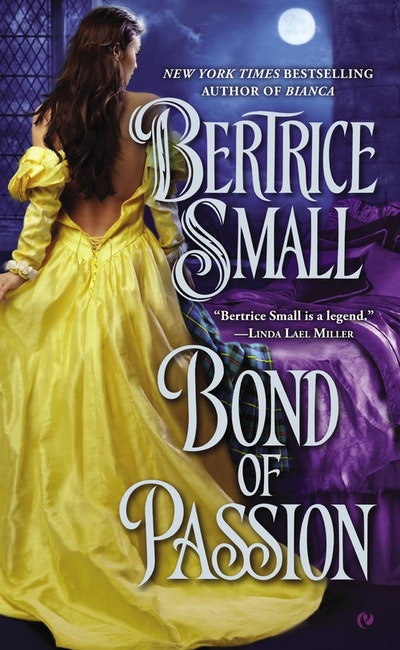 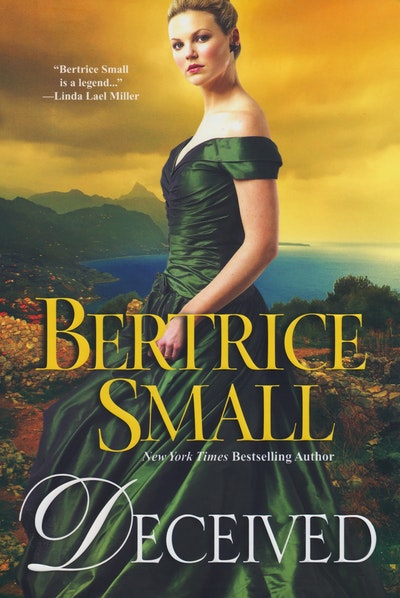 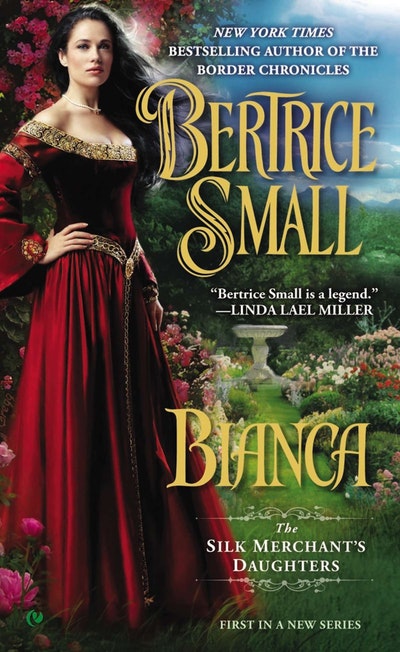 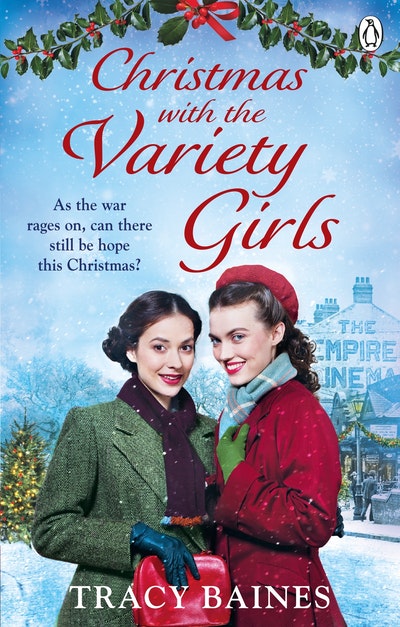 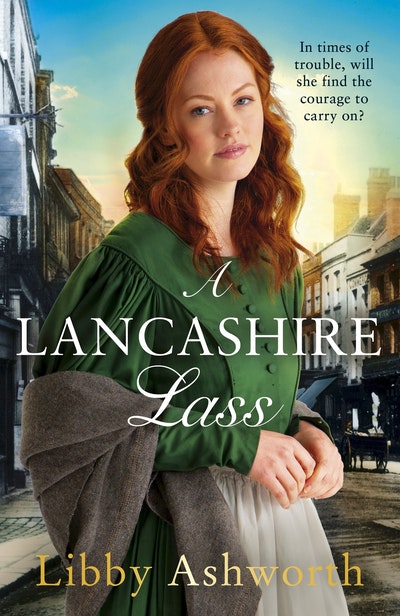 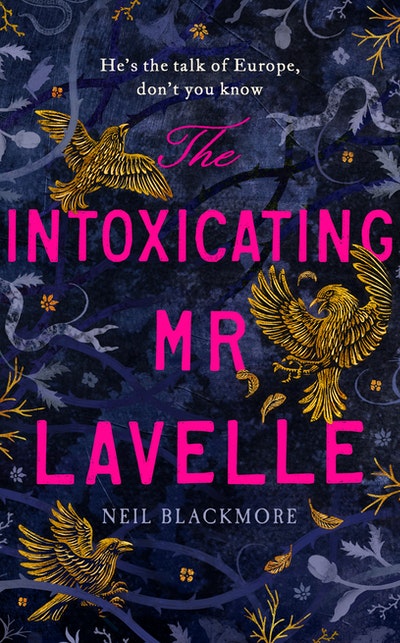