The woman was crying.

Tears ran like rivers down her face, dripping off her chin and soaking her tunic. She had to stay silent. No one could learn of her sorrow.

Because no one would understand.

Wrapping her arms around her knees, she stared into the darkness of her tent, praying to the long-forgotten gods. Begging for their forgiveness. Even knowing that she didn’t deserve it, could never deserve it.

Not after what she’d done.

Not after what she’d created.

A sob buckled her body.

That was how the man found her, drenched in tears, rocking with anguish.

He stilled at the entrance to her tent, then rushed over to kneel before her, taking her trembling hands in his own. “What happened, my dear? Are you ill? Hurt?”

Her watery eyes locked with his as she croaked out, “I was wrong.”

He frowned. “Wrong about what?”

More tears trickled down her cheeks. “Everything.”

The man didn’t hide his confusion. Or his fear.

“No!” the woman cried, jerking her hands back, her tension flooding the tent.

The man sank onto his haunches, watching her closely. Softly, he repeated, “What happened?”

For a long moment, the woman said nothing. When she finally answered, her words came in a painful-sounding rasp. “Zuleeka killed them. One wave of her hand, and she snapped their necks.”

“The villagers — anyone she walked past. Anyone who looked at her wrong. Anyone who wouldn’t join us.” The woman swallowed. “Everyone thinks it was me. But I —” She shook her head, then whispered, “I knew her power was growing, but this . . . I never meant for this to happen. I never wanted this. She promised she wouldn’t use it again, not after last time, when she — when I —”

“You stopped her last time,” the man said, his tone soothing but firm. “You kept her from killing the prince and his guard. They’re alive and well.”

“That guard lost her hand.”

“She would have lost more if you hadn’t freed her from the magic binding her. And the crown prince would be dead.” Quietly, he noted, “Not so long ago, that was what you wanted. One less Vallentis to deal with.”

“There are other ways to take the throne. Ways that won’t hurt anyone else I love in the process. I can’t —” She choked on a sob. “I can’t lose anyone else. Not like this. She’ll kill herself if she keeps using it for harm. The magic will destroy her from the inside out.”

Choosing his words carefully, the man said, “You can’t blame yourself for Zuleeka’s actions. Her choices are her own.”

“You’re wrong, Galdric. Everything she does is because of me,” the woman said, her thoughts turning inward as she recalled what had transpired mere hours ago. Bones snapping, necks breaking, bodies dropping — men, women, and children, all dead in an instant. “Everythingshe knows, I taught her. This is my fault.”

A weighty pause fell, before the man — Galdric — asked, “What are your orders, my queen?”

Only then did Tilda Corentine’s emerald eyes lock with his, silent understanding passing between her and her closest friend, her most trusted adviser, as she whispered her answer. As she begged for his help.

And then, with their heads bent together, they came up with a plan. 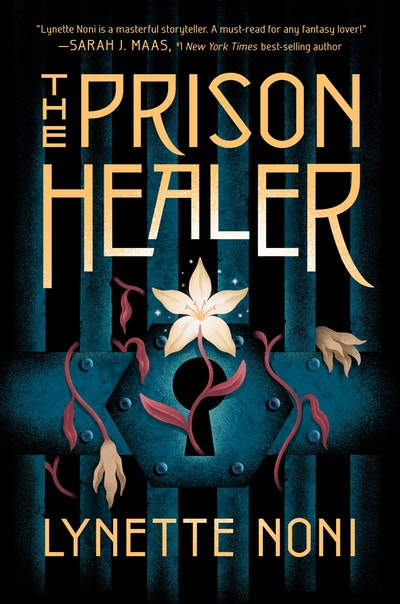 Looking down at the boy strapped to the metal table before her, Kiva Meridan leaned in close and whispered, “Take a deep breath.” 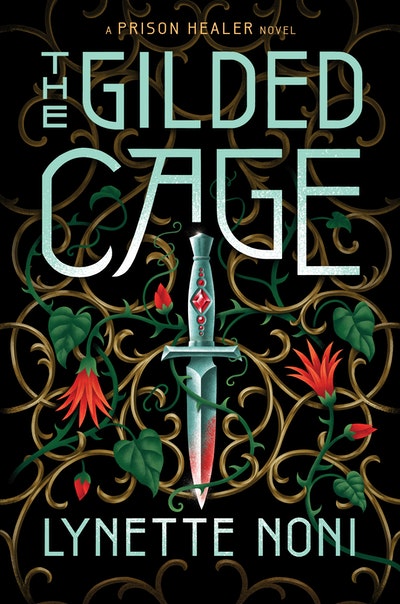 Running. They had to keep running. The night was dark, the cold so bitter that it pierced straight through to their bones, but still, they couldn’t stop. Not when death itself chased their heels.