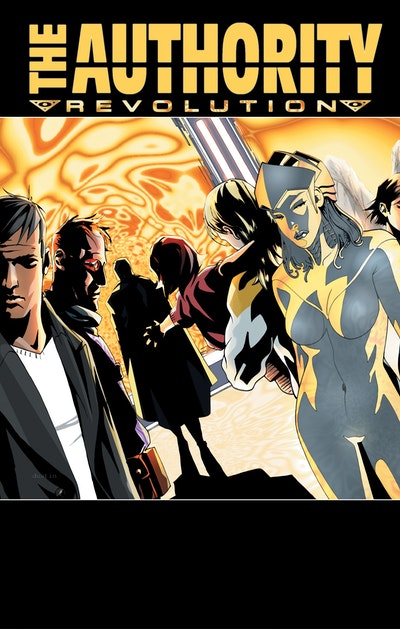 The Authority has saved Earth from annihilation over and over again. Now they want to rule the world. From best-selling creators Ed Brubaker and Dustin Nguyen comes this never-before-collected saga!

Following the dramatic events of Coup D'etat, the Authority has settled into its role as governing body of the United States. The other major world powers have adjusted to the regime change and are slowly coming to terms with the meaning it has for the future. But many Americans are unhappy to lose their inalienable rights. Can a second American Revolution be far behind? Six-time Eisner Award-winning writer Ed Brubaker and artist Dustin Nguyen bring their unique vision to one of comics' most controversial titles: The Authority! Collects The Authority: Revolution #1-12. 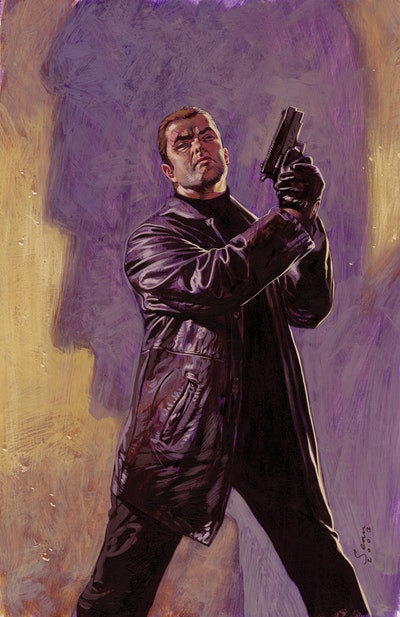 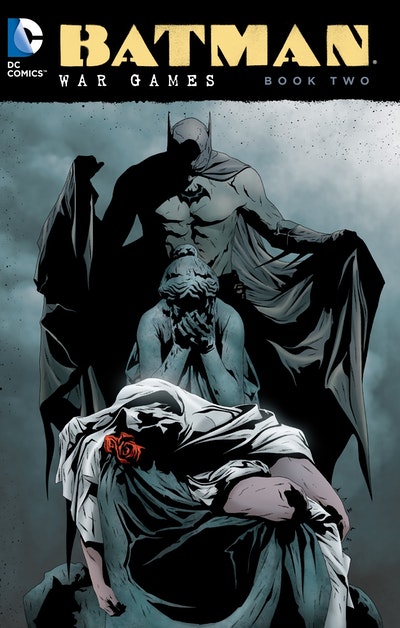 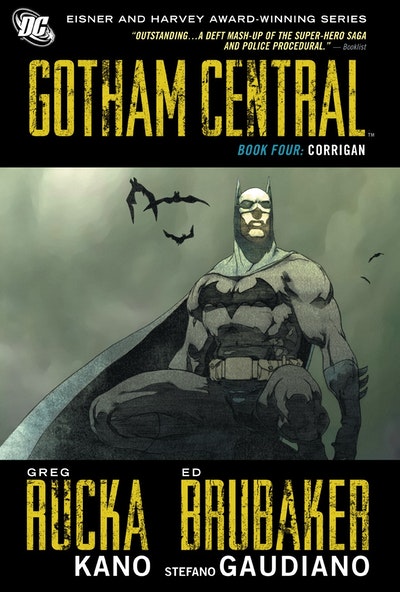 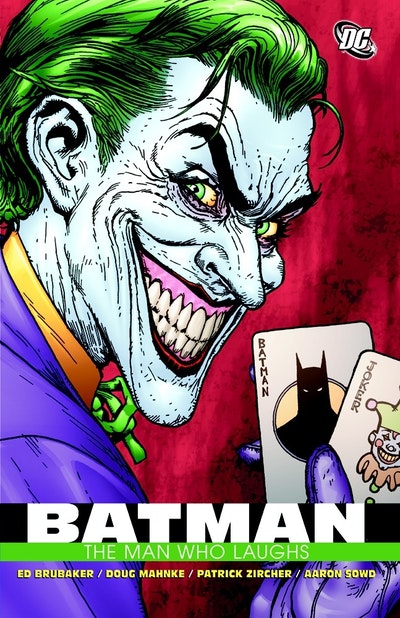 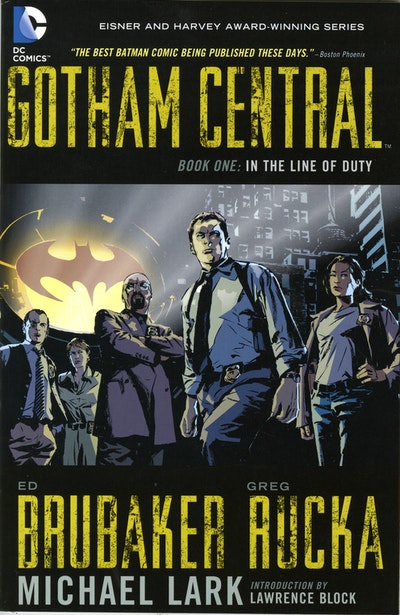 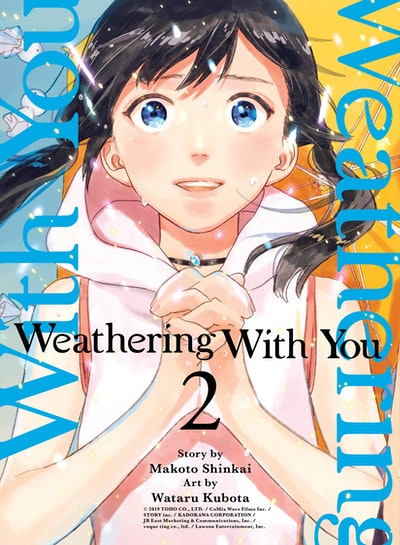 Weathering with You, volume 2
MAKOTO SHINKAI 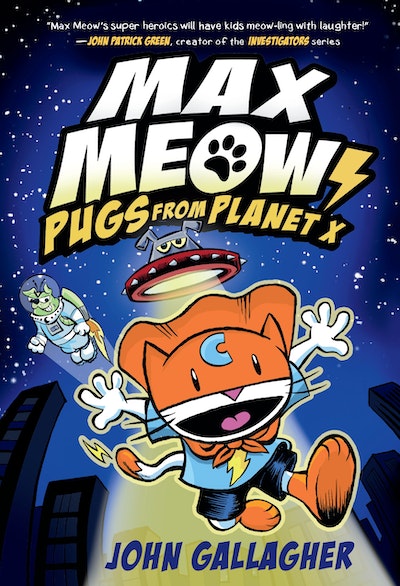 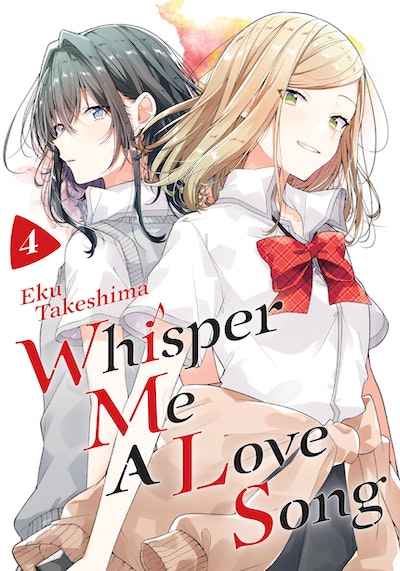 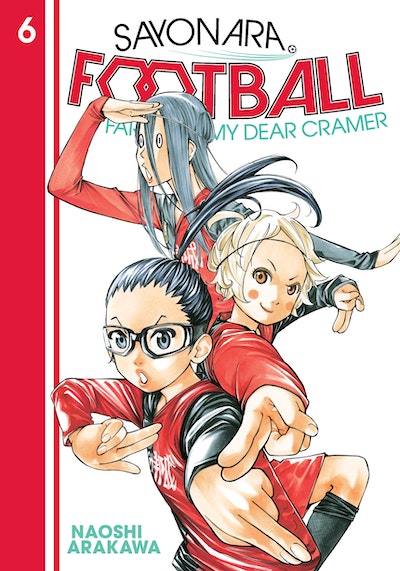 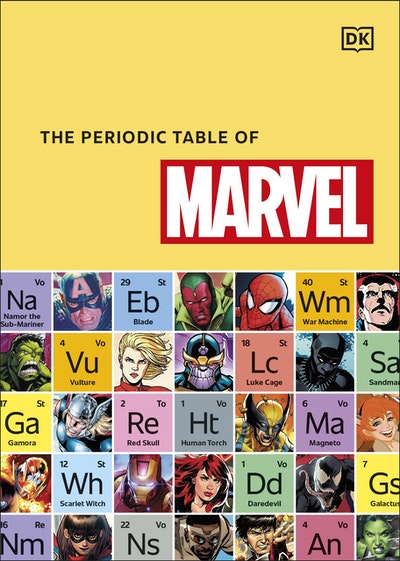 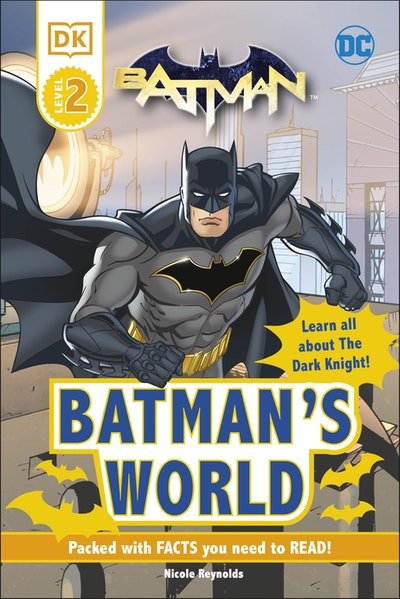 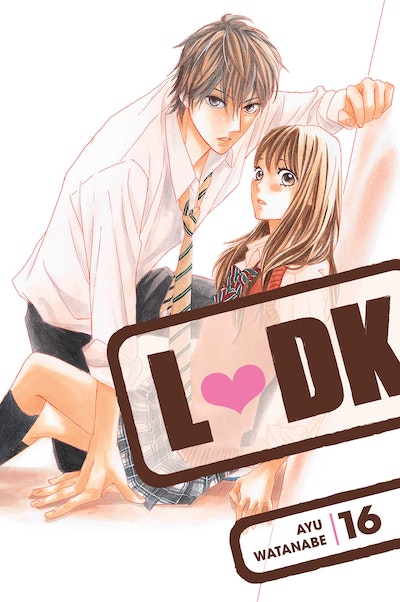