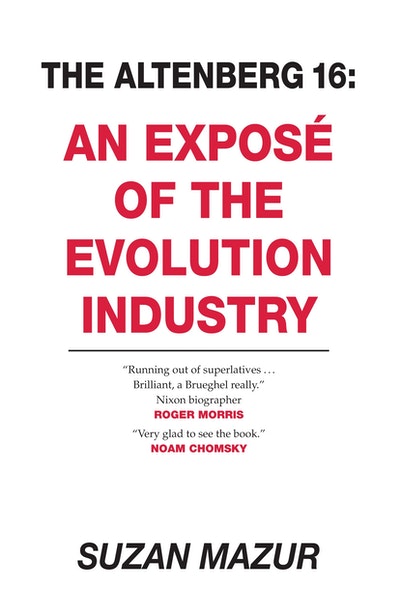 A new theory of evolution begins to emerge in the pages of The Altenberg 16: An Exposé of the Evolution Industry. Written by Suzan Mazur—a print and television journalist whose reports have appeared in the Financial Times, The Economist, Archaeology, Omni, and many other publications—the book is a front row seat to the thinking of the great evolutionary science minds of our time about the need to reformulate the neo-Darwinian theory of evolution. We hear from world renowned scientists such as Richard Lewontin, Lynn Margulis, Niles Eldredge, Richard Dawkins, the "evo-devo" revolutionaries, NASA astrobiologists, and others.

The book grew out of a story Mazur broke online in March 2008—titled "Altenberg! The Woodstock of Evolution?"—about the now famous meeting at Konrad Lorenz Institute in Altenberg, Austria in July 2008, where 16 scientists discussed expanding evolutionary thinking beyond outdated hypotheses. (MIT will publish the proceedings in April 2010.) Science magazine noted that Mazur’s reporting "reverberated throughout the evolutionary biology community."

Mazur says she was punished for getting out in front of the story and banned from the symposium but realized the story was bigger than Altenberg (which covered events beginning 500 million years ago) and spoke to scientists who were not invited, including those investigating pre-biotic evolution.

She came to the conclusion that evolutionary science suffers because many in the scientific establishment refuse to acknowledge that the old science has served its purpose and there is disagreement about what the new evolution paradigm is. She thinks the dam is now breaking because the public (who funds science) has become a party to the discourse via the Internet and seeks answers to fundamental questions about evolution that scientists so far can’t definitively answer.

Suzan Mazur's interest in evolution began with a flight from Nairobi into Olduvai Gorge to interview the late paleoanthropologist Mary Leakey. Because of ideological struggles, the Kenyan-Tanzanian border was closed, and Leakey was the only reason authorities in Dar es Salaam agreed to give landing clearance. The meeting followed discovery by Leakey and her team of the 3.6 million-year-old hominid footprints at Laetoli. Suzan Mazur's reports have since appeared in the Financial Times, The Economist, Forbes, Newsday, Philadelphia Inquirer, Archaeology, Connoisseur, Omni and others, as well as on PBS, CBC and MBC. She has been a guest on McLaughlin, Charlie Rose and various Fox Television News programs. Her Web site is www.suzanmazur.com.

Praise for The Altenberg 16

“Very glad to see the book. I suspect it should have some (very much needed) influence now against the background of the ‘evo-devo revolution’ and the belated recognition of Margulis’s work.” 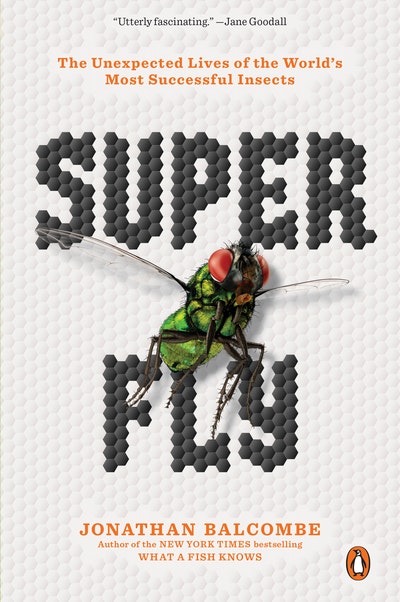 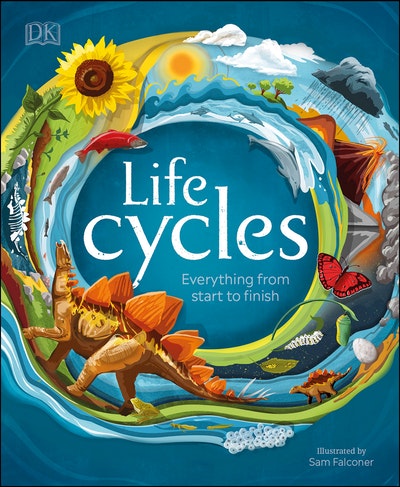 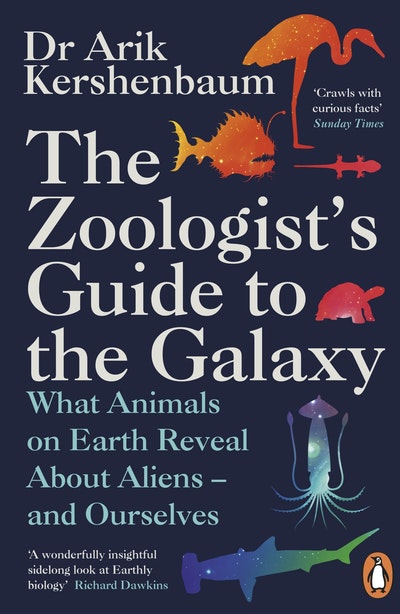 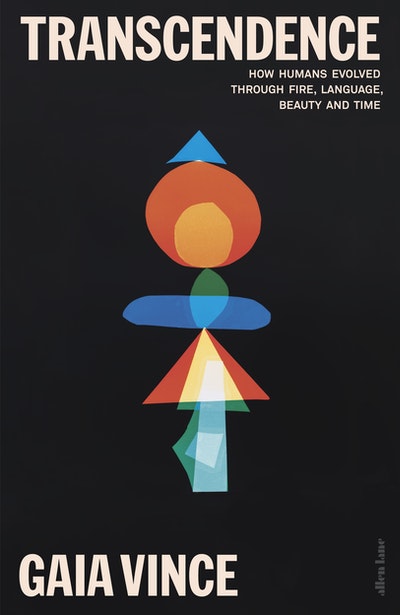 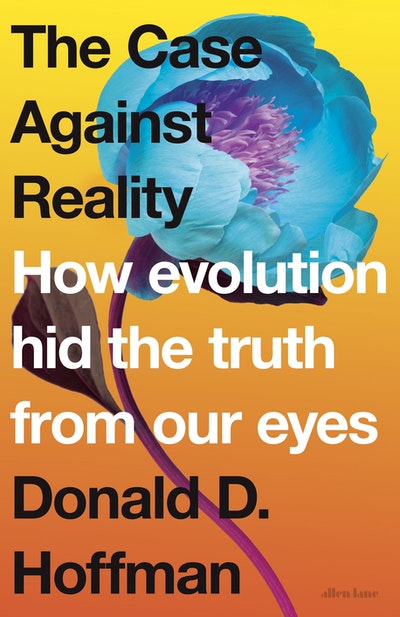 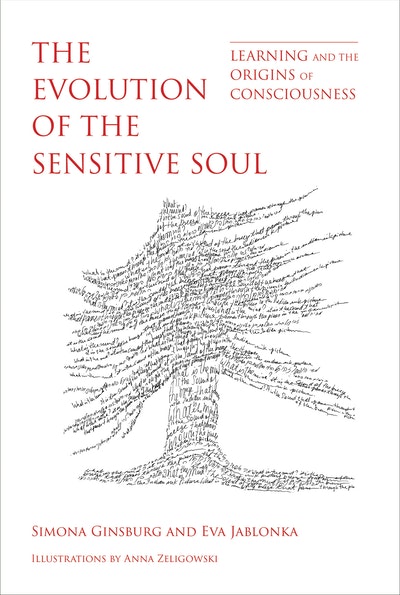 The Evolution of the Sensitive Soul
Simona Ginsburg, Eva Jablonka 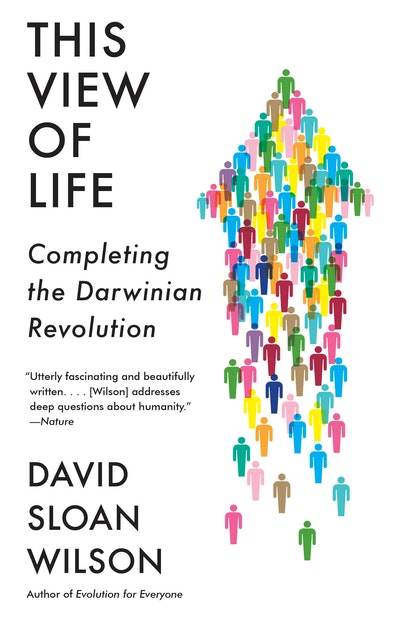 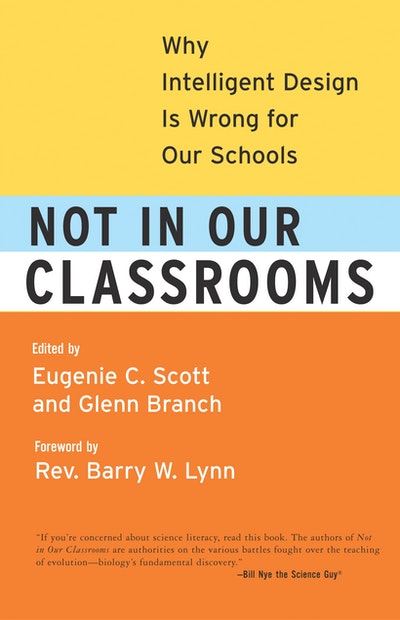 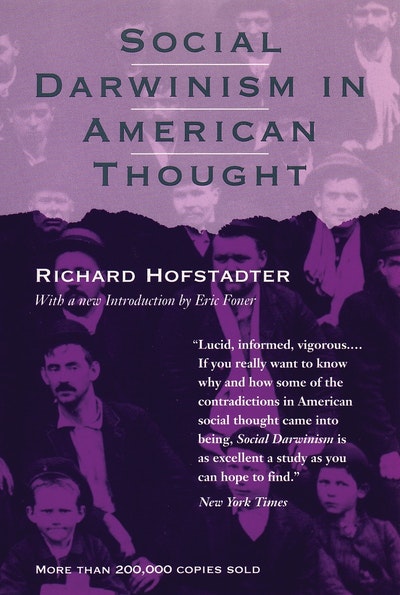 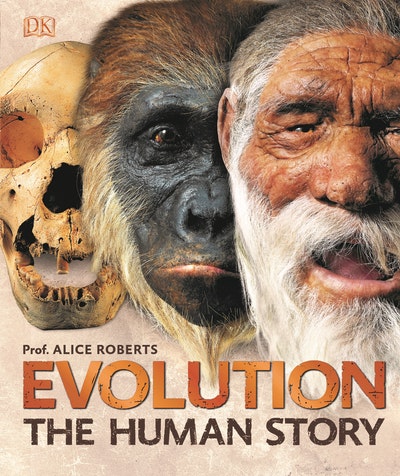 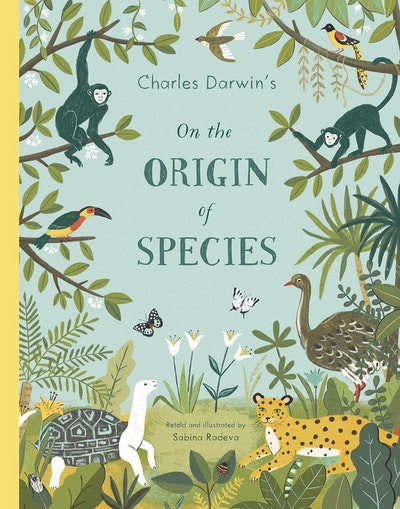 On The Origin of Species
Sabina Radeva, Charles Darwin 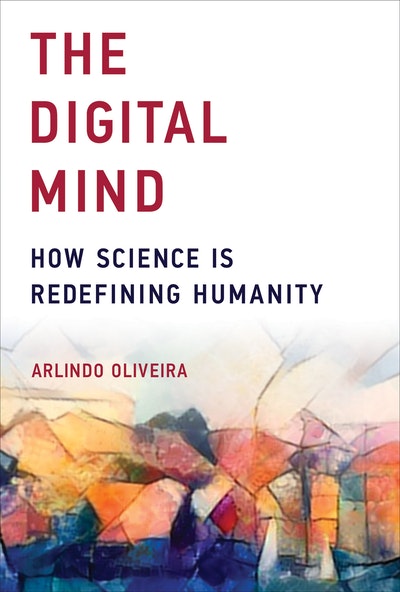 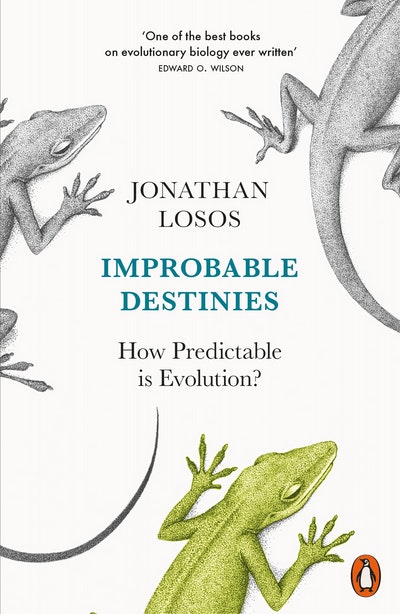