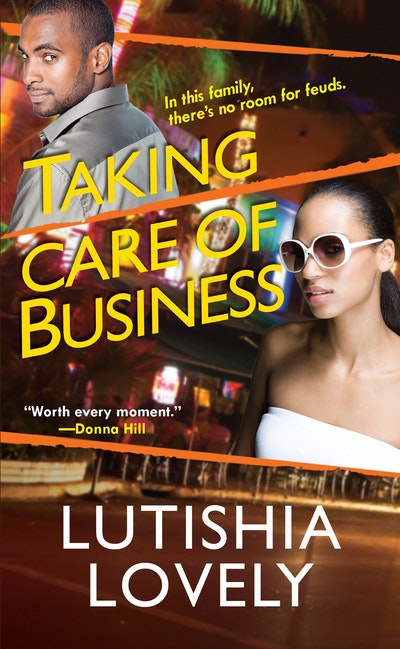 After a long run of misfortune, betrayal, and broken hearts, the Livingston family and their soul food empire are thriving. Toussaint is the Food Network darling, Malcolm's BBQ Soul Smoker is the toast of QVC, and Bianca's brainchild, TOSTS--Taste of Soul Tapas Style--is a sensation on L.A.'s Sunset Strip. Only Jefferson hasn't made his mark--and he partly blames Toussaint. When he receives an unexpected promotion, Jefferson is ready to show his cousin just how big a mistake he made--until a fire breaks out, an old enemy reappears, and a stranger threatens the family's legacy. Jefferson and Toussaint must now work together to keep the dynasty from falling apart. Can they put their differences aside long enough to take care of business? 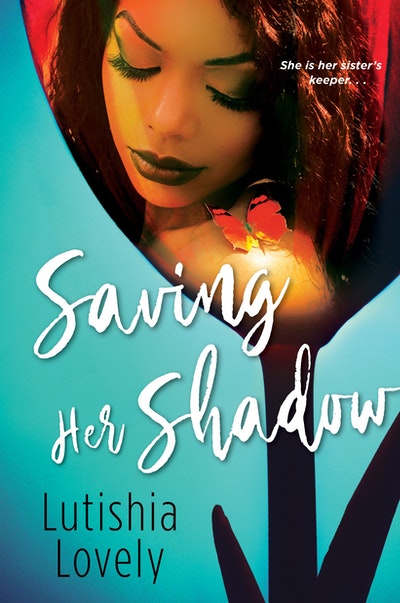 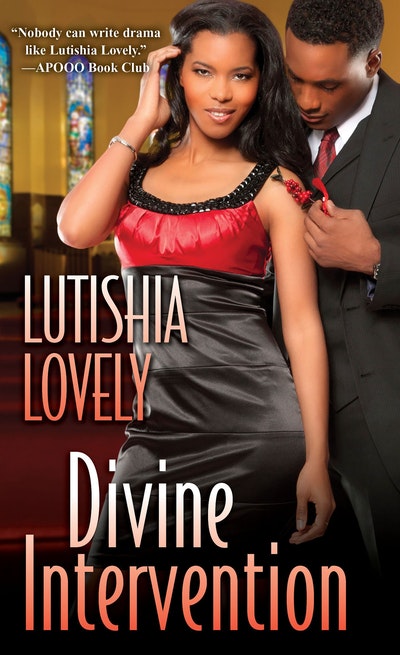 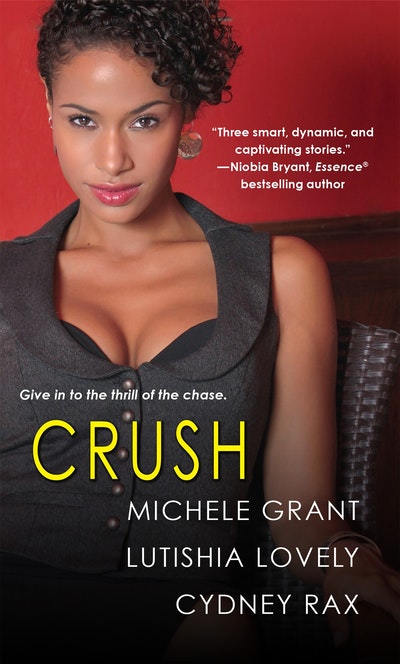 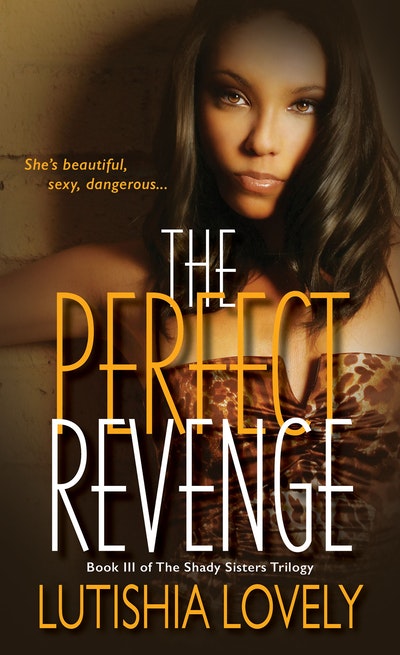 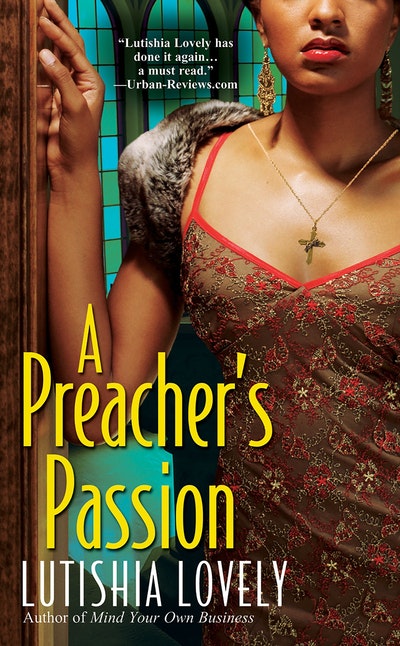 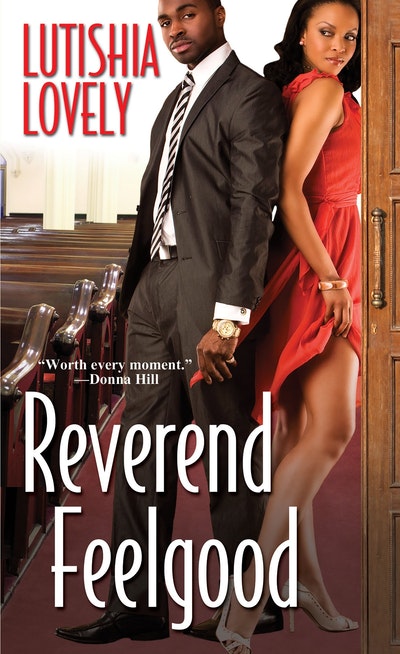