Future attorneys Tyson Maxwell Junior and Mallorie Whitaker meet merely by happenstance. His secret life as a private “entertainer” thrusts him into her path when he’s hired to perform at her friend’s bachelorette party. It’s lust at first sight for the prim and proper Southern belle of wealth, but Tyson sees her as a sexual experiment that could possibly be the answer to his million-dollar question.

Mallorie has always been considered the black sheep of her very affluent family. Often breaking rules, the one forbidden fruit she’s avoided her entire life is a black man. And because his father abandoned the family for a new life with a blue-eyed blonde when he was a young boy, Tyson has pledged allegiance to sistas forever. However, his loyalty to black women doesn’t keep him from wandering. So, although Mallorie is engaged to be married soon, and Tyson shares an apartment with his high school sweetheart and their infant daughter, they indulge deeply into a hush-hush sexuation that forces them to face social stereotypes, the racial divide, and prejudices of the past and present. Even if circumstances beyond their control eventually lead them back on their intended paths, neither will forget the lessons learned from their Swirl Secrets. 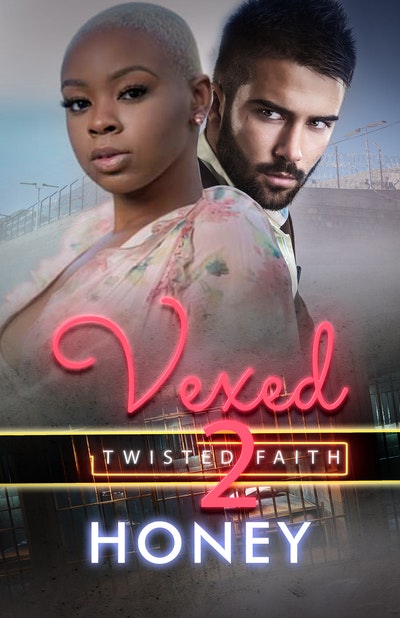 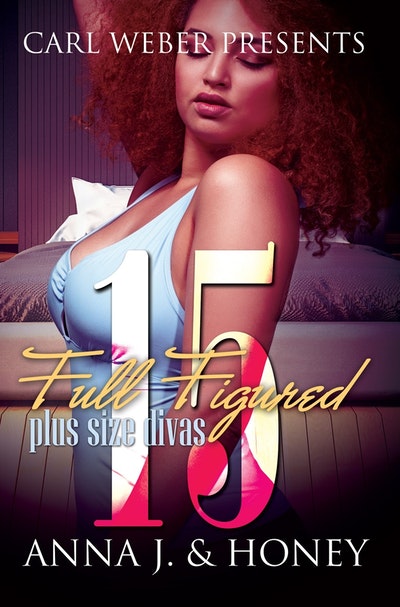 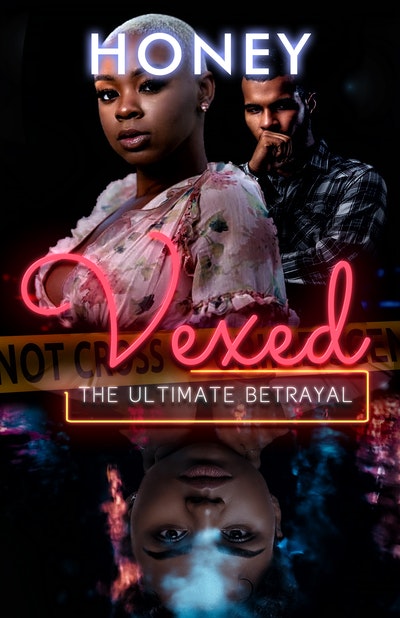 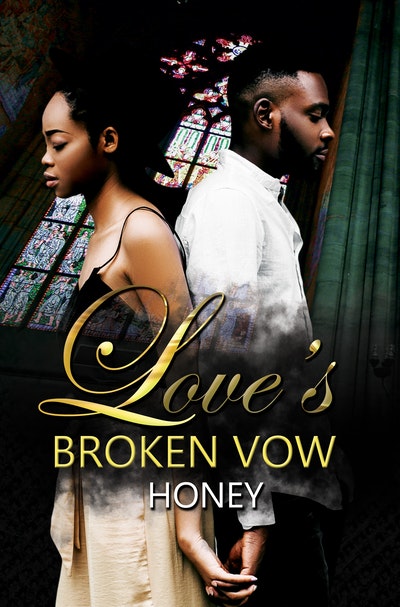 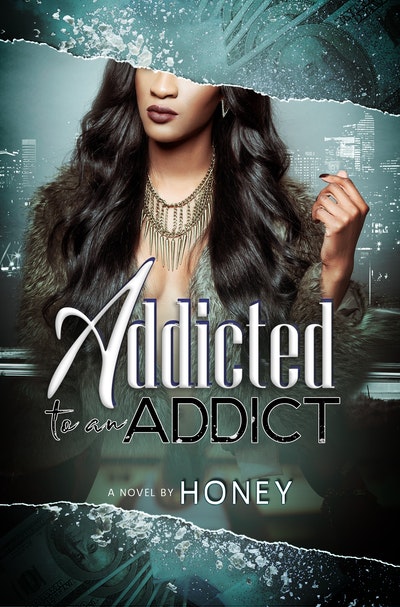