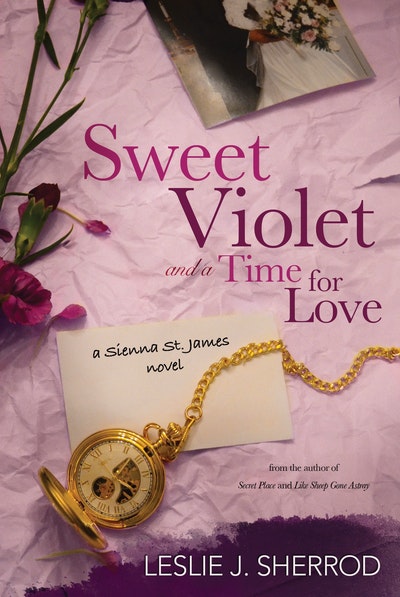 Sweet Violet And A Time For Love 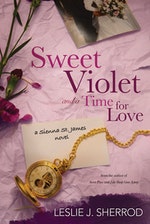 "Flowers can't tell lies. If you keep the sun off of them, dry up their waterbeds, and throw in weeds to choke 'em out, ain't no way or reason for them to bloom. If a rose is in full bloom when you know it's only been kept in darkness, and the ground it's planted in is cracked and cold, don't stop to smell that rose. There's a trap somewhere in those tempting, dark red petals. There's deceit. Maybe even death. Run from that flowerbed. You don't want to get buried in that soil." It's a few weeks before her fortieth birthday, and Sienna finally has the life she's dreamed of: a husband who loves her, a private practice that's flourishing, and an extended family that has finally put its skeletons to rest. However, when a homeless woman named Sweet Violet comes under Sienna's care with nothing on her but broken memories and a pocket watch stopped at 5:11, Sienna knows the peaceful life she's been enjoying will come to a screeching halt. Despite her best attempts not to get too involved, Sienna quickly discovers the dangerous past of Sweet Violet, and decades-old secrets and shadows come creeping into the present with violent results. Further complicating matters is a shocking midlife surprise for Sienna, and an unwelcomed guest her son Roman brings home. Life and death, love and loss, remain on the line as Sienna seeks answers, ducks bullets, and tries to be a good wife.