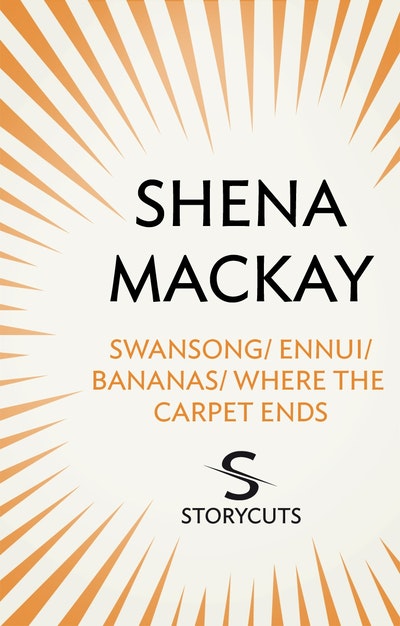 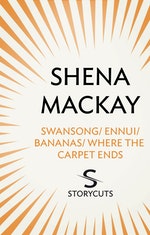 Four short stories: Louisa's old hometown sings its swan song; Hubert and Milly are immortalised on canvas as the embodiments of ennui; a timid grandmother is embarrassed by the friendliness of her local shopkeeper; and impoverished Miss Agnew lives in the rafters of a hotel.

In 'Swansong', Louisa has returned to her home town to attend the funeral of a friend, but she is distracted by memories of a man she once knew and the sheer number of swans in the town's charity shops.

'Ennui' tells the possible story of an artistic couple from the early 20th century.

In 'Bananas', a timid grandmother finds herself increasingly embarrassed by the attentions of the exuberant local foreign shopkeeper whom she has secretly christened 'Bananas'.

In 'Where the Carpet Ends', Miss Agnew lives in the rafters of an Eastbourne hotel, amongst eccentric characters drawn together in their 'reduced circumstances'. Stifled by her stale and impoverished surroundings, she dreams of change.

Part of the Storycuts series, these four stories were previously published in the collection The Atmospheric Railway.

Shena Mackay is the author of novellas, collections of short stories and several novels. Heligoland was shortlisted for the Orange Prize. 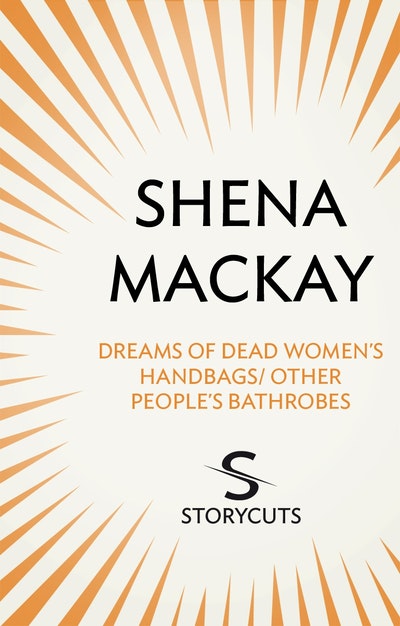 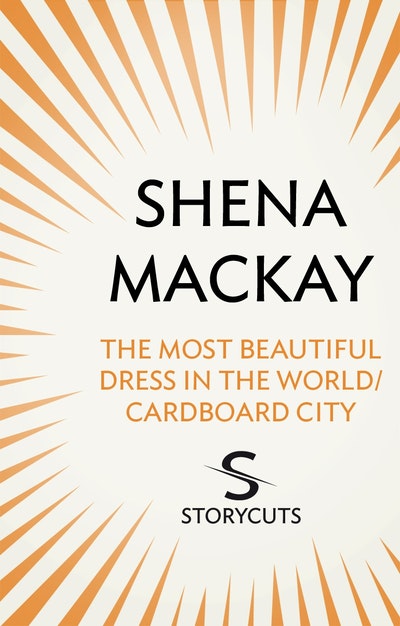 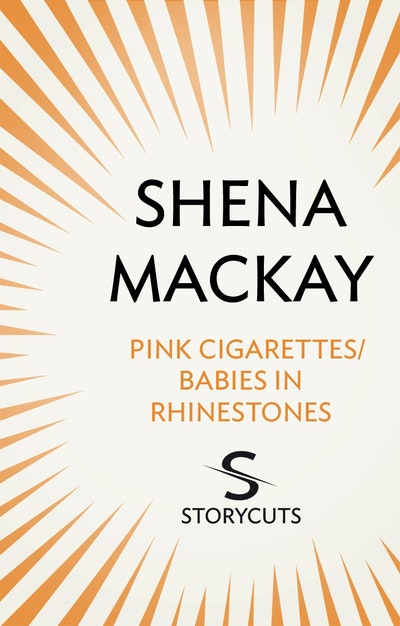 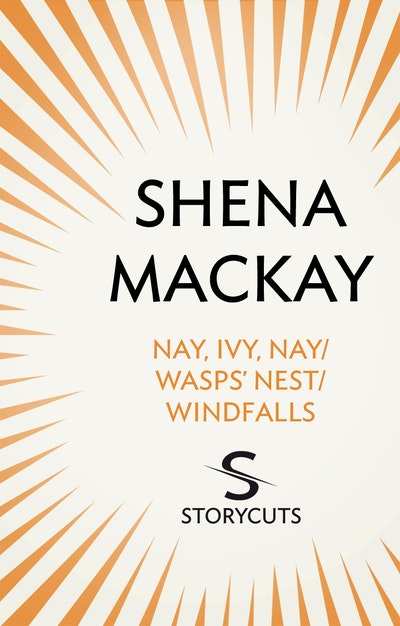 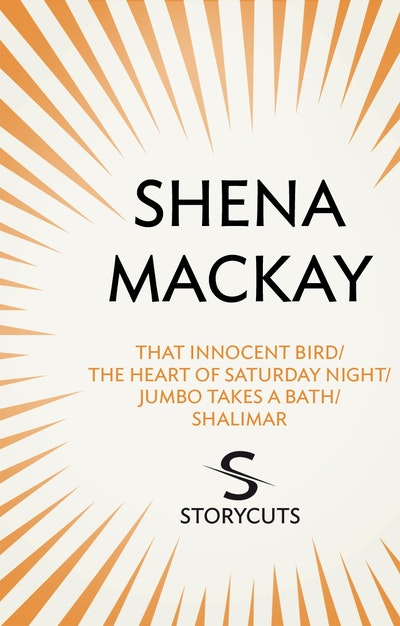 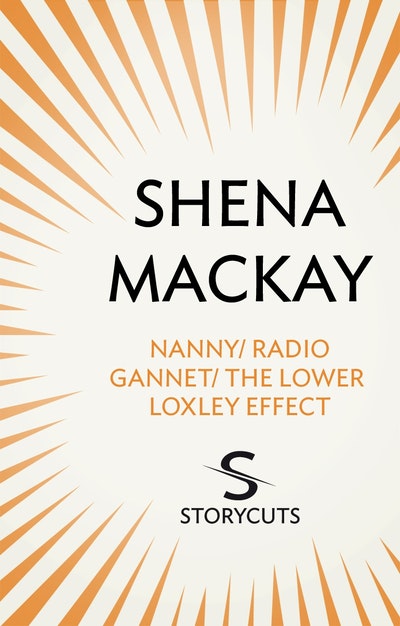 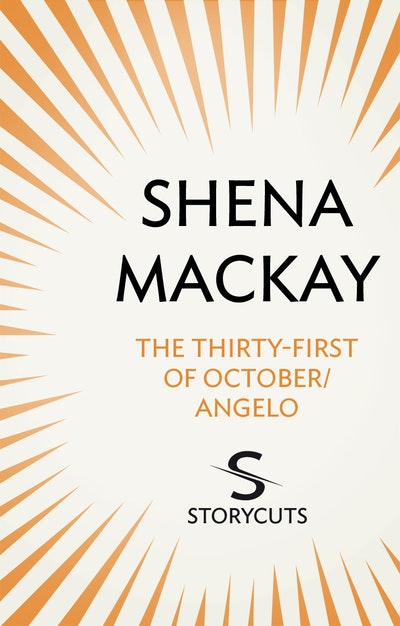