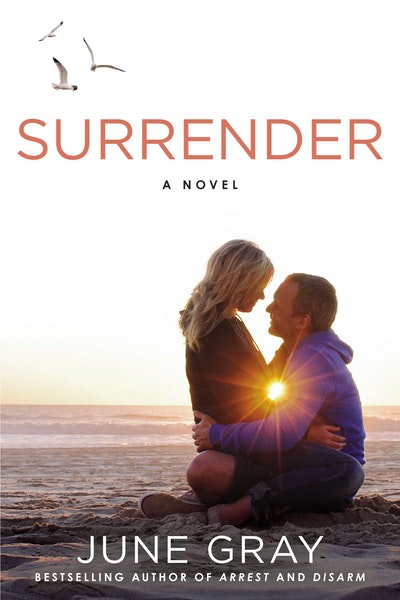 Bestselling author June Gray's romances have been praised as 'scorching hot'(MsRomantic Reads). Now, in her latest scintillating read, one woman is torn between remembering her past and committing to an unpredictable future . . .

Bestselling author June Gray's romances have been praised as 'scorching hot'(MsRomantic Reads). Now, in her latest scintillating read, one woman is torn between remembering her past and committing to an unpredictable future . . .

Julie Keaton had everything—she had a new career in a new city and, more importantly, a bright future with fiance, Jason Sherman. That is, until the day she discovered that he had been killed in Afghanistan. In one moment, her life changed, as everything she'd hoped for died along with him.

Years later and Julie still feels the aftershocks of Jason's death. She is no longer the same adventurous, open girl; now she wears armor around her heart in order to protect the most important thing in her life—her son.

But when Julie meets the mysterious Neal, she starts to feel the smallest flicker of hope, as what began as a fling quickly becomes something more. Neal is the first man since Jason's death to break down her armor and make her believe again. But when she discovers the secret he's been keeping, she has to ask herself: can she surrender to a future with Neal or will Jason's death forever tie her to the past?
Praise for the novels of June Gray:

'Trust me . . . it definitely hooks you!' Three Chicks and Their Books

'A hot romance…that swells your heart.' The Book Whisperer 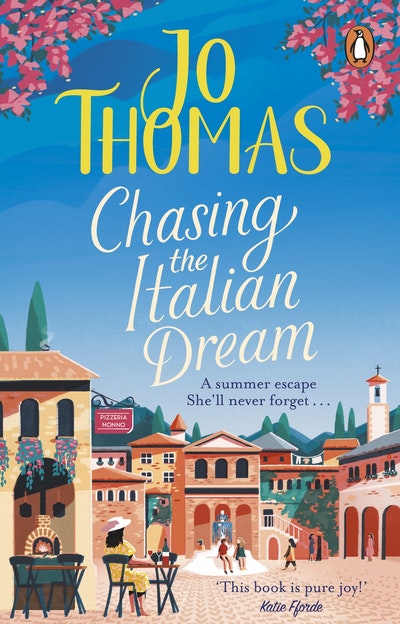