From one of the greatest storytellers of our time—a bold reimagining of the Man of Steel!

Rocketed from a dying world. Raised by a kindly couple. Soaring into battle for truth and justice. Everybody knows the legend of Superman—but no one has ever shown you his earliest adventures quite like visionary writer GRANT MORRISON!

Clad in jeans and a T-shirt, this blue-collar champion takes on evil in every imaginable realm, from parallel Earths to alternate dimensions to the apartment next door—including familiar enemies like Lex Luthor and the Kryptonite Man as well as all-new threats like the Anti-Superman Army and Vyndktvx—all vividly brought to life by Morrison with writer SHOLLY FISCH and a legion of superartists led by RAGS MORALES, ANDY KUBERT, and BRAD WALKER!

This tremendous tome assembles all of Morrison’s New 52 Superman saga in one hardcover volume for the very first time—encompassing everything from the Last Son of Krypton’s action-packed debut through his climactic denouement in Dimension 5!

Collecting Action Comics #0-18 and Action Comics Annual #1, Superman by Grant Morrison Omnibus is a must-have treasury of tales from one of the most creative minds in comics—starring the greatest superhero of all time! 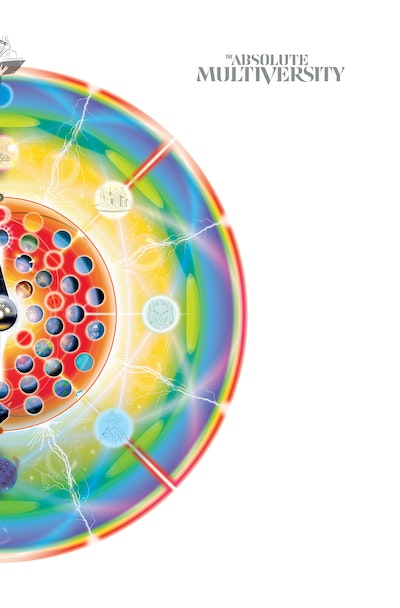 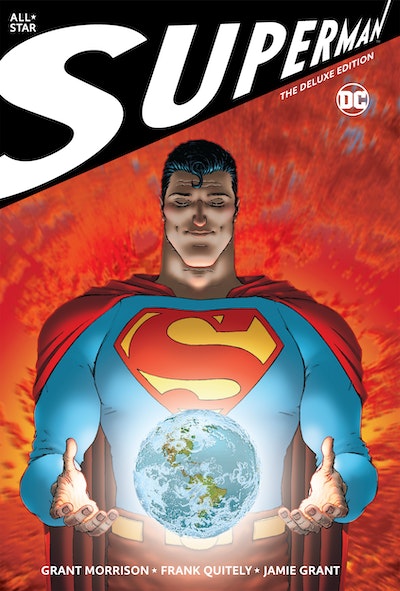