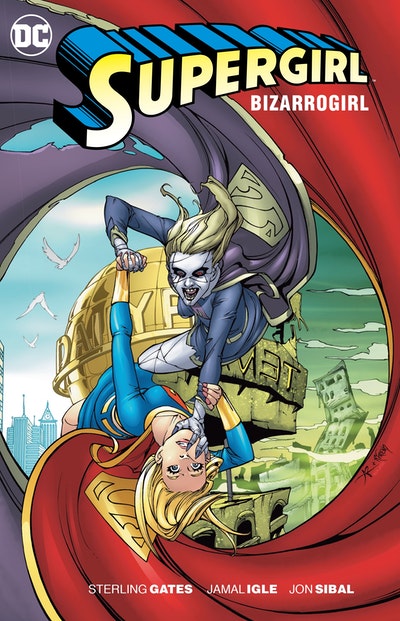 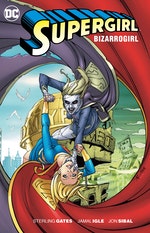 When a Bizarro version of her appears in Metropolis, Supergirl punches first and asks questions later. But when she learns that Bizarrogirl is a refugee, on the run from a disaster that threatens to destroy her world, she realizes they have more in common than she thought. Can Supergirl and Bizarrogirl reach Bizarroworld in time to combat the dreaded Godship?

Meanwhile, back on Earth, Cat Grant has discovered the heroine’s secret identity. But this thorn in Supergirl’s side isn’t planning to reveal what she’s learned; all she wants is Supergirl’s help confronting one of the DC Universe’s oldest villains. 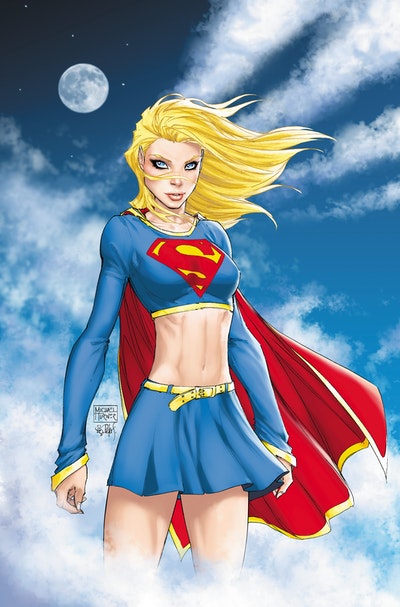 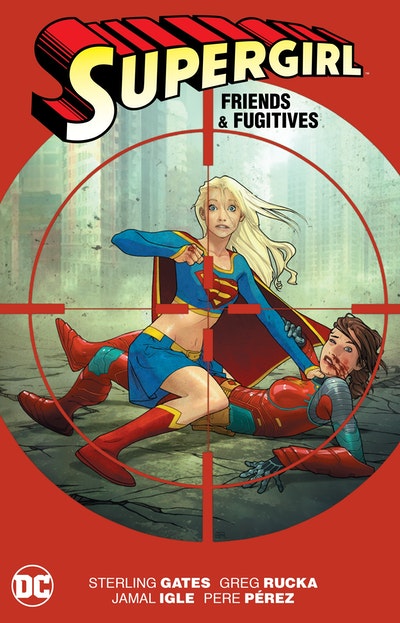 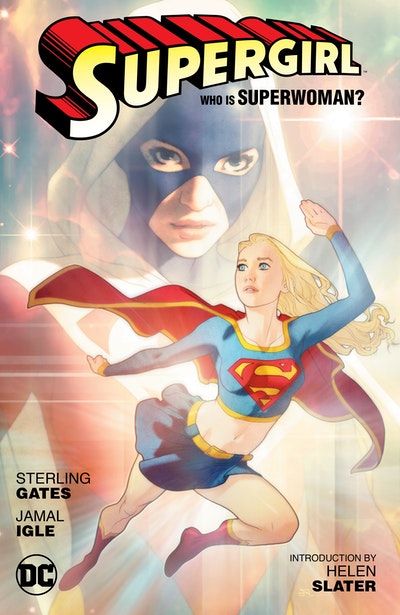 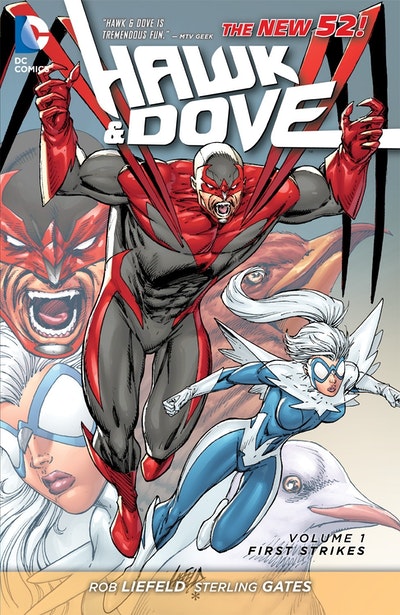