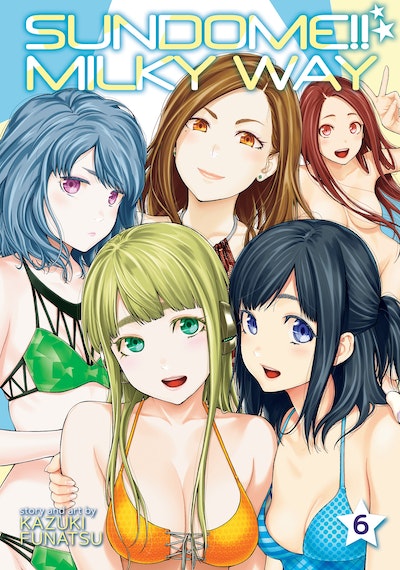 Lune, the gorgeous alien on Earth to make a baby with Yoshitake. Levelane, her flat-chested younger sister. Haruka Yuizono, his kind girlfriend. His fierce ex, Miki Kimijima. The new, and ample-bosomed co-worker, Rima Hanabusa. And the ghost haunting Yoshitake’s apartment, the late Kino Kadokura. Yoshitake is surrounded by women, but which of these beautiful souls will touch his heart with the tenderness he needs to fall in lov—just kidding! Get it, Yoshitake, get it all! But in which order?! 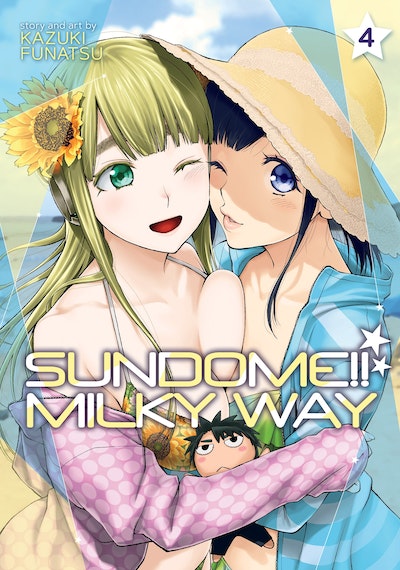 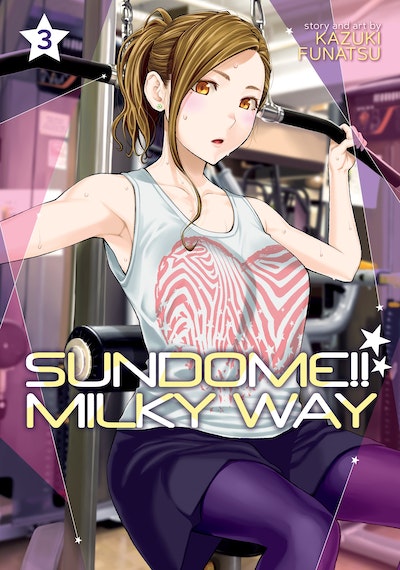 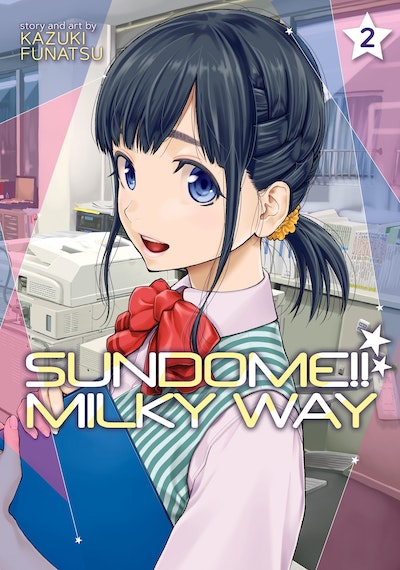 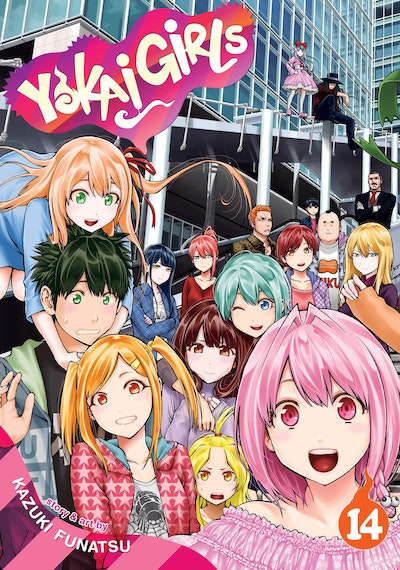 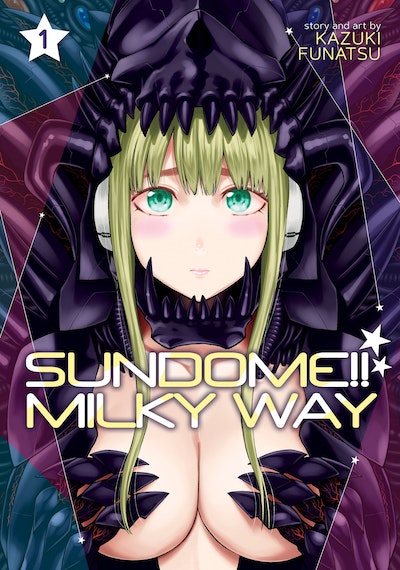 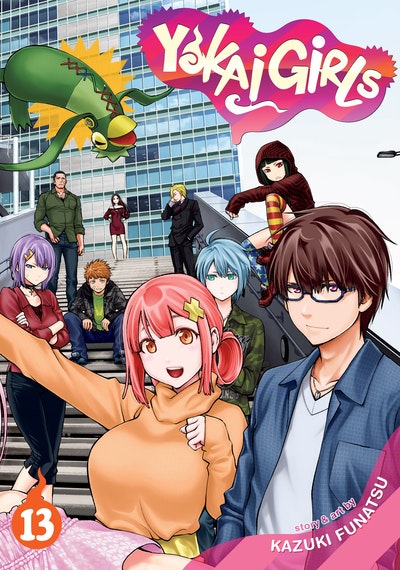 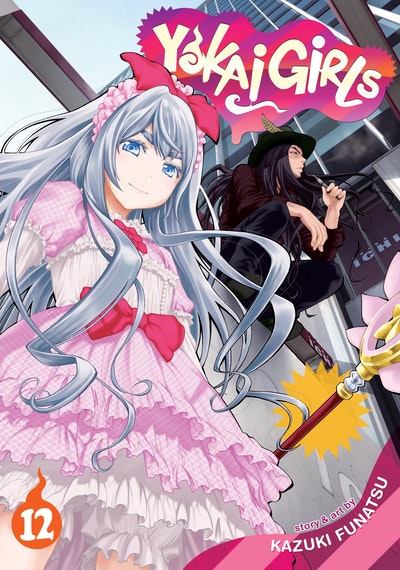 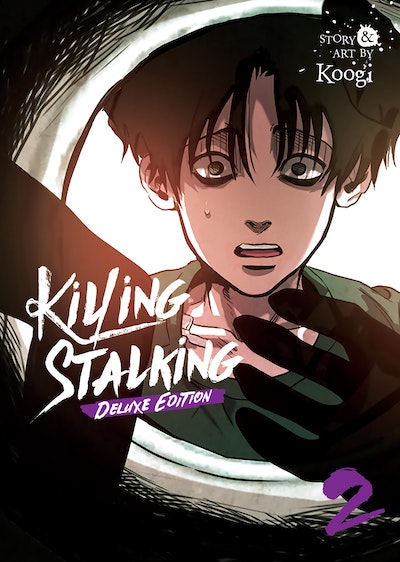 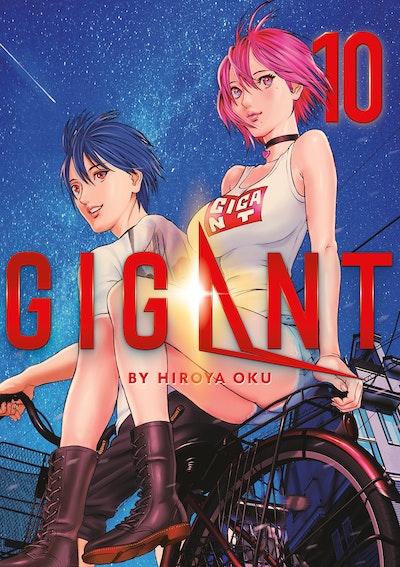 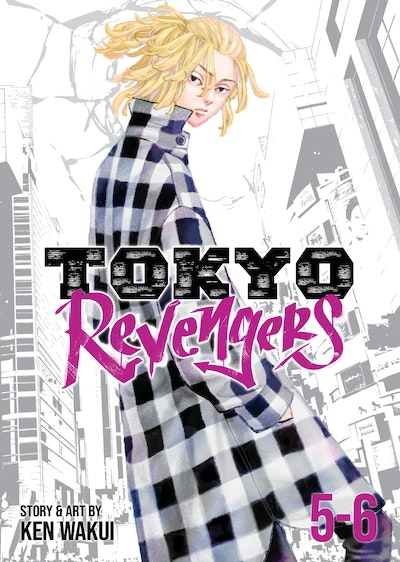 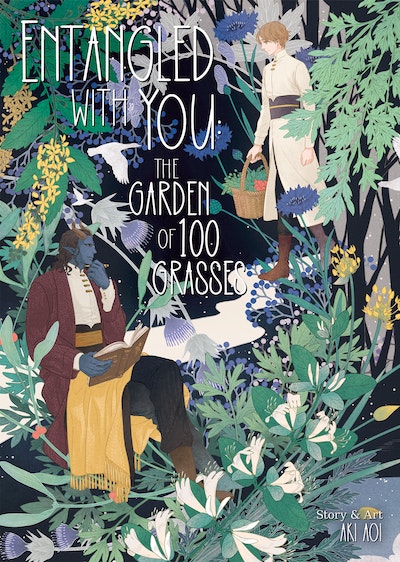 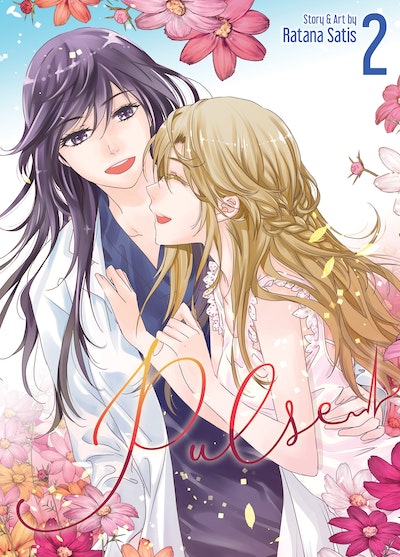 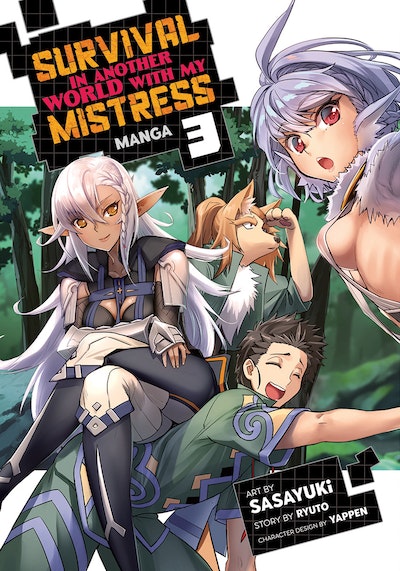 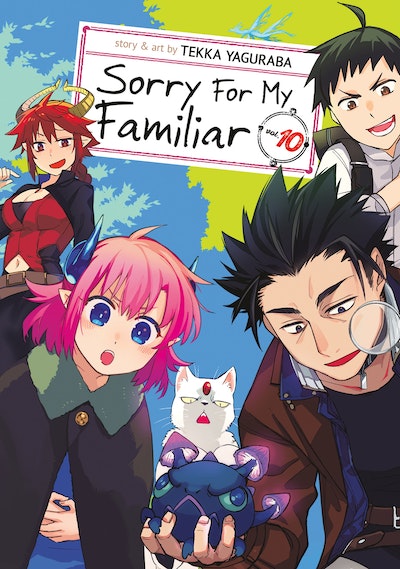 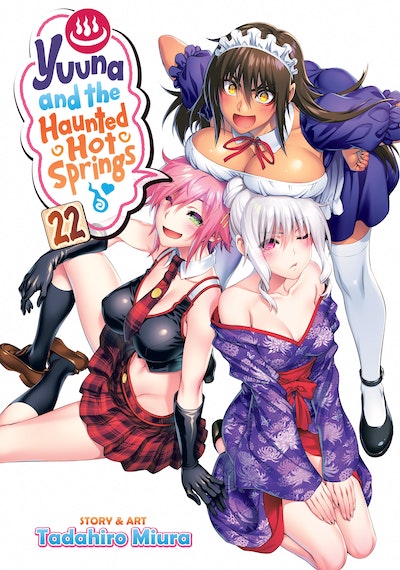 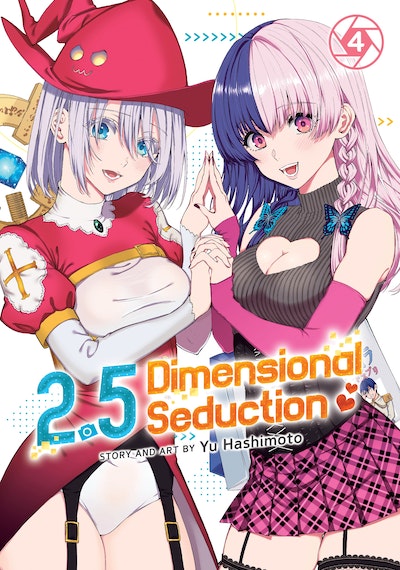 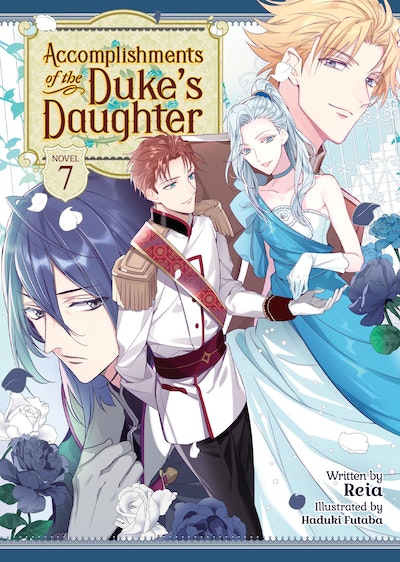 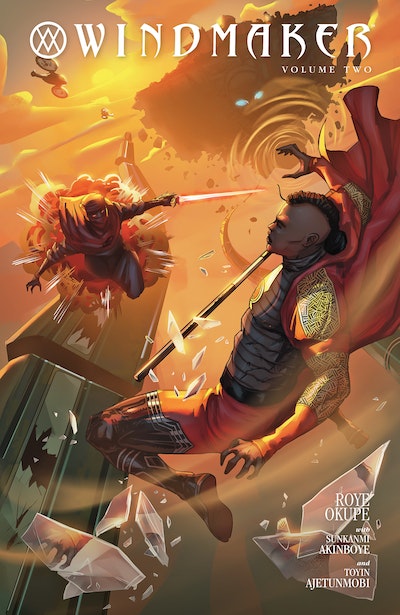