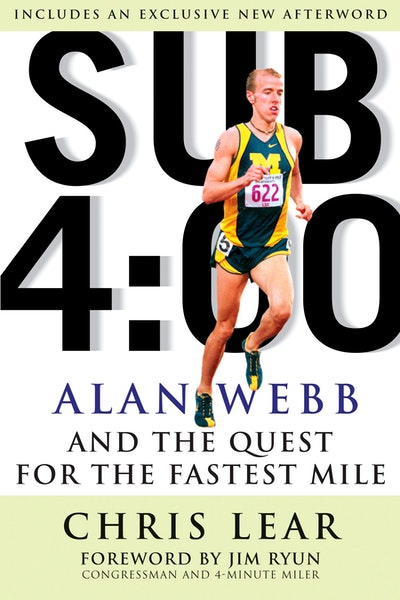 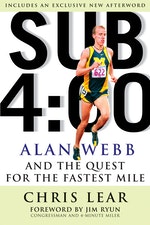 For more than three decades, not one American schoolboy had run a sub-4:00 mile. Then, in January 2001, Alan Webb clocked a 3:59.86 mile, the fastest indoor U.S. high school mile ever. Just a few months later, the young track star achieved legendary status: he ran a 3:53.46 mile-a full 2 seconds faster than former record holder Jim Ryun. Everywhere Webb was hailed as "America's Next Great Miler." In Sub 4:00, noted track writer Chris Lear follows Webb to college at the University of Michigan. As we witness Webb's freshman track season-watching him struggle with injuries, interpersonal conflicts, the politics of the collegiate track world, and his own aspirations to become the best miler ever-we get an unprecedented behind-the-scenes view of the life of one of the nation's most promising track athletes with a new chapter describing the latest developments in Webb's fascinating career. 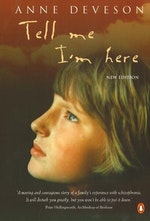