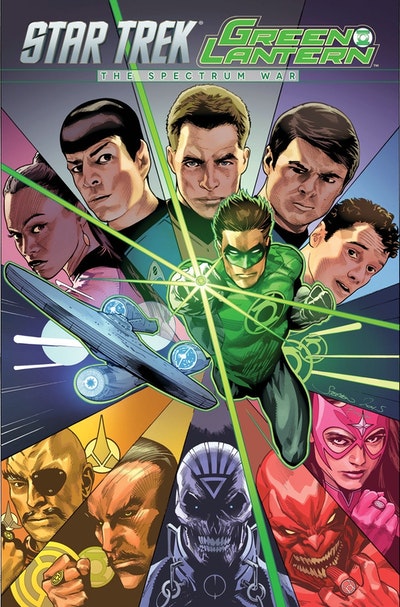 Two iconic franchises collide for this blockbuster crossover event! The crew of the U.S.S. Enterprise meets the Green Lantern Corps for the first time in an all-new adventure that spans the cosmos!

Kirk and Spock make a most unusual discovery on a lost world: a ragtag group of Lanterns, lead by Hal Jordan, who were forced to flee a wave of destruction that wiped out their entire universe! But how did they get here? What does their arrival mean for the Federation? What exactly were they running from...and did it follow them? 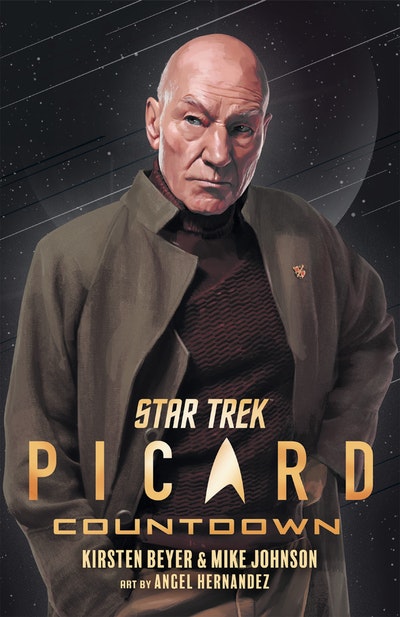 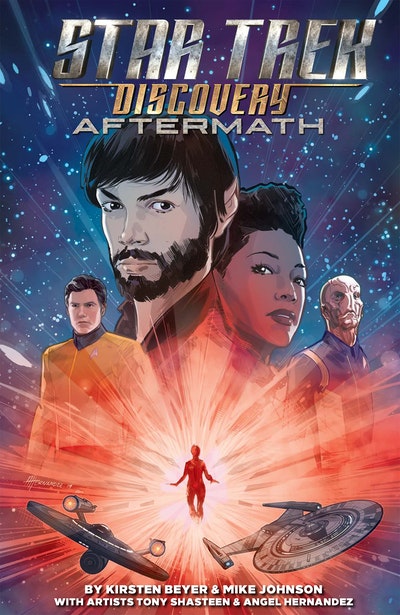 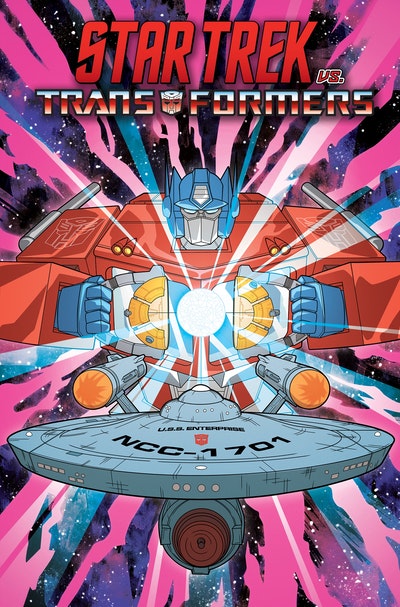 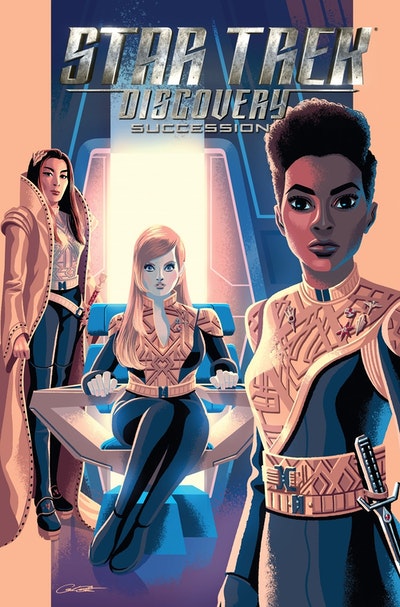 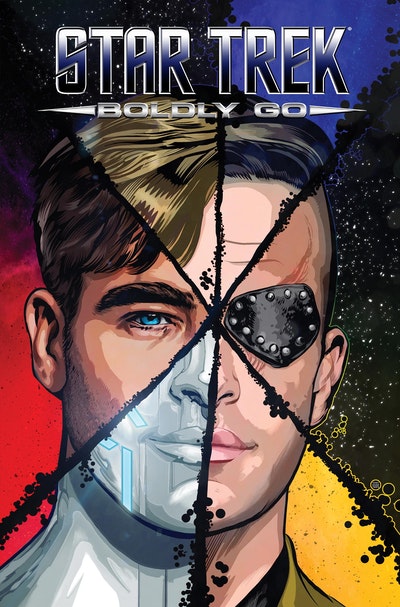 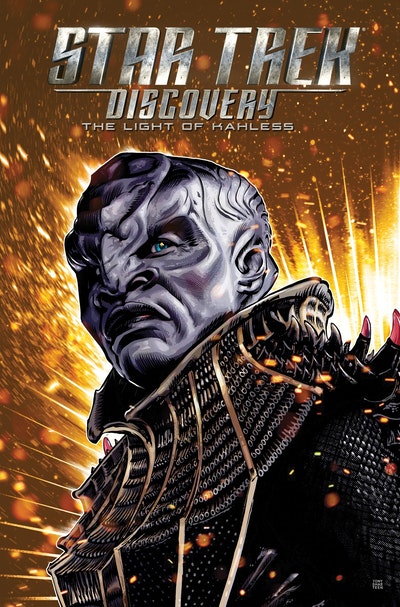 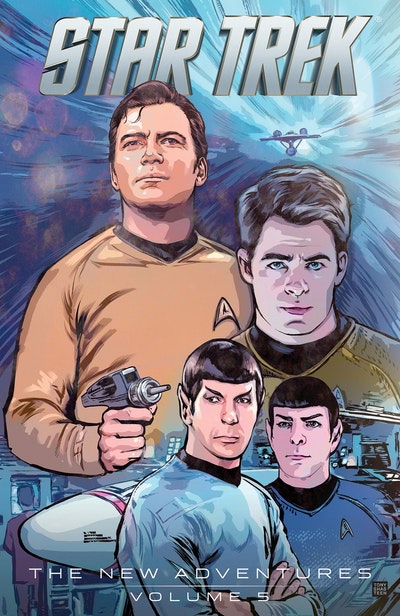