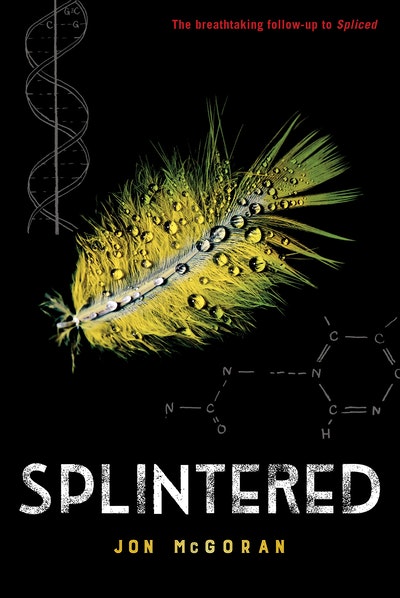 In the second installment of the SPLICED series, sixteen-year-old Jimi Corcoran risks her life to clear a friend's name--and in so doing uncovers the horrific truth about an influential businessman's motives.

After Del's death, Jimi wants to pick up the pieces of her life and move on. But she's become a public figure in her defense of chimeras, and she can't quite shake the spotlight--or her suspicion that she's being followed. When her friend Dr. Guzman, a chimera sympathizer, is arrested for the murder of a chimera wearing a strange medical bracelet, Jimi does some digging--and eventually discovers that Howard Wells, the venal businessman and proponent of the Genetic Heritage Act, is supporting a hospital that ostensibly provides healthcare for chimeras. After teaming up with friends Rex and Claudia, Jimi learns that the hospital is actually a cover for an extensive mining operation that retrieves metals needed to operate WellPlants, the computerized brain implants that only the super-rich can afford--and which have made Howard Wells millions. When Jimi realizes that the perilous mining is being done by captive chimeras, she risks her own life to shut down the operation--and incurs the wrath of one of the most powerful and dangerous people in the world. 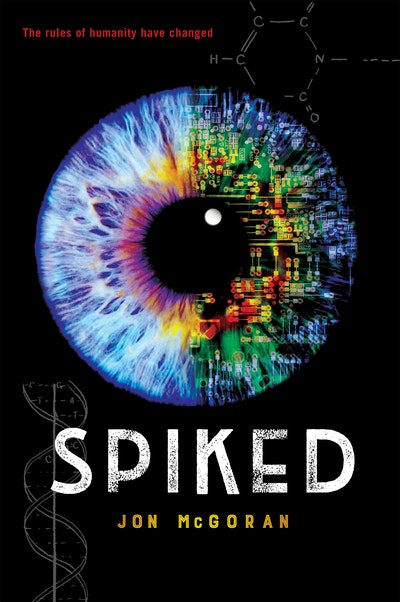 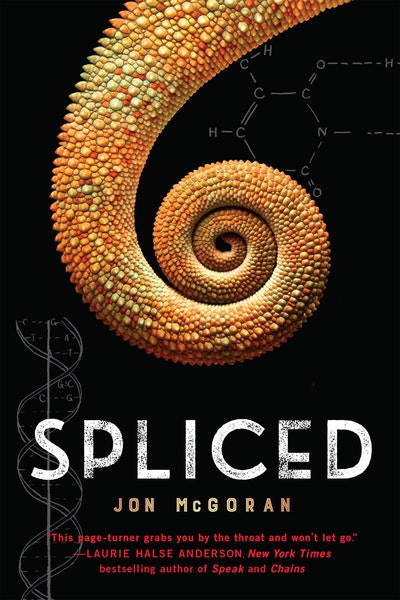 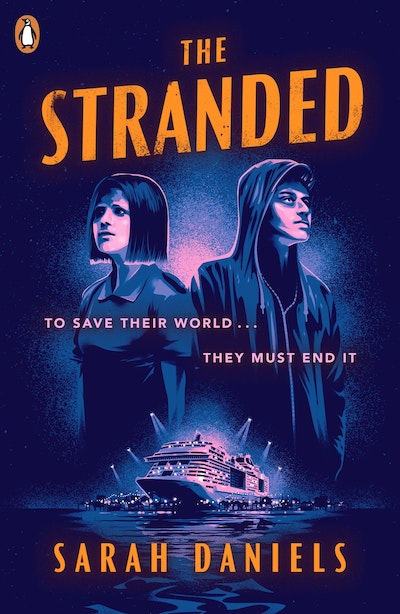 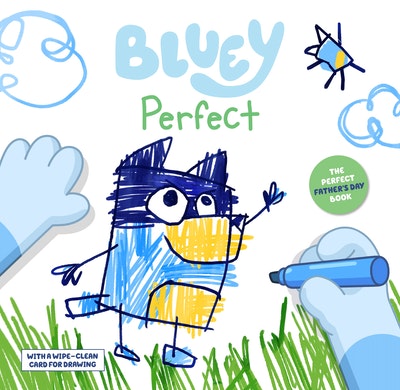