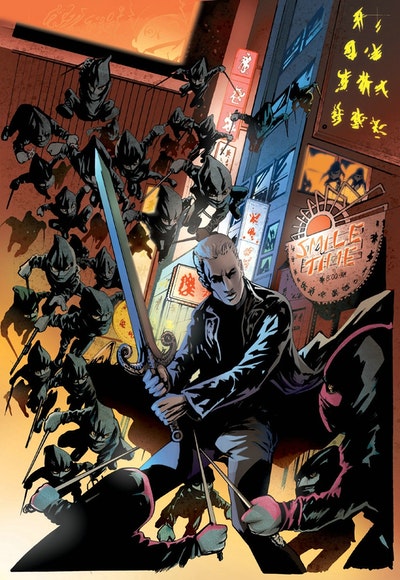 Angel once put a stop to an evil children’s show, but not before being turned into a puppet during his fight. Now, fresh out of the Asylum, it’s Spike’s turn! Writer Brian Lynch and artist Franco Urru (Spike: Asylum) are reunited in this collection that sees Spike and Lorne heading off to Japan to stop the latest Japanese kids’ show… Smile Time! Will they become "puppetized" themselves? And along the way, find themselves in a fight with hundreds of ninja-puppets, reuniting with fellow Asylum inmates, and be at extreme odds with one other? 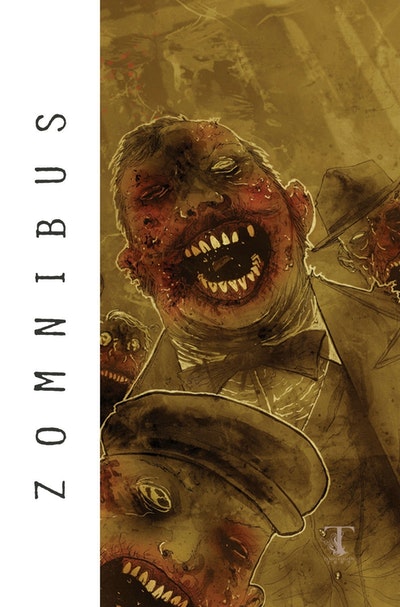 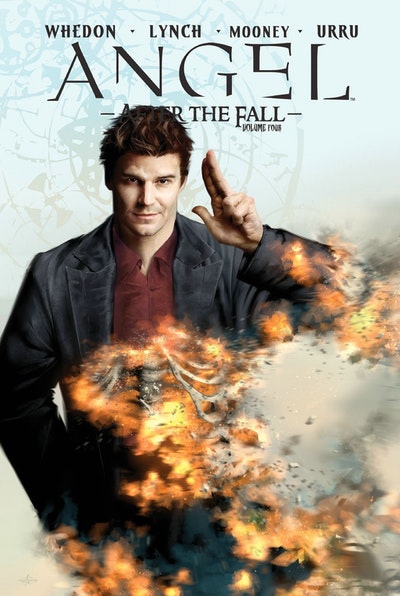 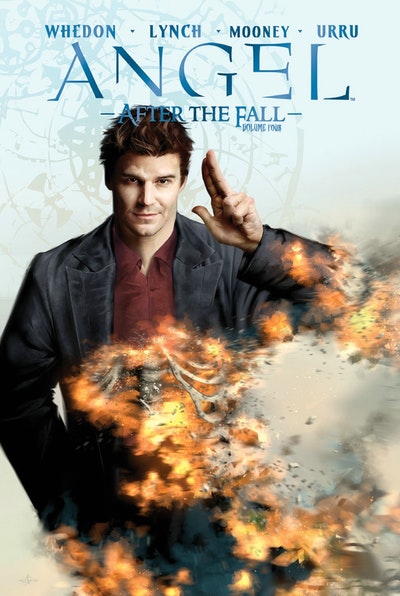 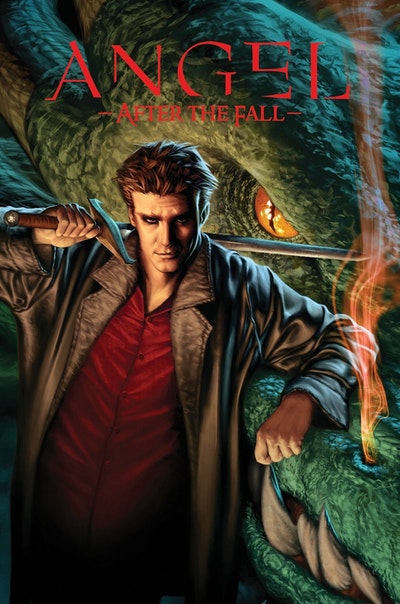 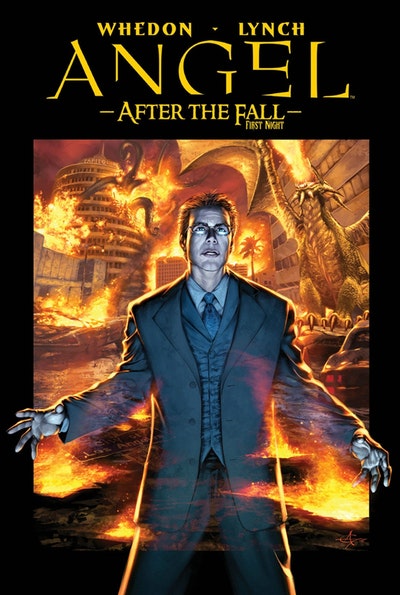 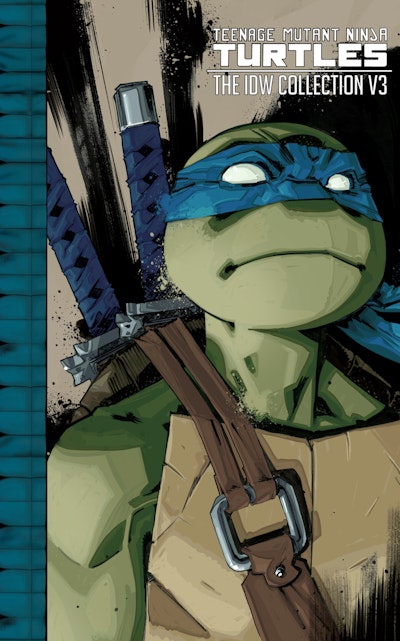 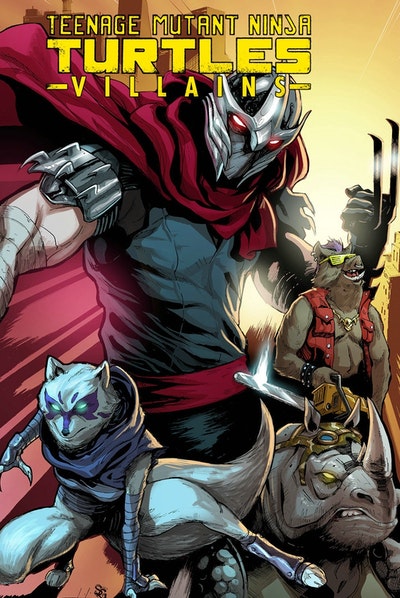