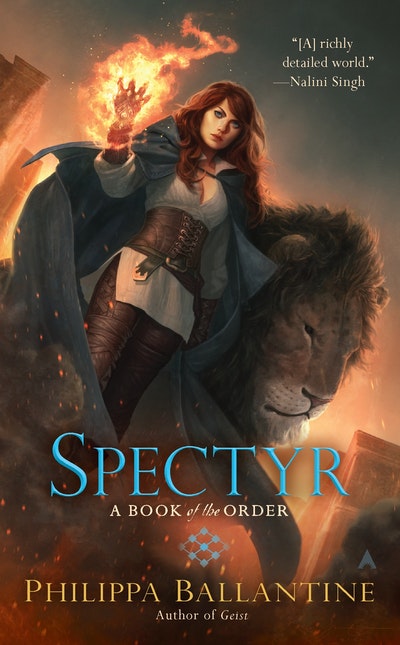 Spectyr: A Book of the Order (Book 2)

In a realm of mystics and magic, the Order of Deacons stands between the here and now and the Otherside.  Its mission is to protect the citizens of the Empire from malevolent geists-no matter where or when . . .

Though one of the most powerful Deacons, Sorcha Faris has a tarnished reputation to overcome.  She and her partner, Deacon Merrick Chambers, find themselves chasing down rumors of geists, but long for a return to real action.  So they jump at the chance to escort a delegation sent to negotiate the terms of the Emperor's engagement.  Their destination: the exotic city of Orinthal.

But a string of murders has Orinthal on edge, and Sorcha and Merrick are asked to investigate.  Meanwhile, the Emperor's sister has unwittingly unleashed a cruel and vengeful goddess, one who is bent on destroying her enemies, including the geistlord who resides inside the shapeshifting rival to the throne-Sorcha's lover . . . 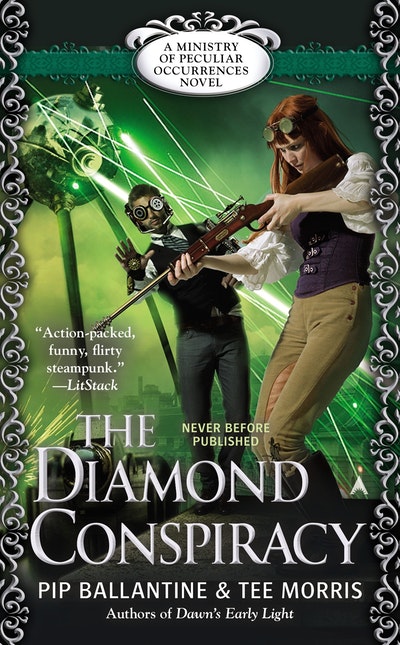 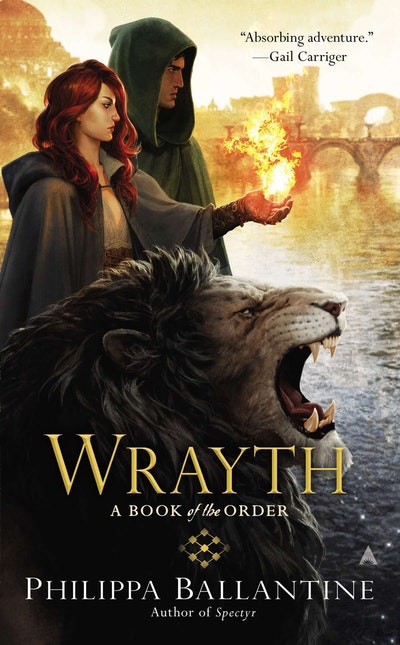