It was anything but easy, but Gideon Black has finally managed to create a safe haven for himself on the gritty streets of Detroit. He worked hard to get on the straight and narrow, pulling himself up from an underground crime syndicate before it consumed him completely. But the past isn’t staying put, and now that it’s come calling, it’s not after him, but the woman he considers the closest thing he has to family . . .

Zoe James has always loved Gideon more than anything in the world. She knows he only wants to keep her safe, but his overprotectiveness has taken over her life and it’s got to stop. She’s sick of him treating her like a little girl, but is she woman enough to handle the truth when it finally comes out? As old enemies close in, a complicated but undeniable passion is growing between them. Gideon tries to hold on to Zoe and keep her safe, but he may have to let her go in order to save them both . . .

Praise for Jackie Ashenden’s Dirty For Me

“An intense scorcher of a story that is sure to delight fans and win her a legion of new devotees . . . Unforgettable.” —RT Book Reviews, Top Pick

“An explosively sexy start to the Motor City Royals series. With this beginning, there’s no telling what other surprises Ashenden has in store.” —Heroes & Heartbreakers 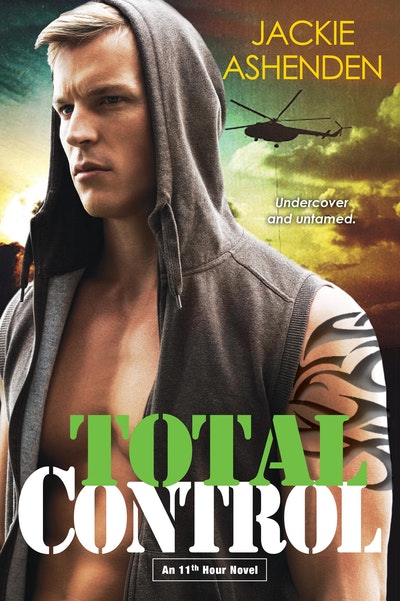 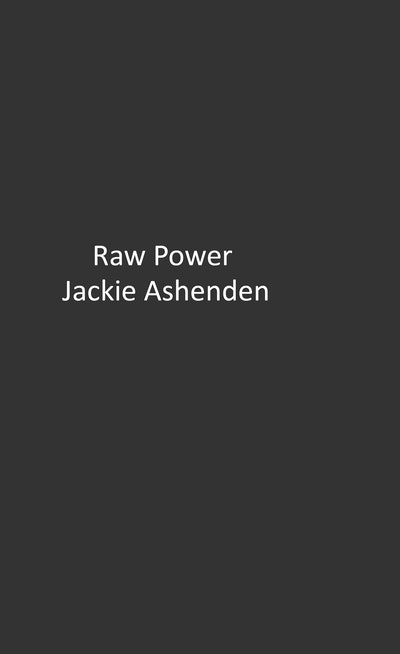 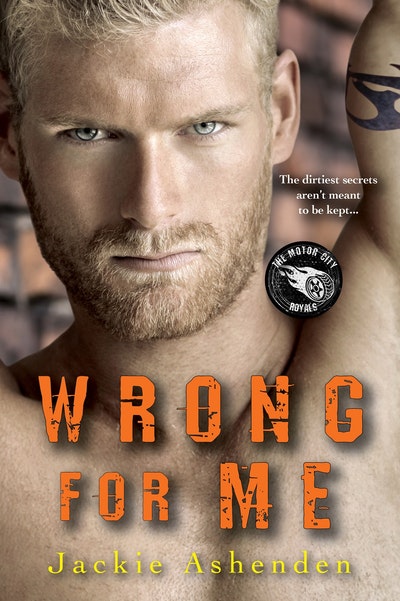 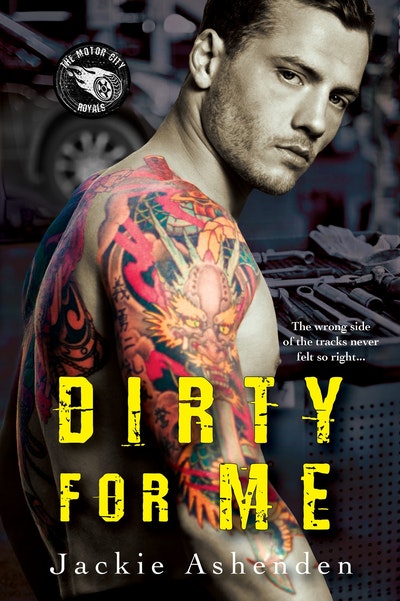 Wrong For Me
Jackie Ashenden